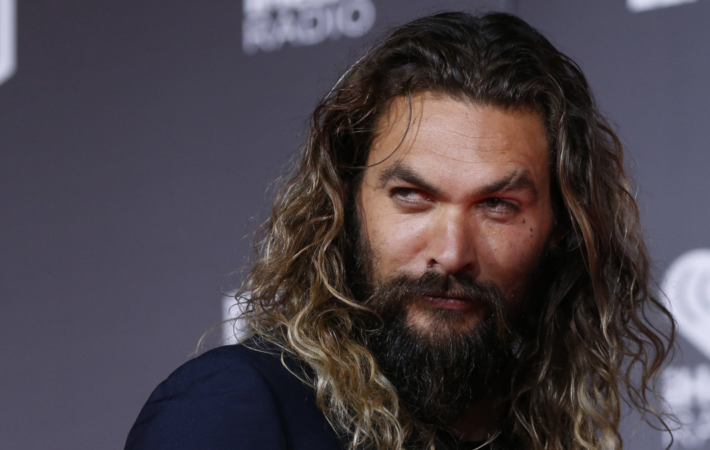 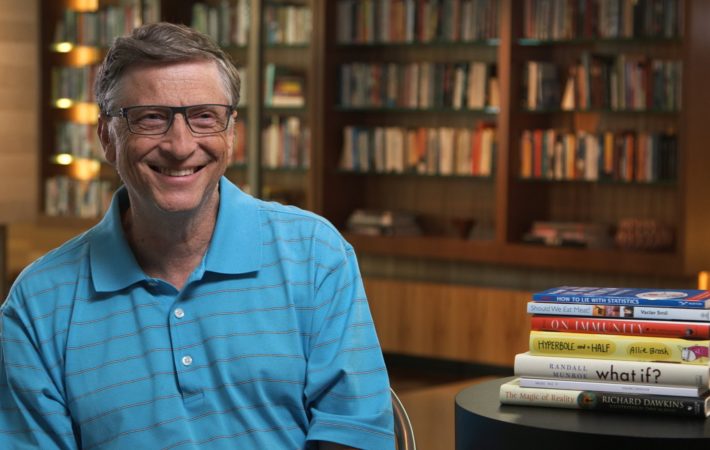 Netflix has released the first trailer for its new three-part documentary about Microsoft Corporation co-founder, Bill Gates. Inside Bill’s Brain: Decoding Bill Gates analyses the complicated mind of the US business magnate.   The acclaimed director of An Inconvenient Truth and He Named Me Malala, Davis Guggenheim, has helmed the three-part series, which the streaming service will release on[…] 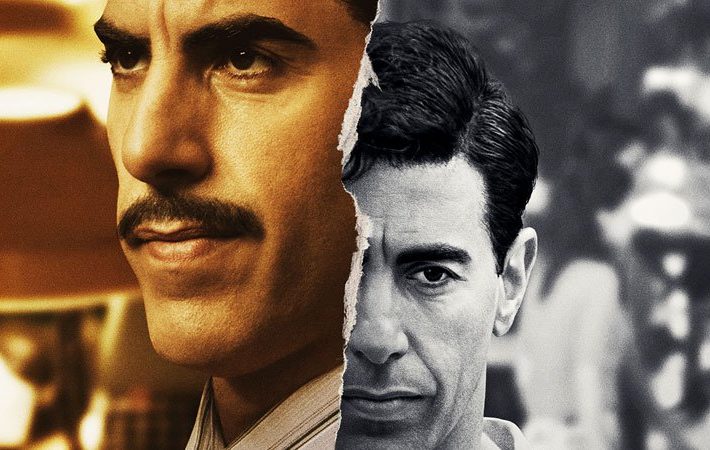 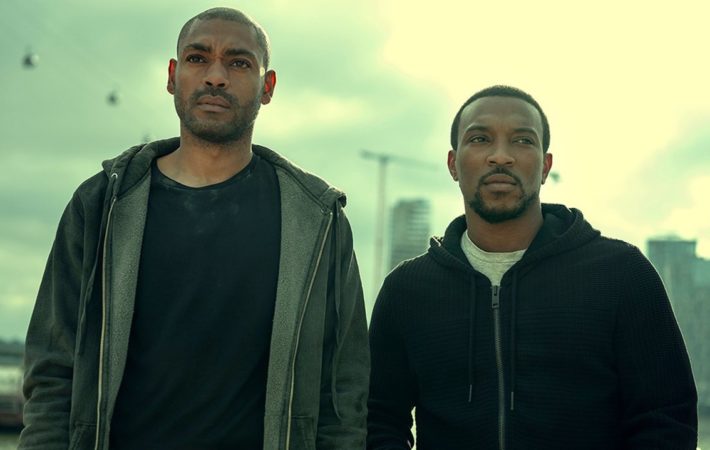 Netflix has released the first full trailer for the third season of the drug drama Top Boy. The series returns on September 13.   After a six-year gap, Dushane (Ashley Walters) is back London trying to re-establish his position of a drugs kingpin. According to Netflix’s synopsis, “he teams up with Sully, his spiritual brother, partner and sometime rival[…] 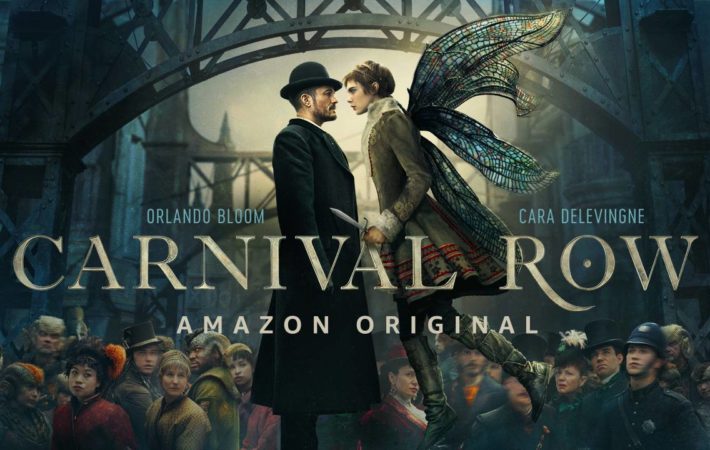 Amazon Prime Video has been wanting to change its television programming with more must-see, globally appealing shows, such as the action series Jack Ryan and the upcoming Lord of the Rings series. The streaming service will now add a new fantasy series titled Carnival Row to this list at the end of the summer.   Amazon Prime announced on[…]