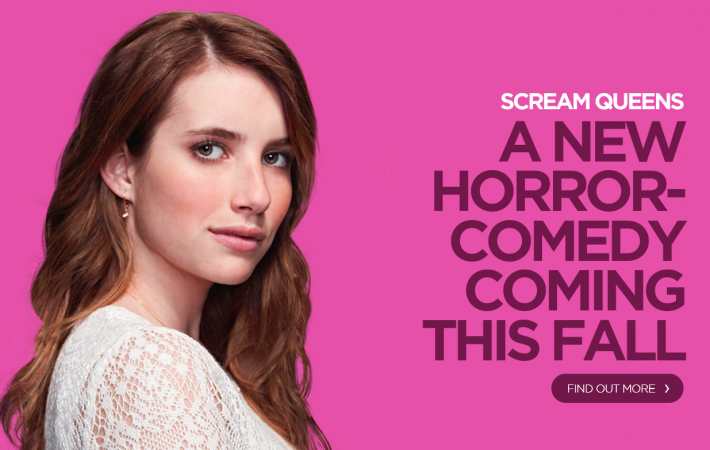 From the makers of Glee and American Horror Story, Ryan Murphy, Brad Falchuk and Ian Brennan, comes Scream Queens – a comedy horror series coming to Fox later this year. The TV series will depict young women desperate for pledges to their sorority house at Wallace University, with the Dean of the university watching them closely throughout the series.[…] 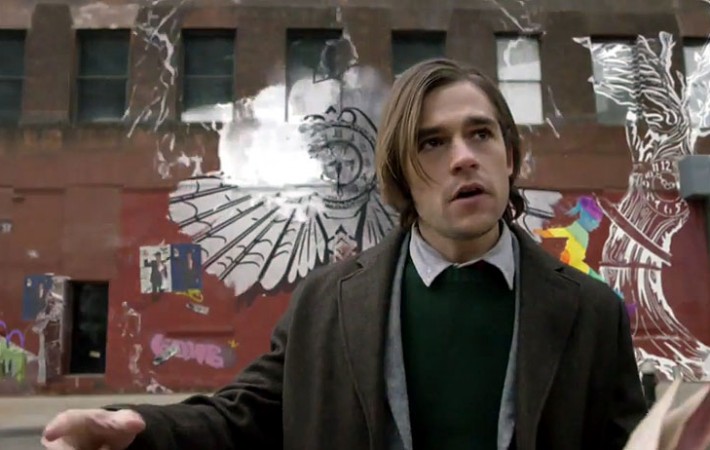 Watch The First Trailer For Syfy’s ‘The Magicians’ | TV Trailer

The first trailer for The Magicians, the TV series inspired of Lev Grossman’s novel trilogy of the same name, has just landed. The series protagonist is an unsociable young man who attends a college of magic in New York, but the story is very different from Harry Potter. Indeed Syfy’s The Magicians has been described as “Harry Potter for adults”[…] 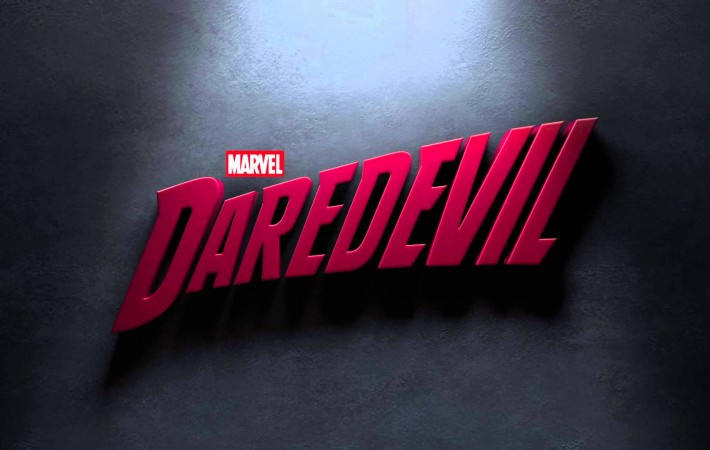 The Daredevil TV series coming to you from the comic book veterans Marvel is due to hit screens early April. Netflix will be bringing you a 13-episode run of this exciting big city action fantasy crime drama, the leading cast’s blood bearers are: Vincent D’Onofrio, who is Wilson Fisk, aka The Kingpin; an organised crime boss who intends to[…] 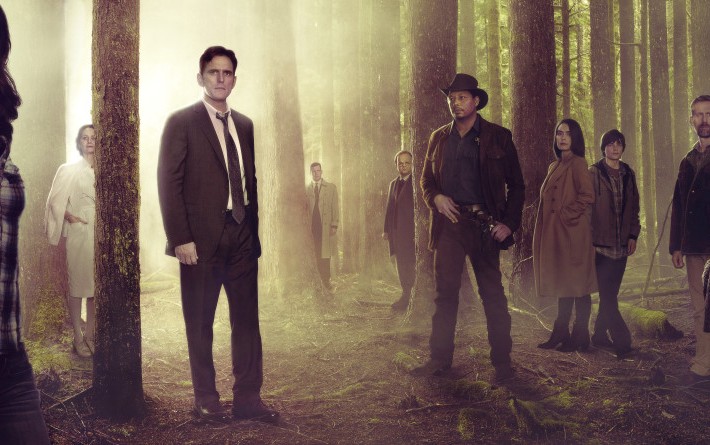 M. Night Shyamalan‘s new television series Wayward Pines premieres this May and in its anticipation, Fox has released a brand new creepy trailer. With Matt Dillon at its center, the show revolves around a U.S Secret Service agent who’s sent to Wayward Pines to investigate the disappearance of two federal agents. When he arrives, he fears this quaint Northwestern[…] 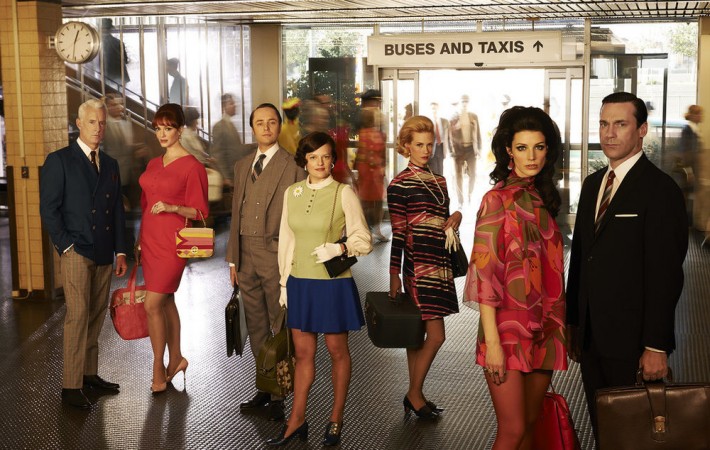 With just seven episodes left to go, Mad Men returns to US screens in a couple of months and it’s bringing the 70’s with it. There’s a new teaser out, highlighting the run up to the last few episodes and sees our favourite character transported to the 1970’s in the most stylish of manners. Creator Matthew Vaughn found huge[…]