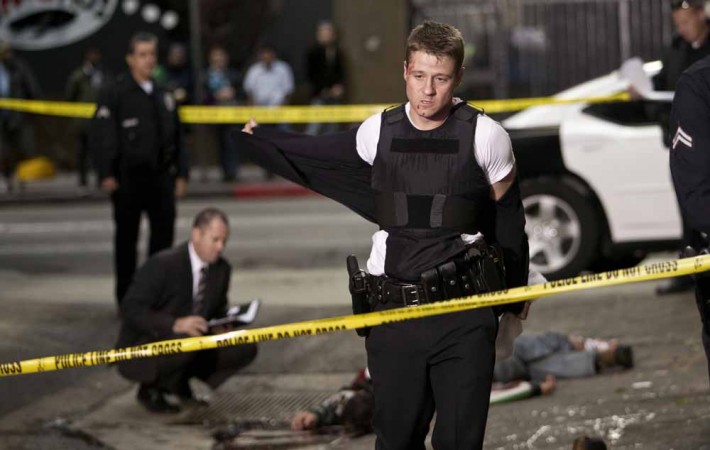 FOX channel TV show Gotham has premiered its first official trailer online starring Ben McKenzie as Detective Jim Gordon. The show is a spin-off from the Batman films and TV shows over the years. Gotham shows Detective Jim Gordon as a young detective in the city before Batman and his enemies appeared.   In the show, Bruce Wayne aka[…] 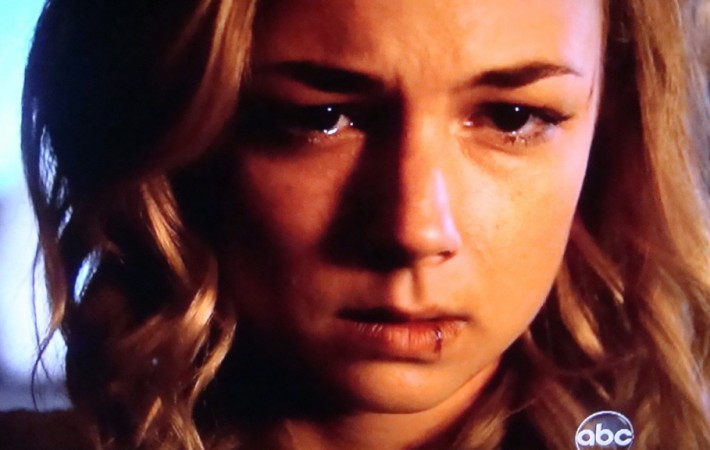 The trailer for the Revenge season three finale has finally debuted online. For those watching the series in the UK, the third season started just a few weeks ago so look away now. However, in the US, the viewers are already waiting for the season finale to air on TV. The latest trailer shows Victoria finally figuring out Emily[…] 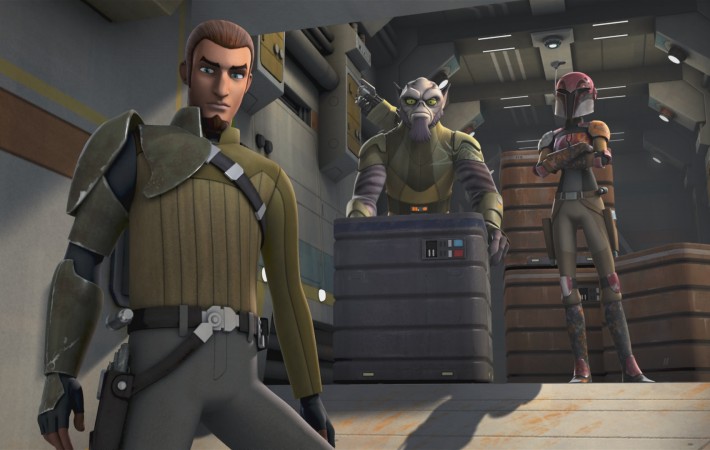 Disney show Star Wars Rebels has revealed its full trailer for the upcoming animated series set to debut in Autumn 2014. In the trailer, the characters can be seen fighting in slow motion, flying through space and the lead Jedi fighting against the odds, with the classic theme music playing throughout the new trailer. The animated series is set[…] 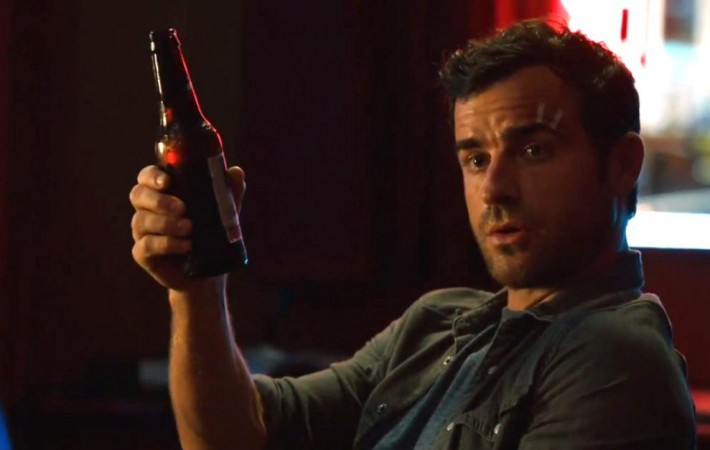 Justin Theroux stars in the full trailer for HBO show The Leftovers. The show is set in a world which sees 2% of its population randomly disappear, with the consequences proving dire for the remaining inhabitants. The trailer is vague in regards to the members of the population who disappeared but a group of people then appear in their[…] 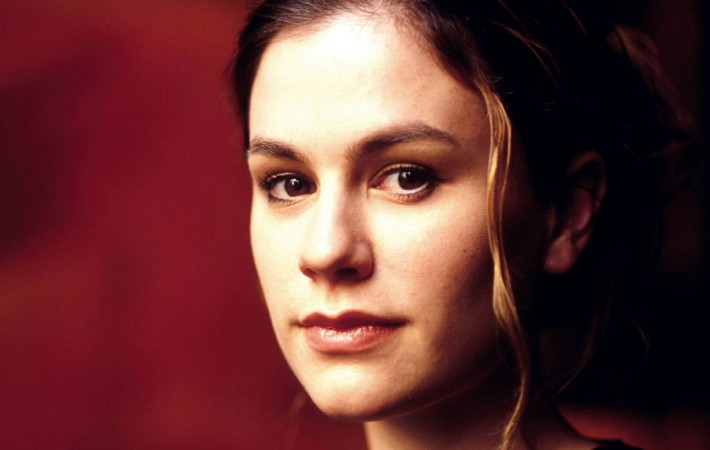 Anna Paquin stars in the trailer for the final season of the TV series True Blood, the actor also known for her role as Rogue in the X-Men films dominates the trailer. In the trailer, Pacquin serves as the narrator, describing the destruction taking place, caused the vampires. A group of vampires are shown rampaging through the town, killing[…]