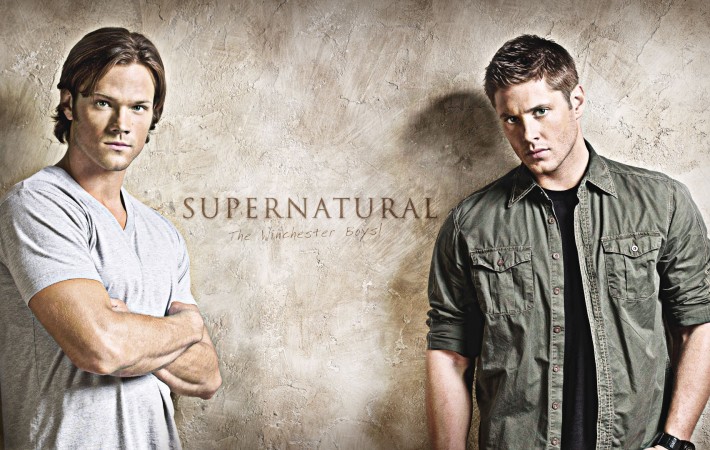 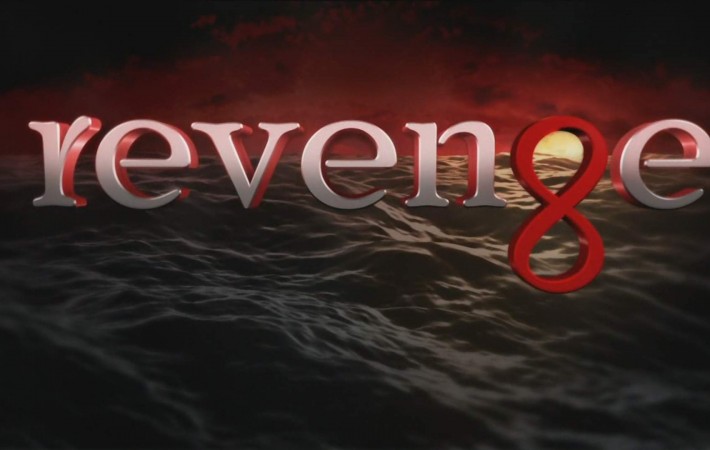 ABC has released a preview of the upcoming episode of Revenge titled ‘Disgrace’ where Emily Thorne comes under more fire from the Grayson family. Charlotte discovers something about Emily causing her mother Victoria to go into a rage while Daniel asks Emily for a divorce. The last episode revealed that Stevie Grayson may have visited David Clarke while in[…]

A new trailer has been released for the upcoming Grey’s Anatomy episode titled ‘We Gotta Get Out Of This Place’. The last episode saw Alex facing the prospects being suspended after neglecting a child patient; hospital staff finding a baby abandoned in a cardboard box; and HR investigating one of the doctors. The show’s creator Shonda Rhimes recently revealed[…] 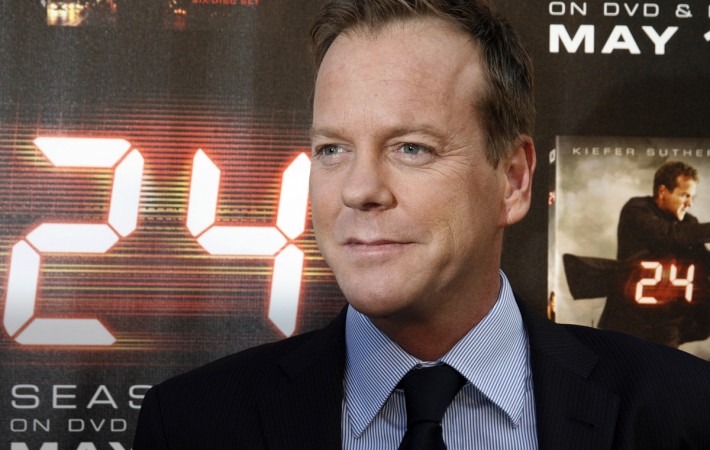 Actor Kiefer Sutherland stars in the newly released trailer for the forthcoming new series of action TV show 24 to be aired on FOX. Sutherland is set to travel to the UK this weekend to film more scenes for 24: Live Another Day. The new 12-episode series will take place entirely in the UK, with the plot focusing on[…] 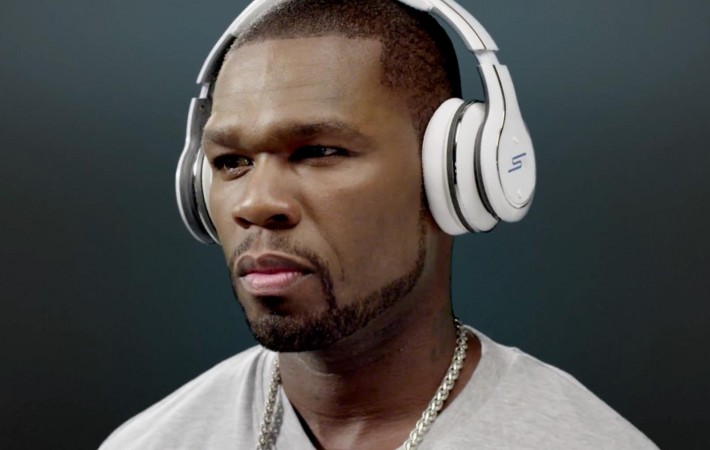 Starz has released a new TV trailer for their new drama Power executive-produced by Curtis ’50 cent’ Jackson. Power follows James St. Patrick played by Omari Hardwick (The Game) who leads a double life as a nightclub owner and Kingpin of an underground drug ring in New York City, but also wants to make money legitimately and put his[…]