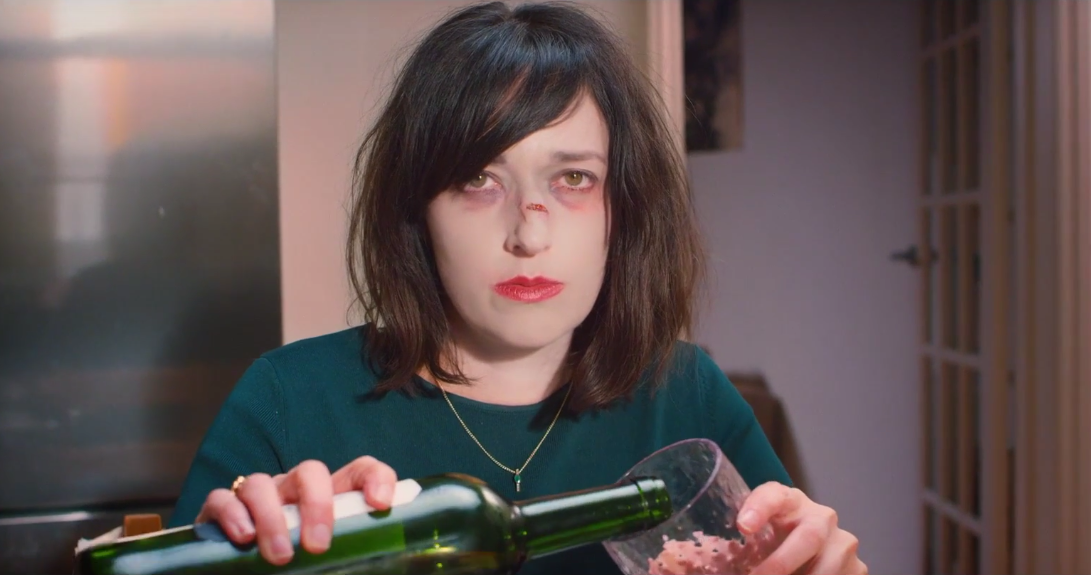 The new music video for Cat’s Eyes‘ slow-tempo song “Drag” was premiered on Pitchfork earlier today (March 10). It depicts a couple in an abusive relationship, but the way it’s presented is so everyday that it feels even more uncomfortable.

Cat’s Eyes’ own Faris Badwan and Rachel Zeffira play this dysfunctional couple who casually lash out at each other in different scenes until the climatic ending. The drama coupled with the melancholic melody is even more jarring, and pretty heartbreaking. The video isn’t particularly graphic, but it can be pretty violent, so watch with caution.

“Drag” is taken from upcoming Cat’s Eyes album Treasure House which can be pre-ordered here. Watch the music video below: