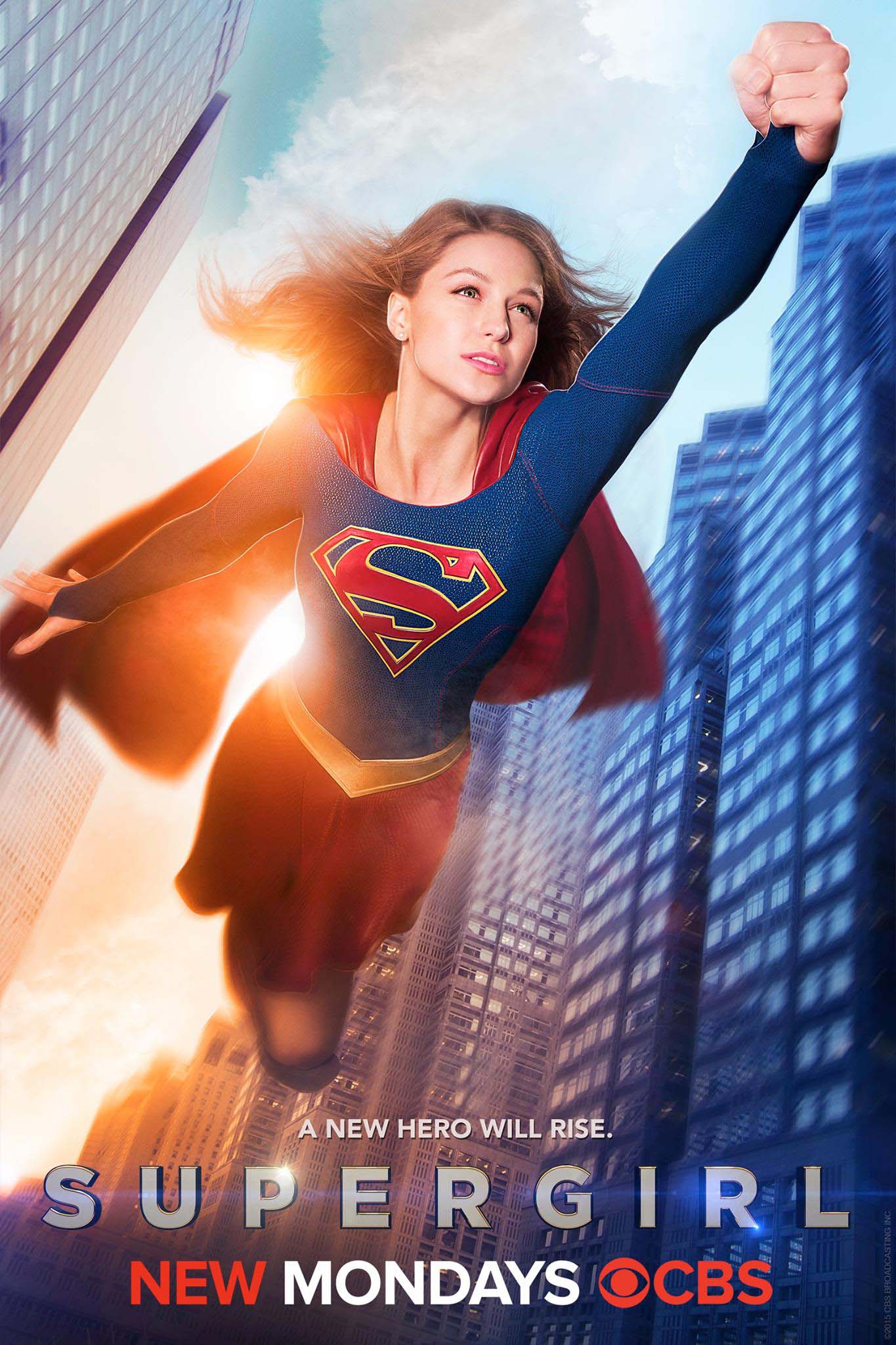 “Will Superman make an appearance?” is a question fans of CBS’ TV series Supergirl have been deliberating for weeks and now it looks set to be answered, for the American network is rumoured to be searching for someone to play the Kryptonian hero.

TVLine has reported that they are in the process of finding “a 13-year-old actor with ‘future leading man looks’ to play the potentially recurring role of Kal-El“. However, don’t expect Superman to be appearing as the Man of Steel in his iconic red cape, for he will apparently be used for a series of flashbacks instead of being involved in the present storyline.

Currently, the news is yet to be confirmed by an official source, but it admittedly would be interesting to see the hero appear in the series, even a younger version (probably titled Superboy instead). Catch Supergirl every Monday on CBS.