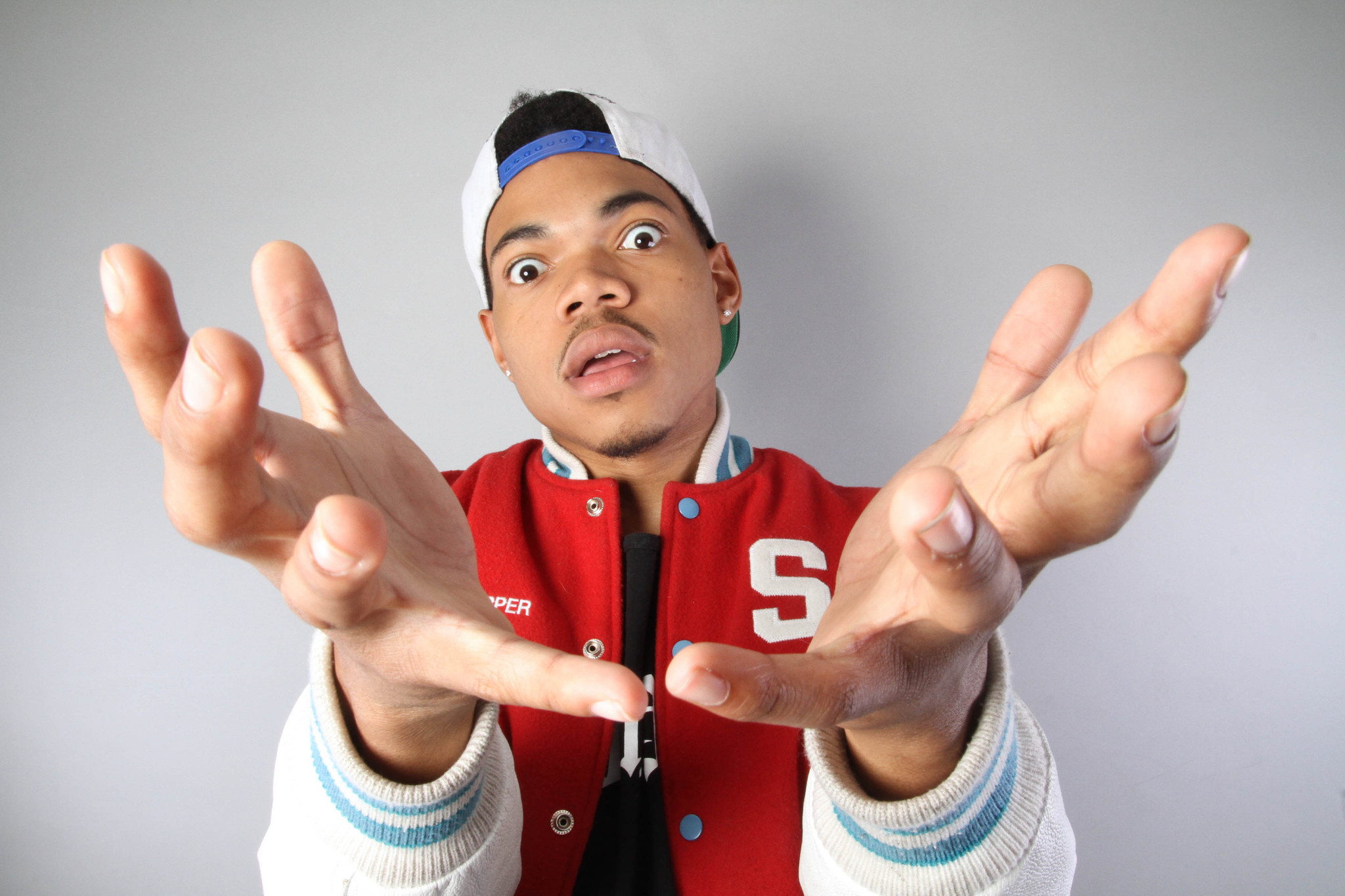 Independent artist Chancelor Bennet, better known as Chance the Rapper will make his Saturday Night Live debut as musical guest on the December 12 episode, that will be hosted by Chris Hemsworth. Chance, who is rising to the top of the hip-hop music scene independently, namely without a record deal, is the emblem of the new millennium artist, who deals directly with both the art and the business.

He also uses the power of the Internet and the social media to promote and share his music (for free) directly with his fans, without going through the decisions and the costs of what he calls the “middle man”, that is the record label that make deals which, in his words, “suck”. The debut on the late-night variety show will be a highlight for the indie rapper’s career, but it will also be an opportunity for SNL to stay relevant and give space to all emerging and independent artists on stages that normally host more famous and already affirmed musicians.

Below the recently released “Angel”.