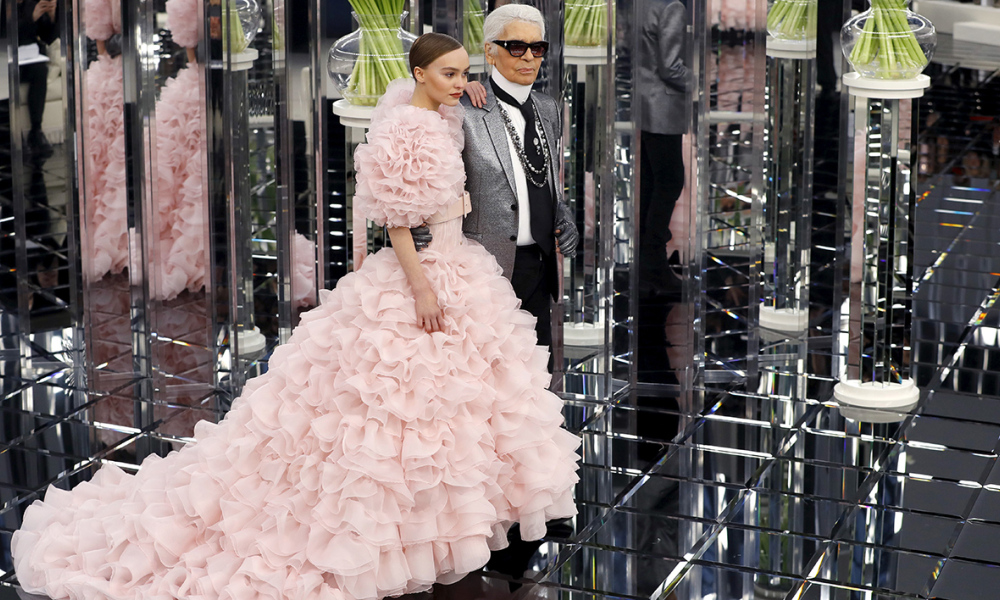 Typically, high end luxury brands tend to use leathers and furs in their designs to create quality products for their customers. In an interesting turn of events, though, Chanel has taken an ethical approach with their upcoming designs. 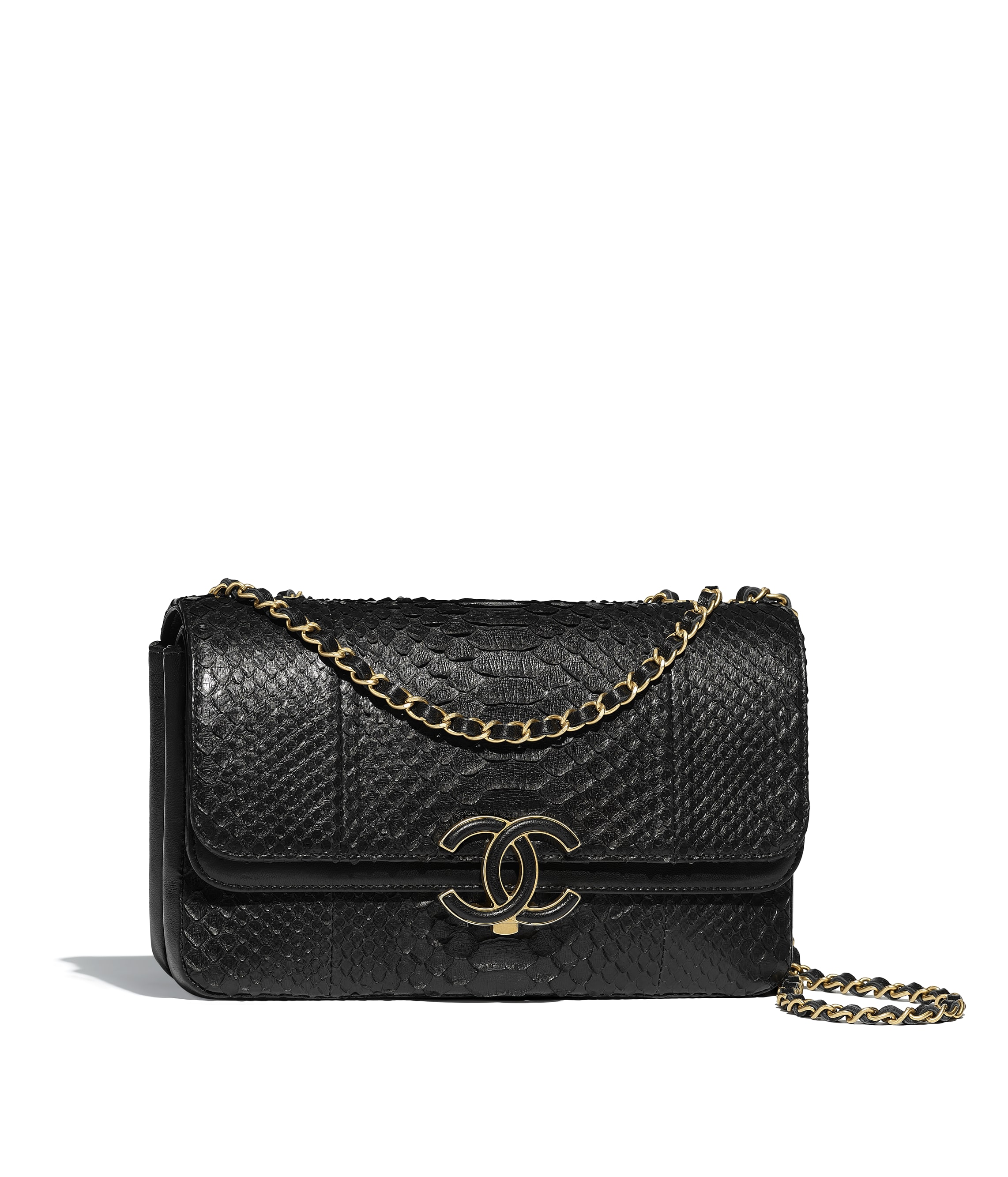 News comes as veganism is on the rise worldwide, and according to a study in 2017, 2-12% of the UK’s population are now vegan, while US figures lay around 3.3%. As 2018 comes to a close, these figures are expected to have inflated. 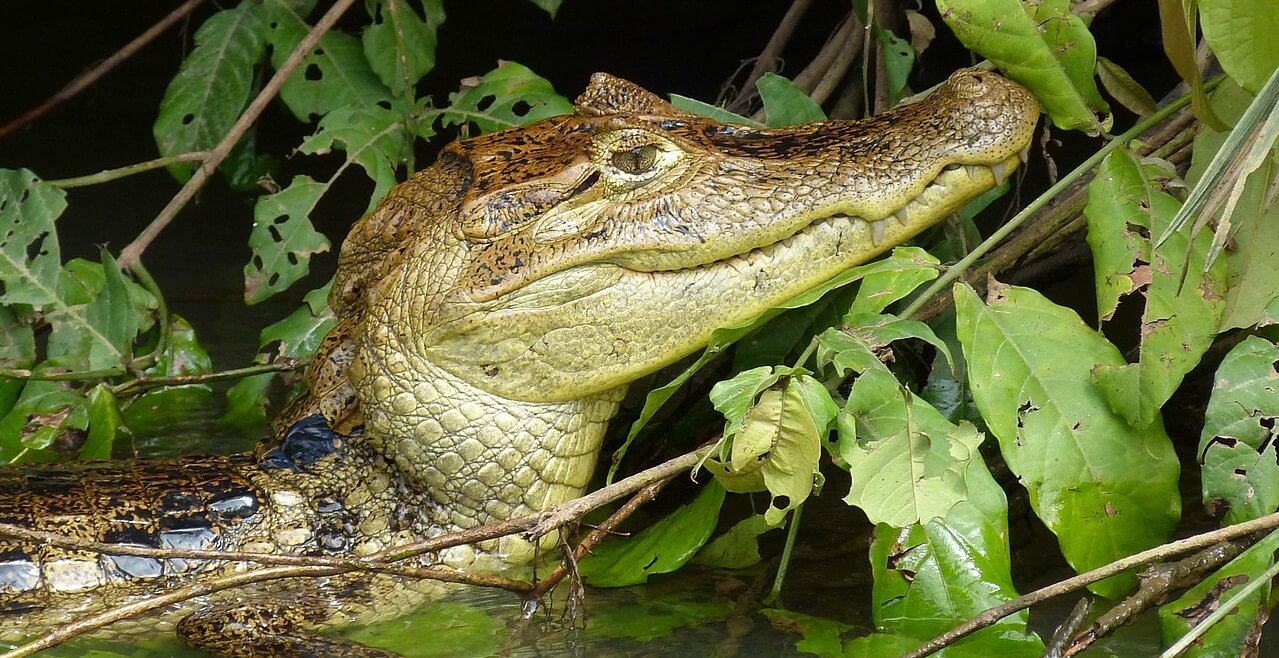 Due to the rise in veganism, it’s no wonder that a major brand like Chanel has decided to follow suit. Not only will it attract the increasing population of vegans, but it could also influence customers to think ethically about the products they are purchasing. 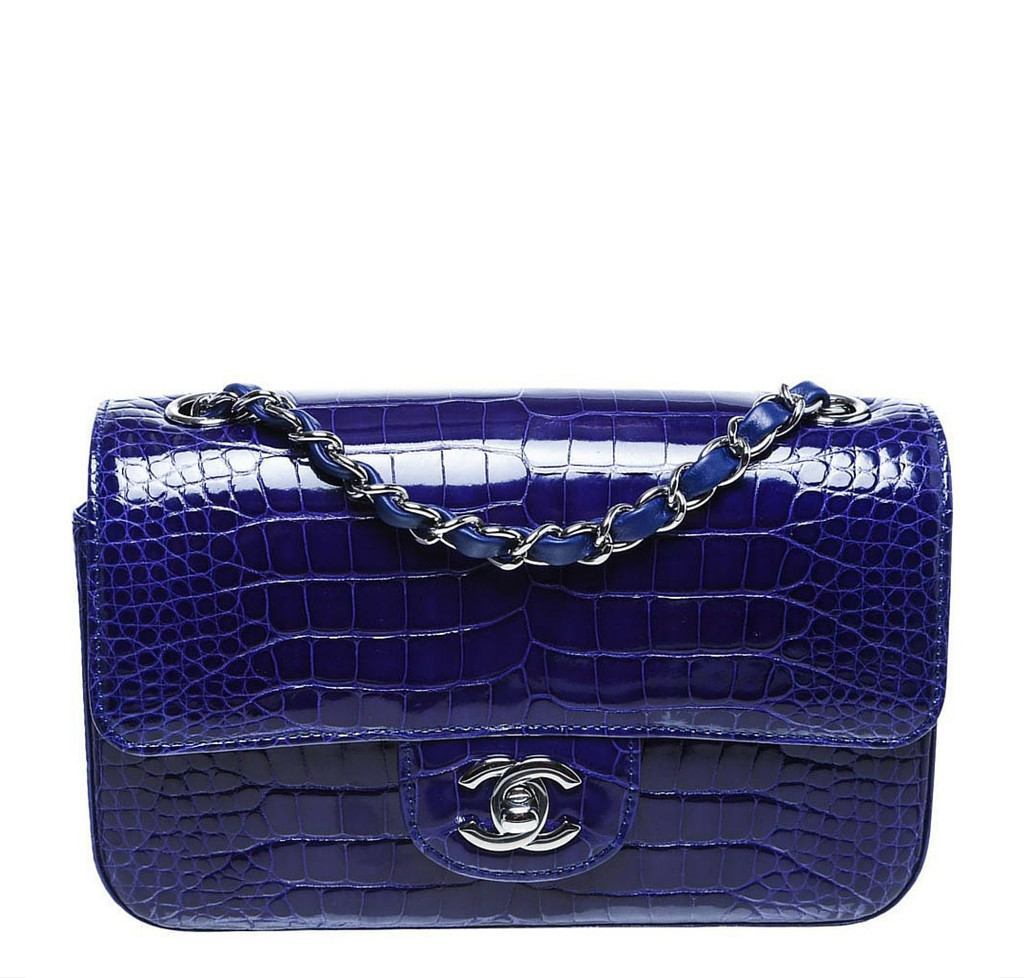 Among these leather skins, fur has also been eradicated from the brand, and PETA rejoices in tweet, calling the movement “out of the stone age”.

BREAKING: After decades of PETA pressure, @CHANEL has banned fur and exotic skins from their collections 🎉 2018 is THE YEAR for designers coming out of the stone age! pic.twitter.com/H4Xi6656r2

With promises of going vegan, Chanel has also removed any existing products made from these materials from their website, and as we look to the future, our long lasting leather handbags might well be replaced with something better. 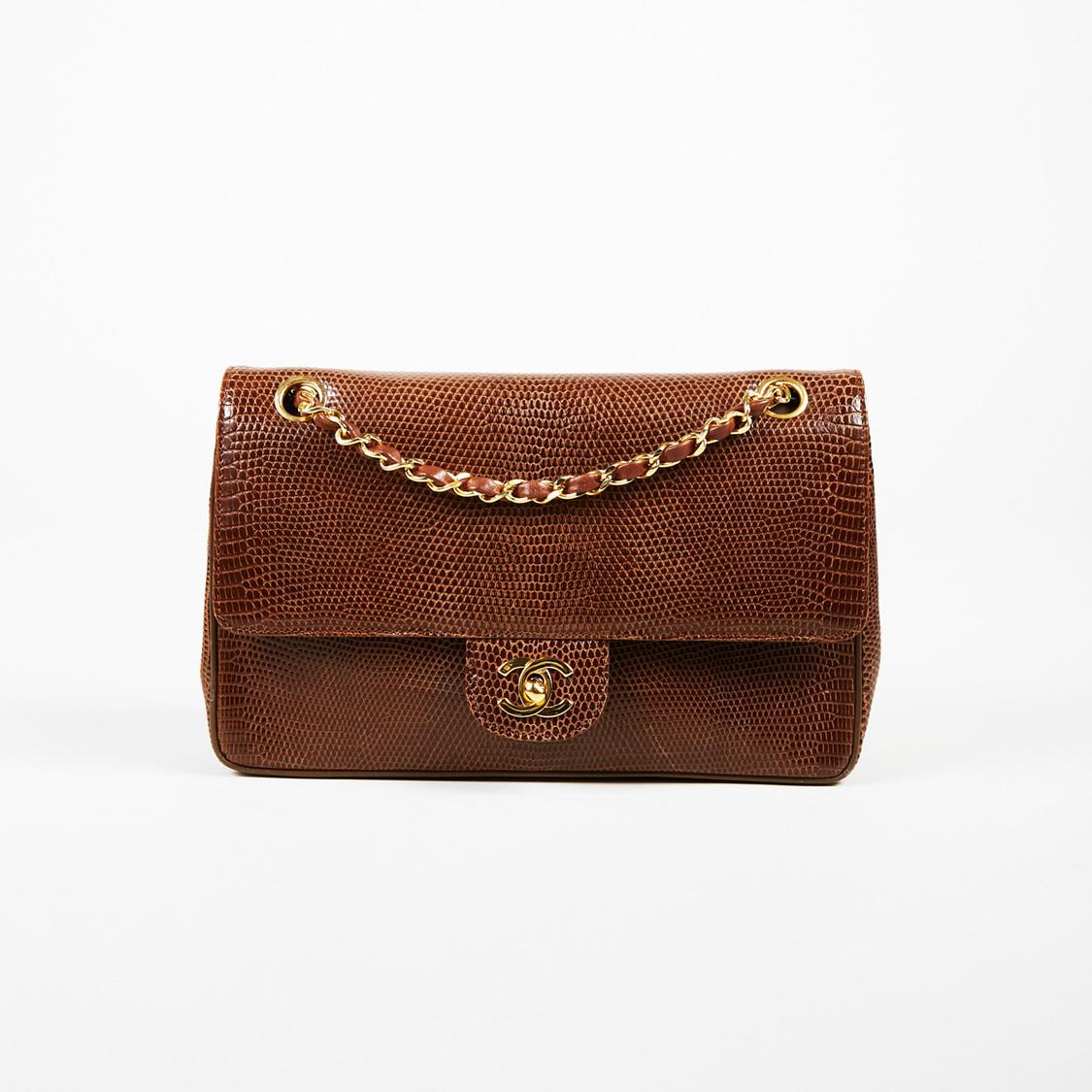 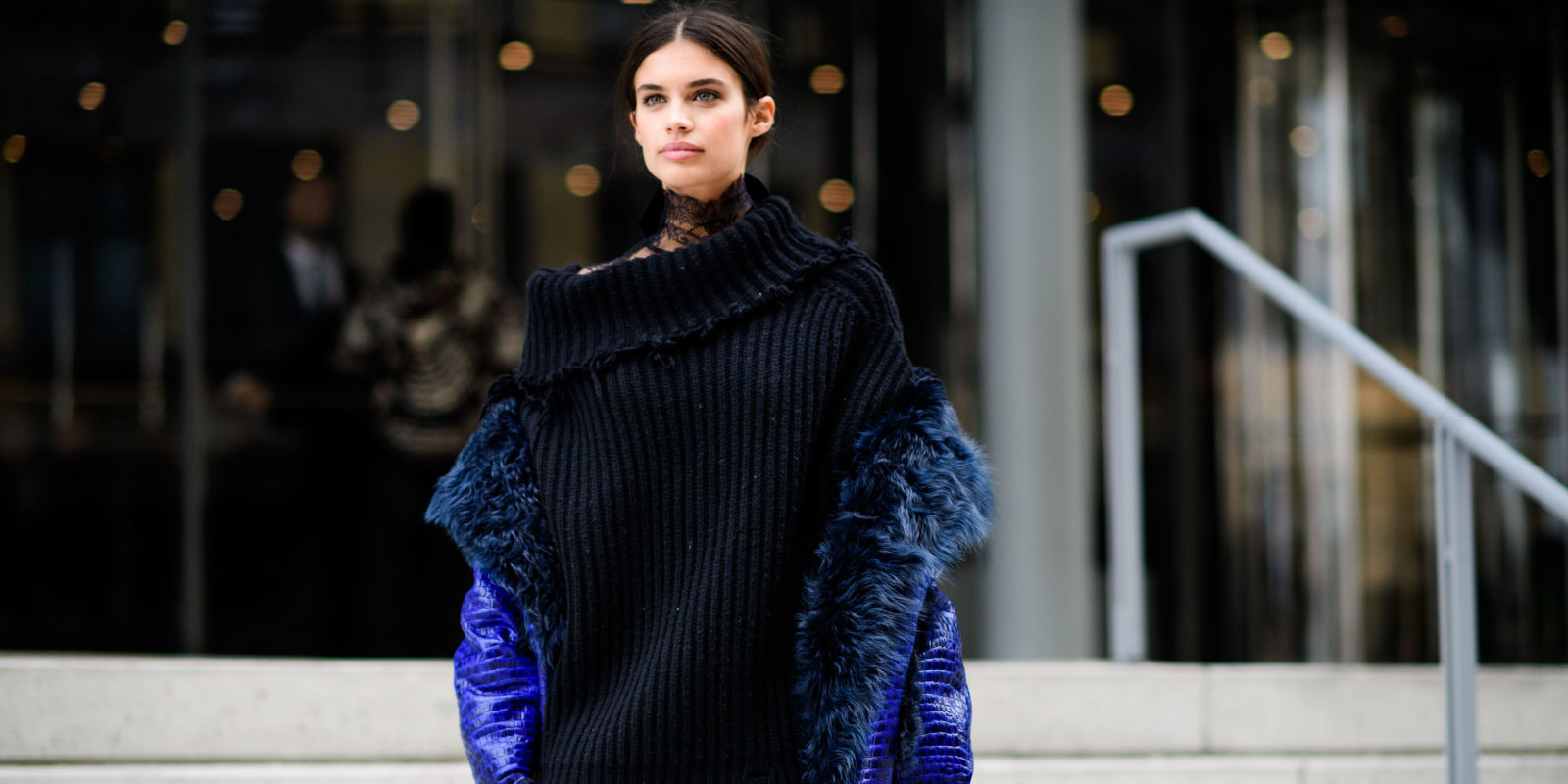 Read More
Autumn is shortly approaching, meaning we have to sadly say goodbye to our bikinis, shorts and crop… 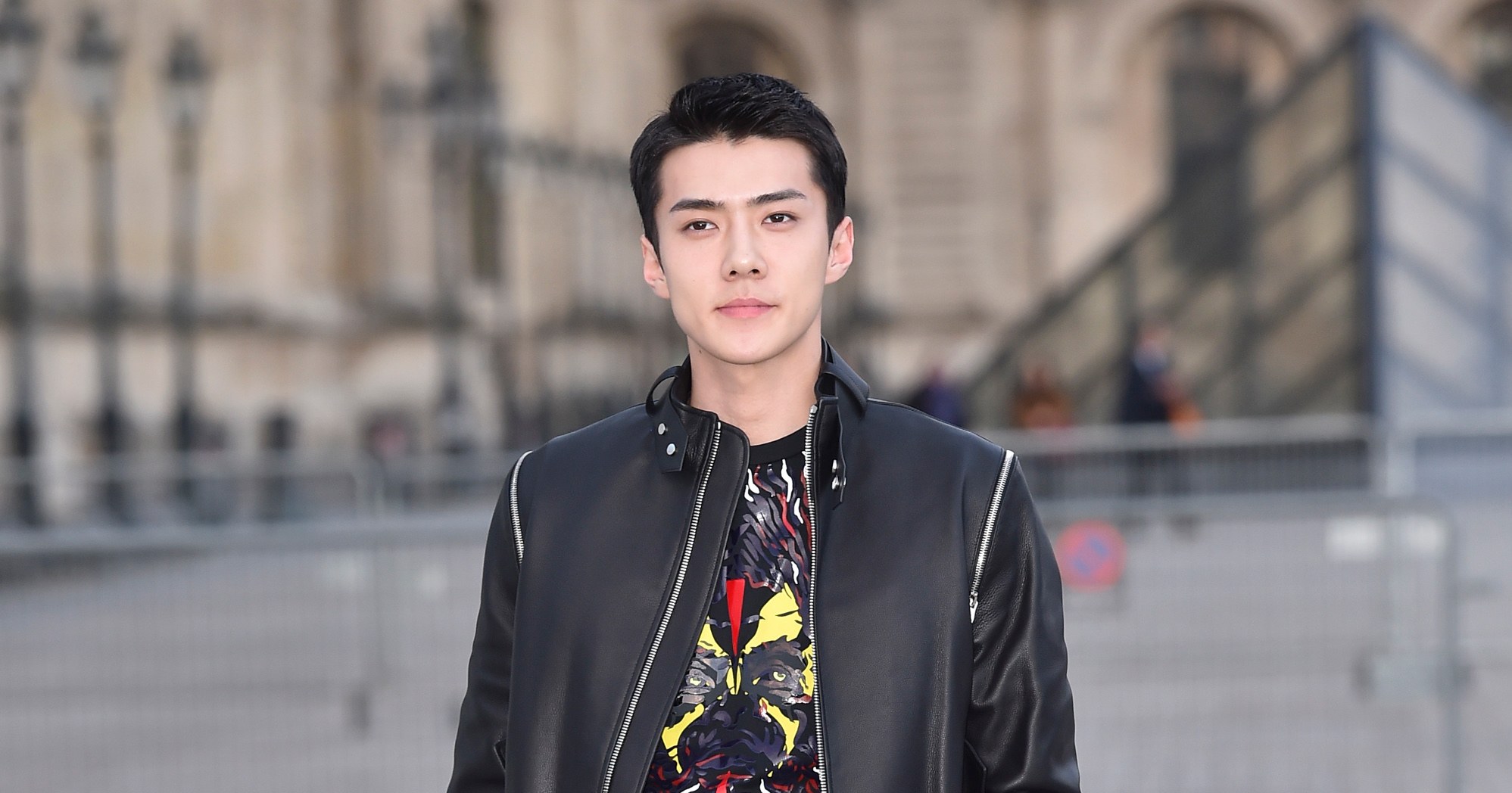 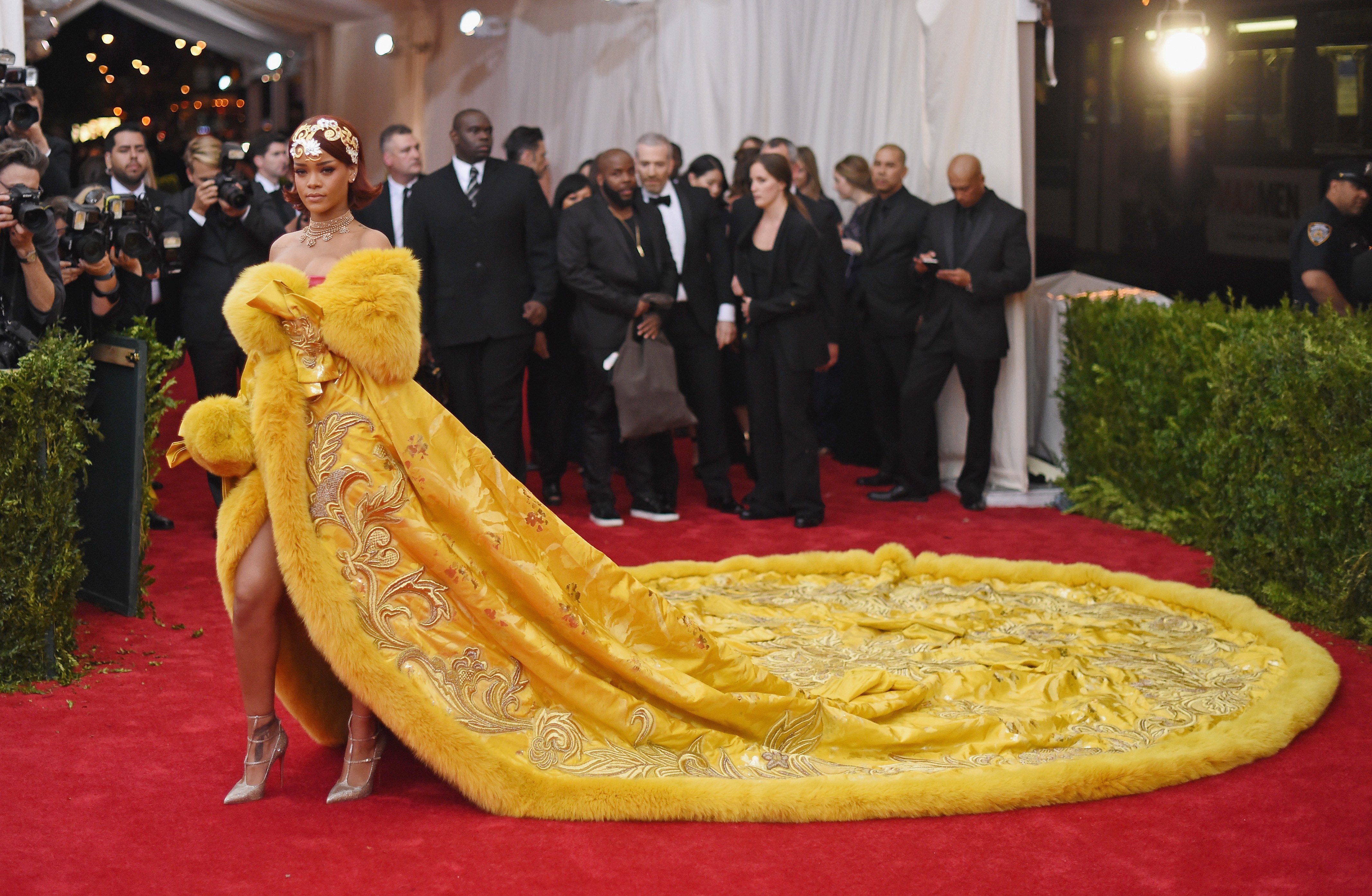 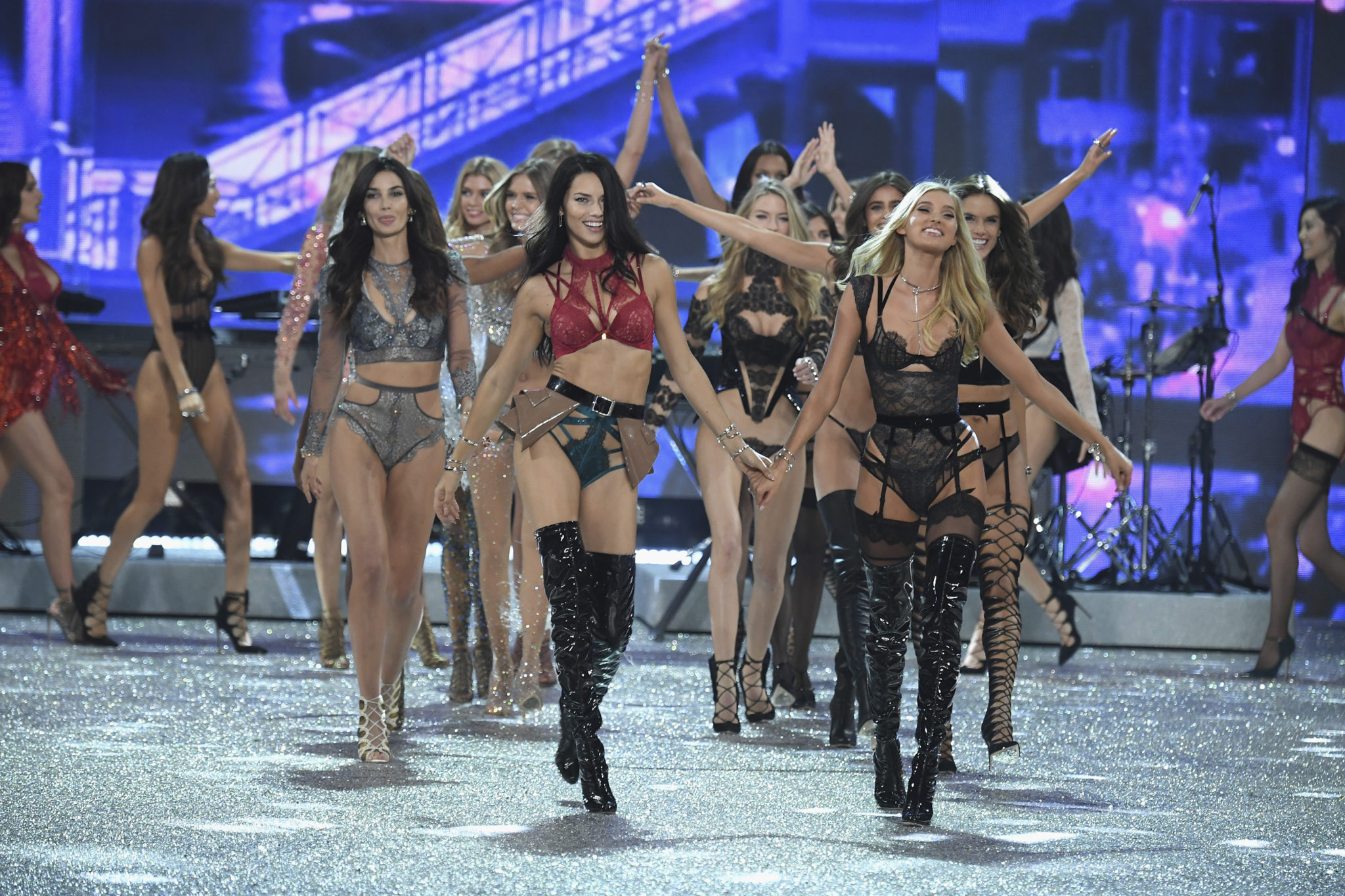 Read More
Even though the English Summer is still shinning down on us, the Victoria’s Secret Fashion show is… 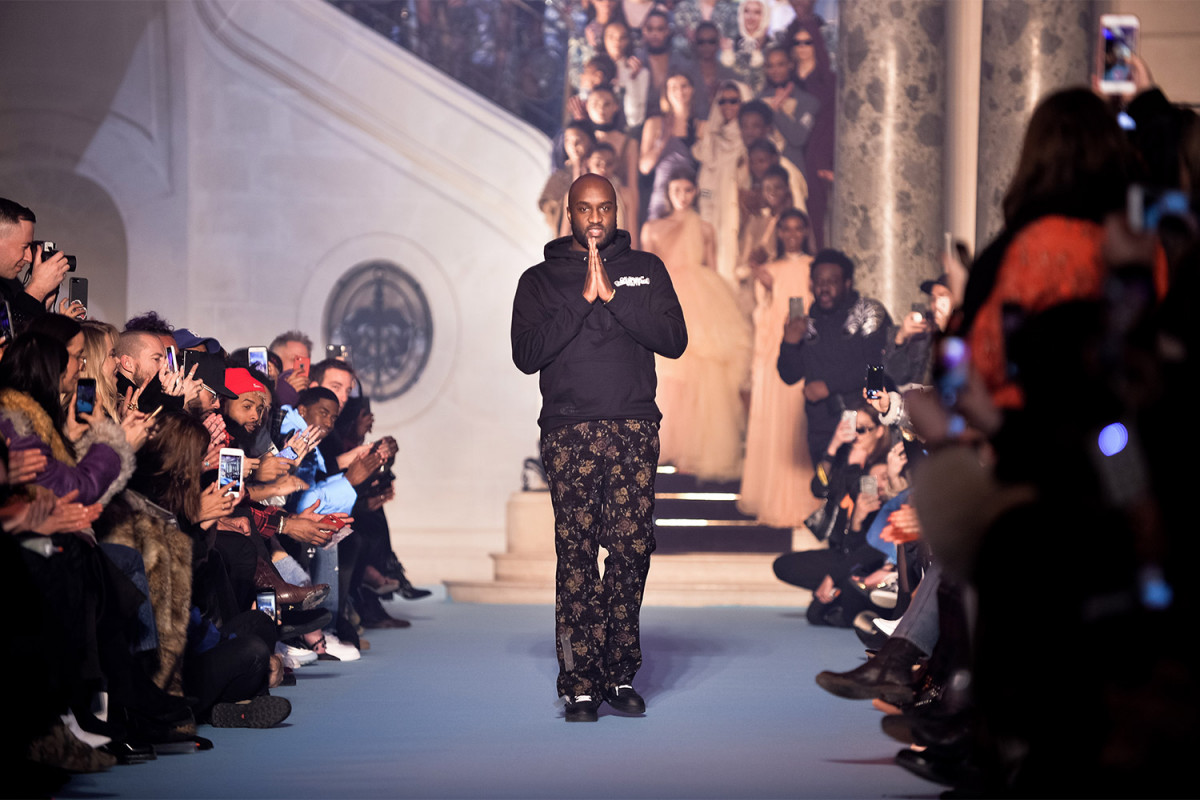 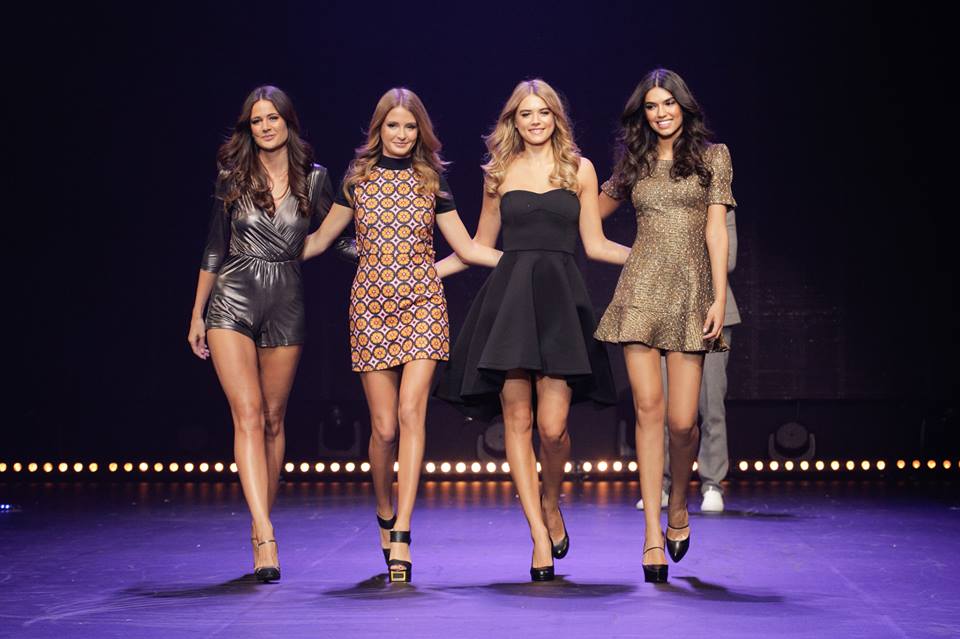 Read More
Jamie Laing – jumping around, like a playful puppy, Jamie always has a happy aura around him.…