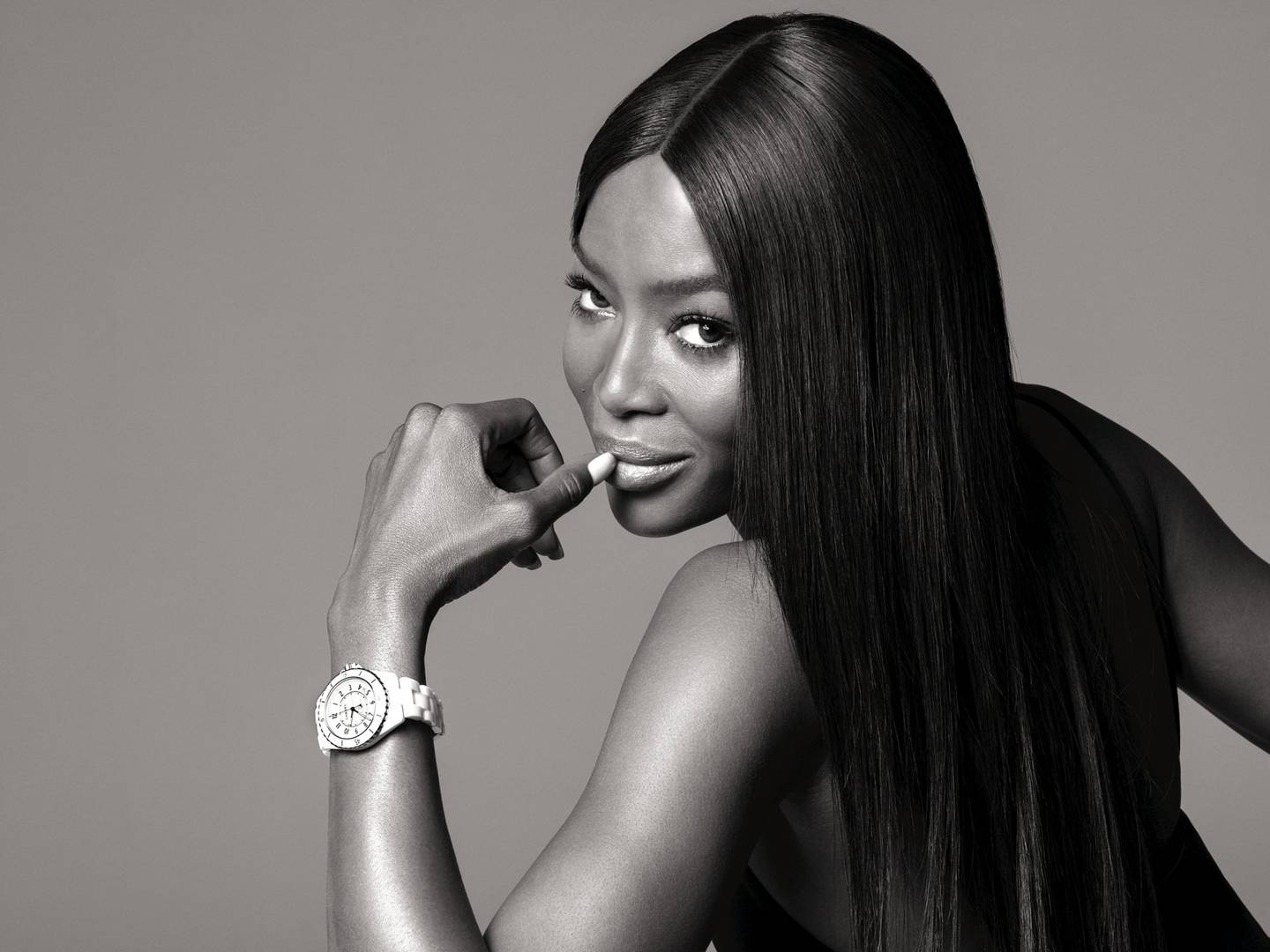 The decision to cast the net wide was down to the different life experiences of the brand’s ambassadors, and reflect it in the campaign. “They’re not the same,” Thomas du Pré de Saint-Maur, head of creative resources at Chanel, told WWD . “The idea is that by taking a certain number of experiences from different ages, different cultures, different life paths, the one thing that links them is a history with Chanel.”

In the footage, each model in the campaign discusses similar topics – from a moment in time that changed their life to their favorite Chanel memory. “A watch is to tell the time, but it’s also an expression of what you like – a fashion expression, so who you are,” says Schiffer, adding “I time all my meetings because I don’t like to be late. Because I’m German.”

MacGraw shared something on her past “I had this major moment like anyone my age did in the Sixties and the Seventies when music was extraordinary – suddenly we were able to live with optimism and freedom – we could do whatever we wanted to!”.

Artistic director Arnaud Chastaingt, who has headed up Chanel’s watch creation studio since 2013, re-designing the J12, said that he “felt a certain apprehension” about altering a classic. “Finally I decided to change everything without changing anything.” Check out below the photoshoot of Chanel’s new J12 campaign. 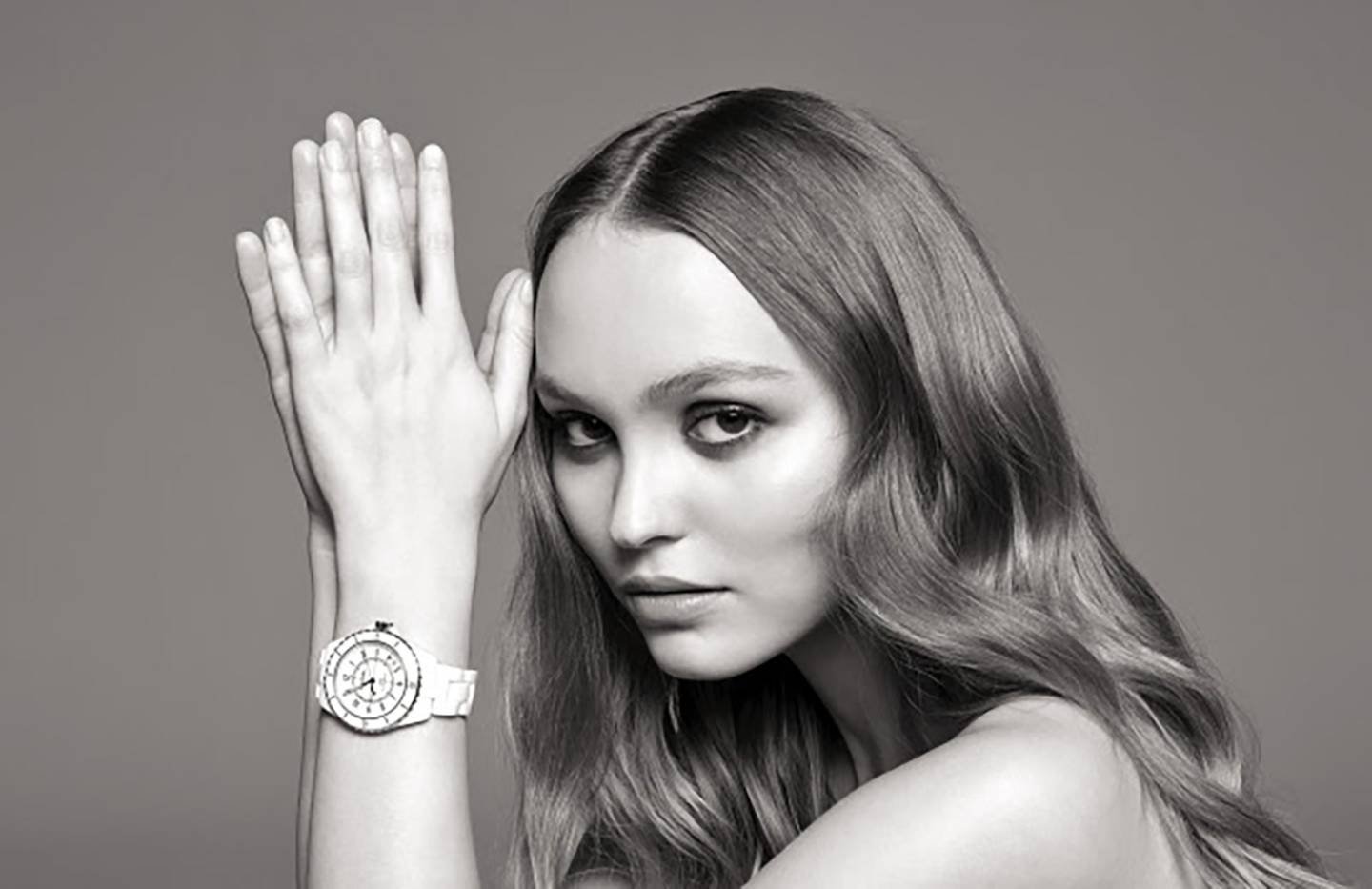 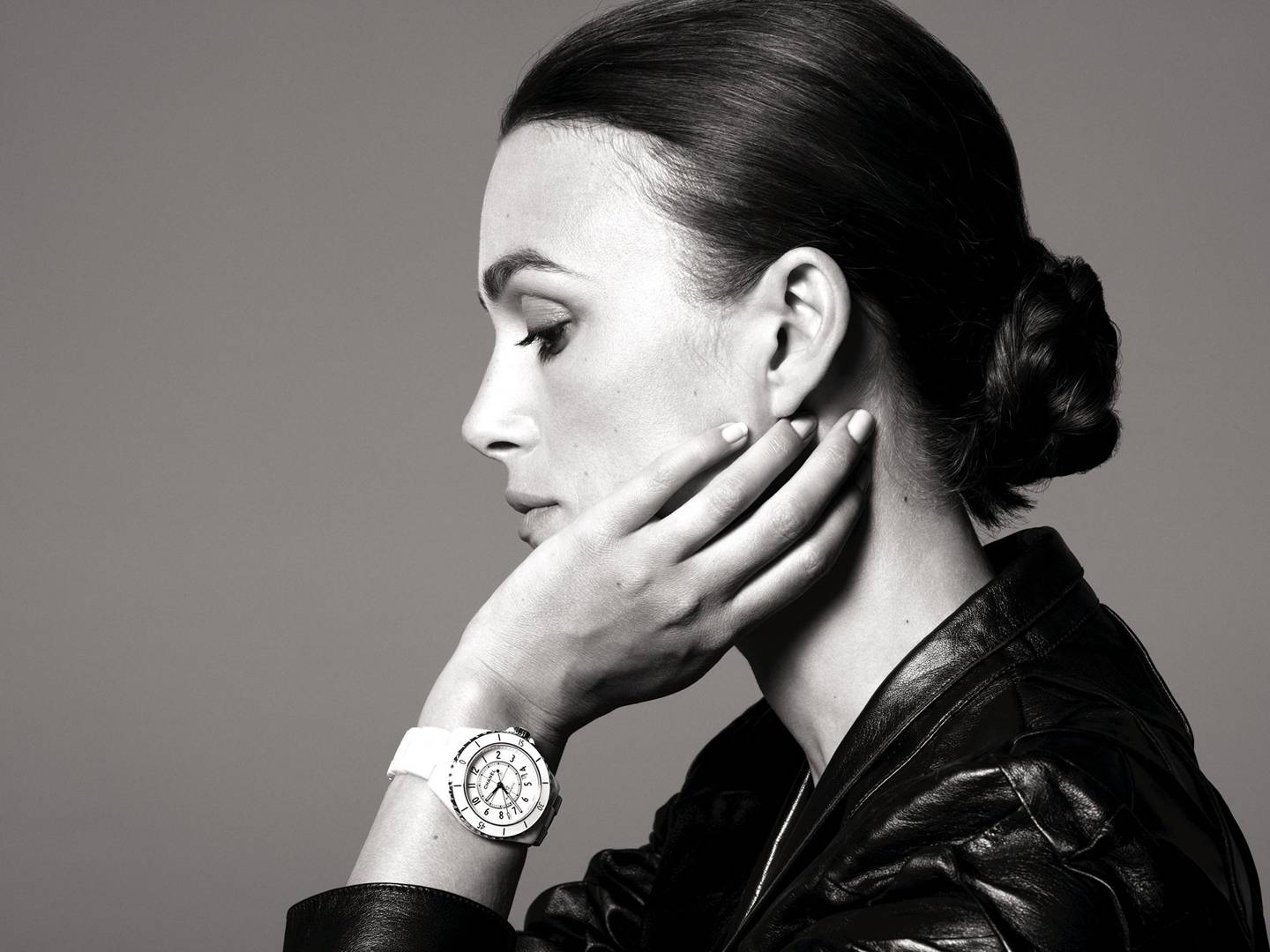 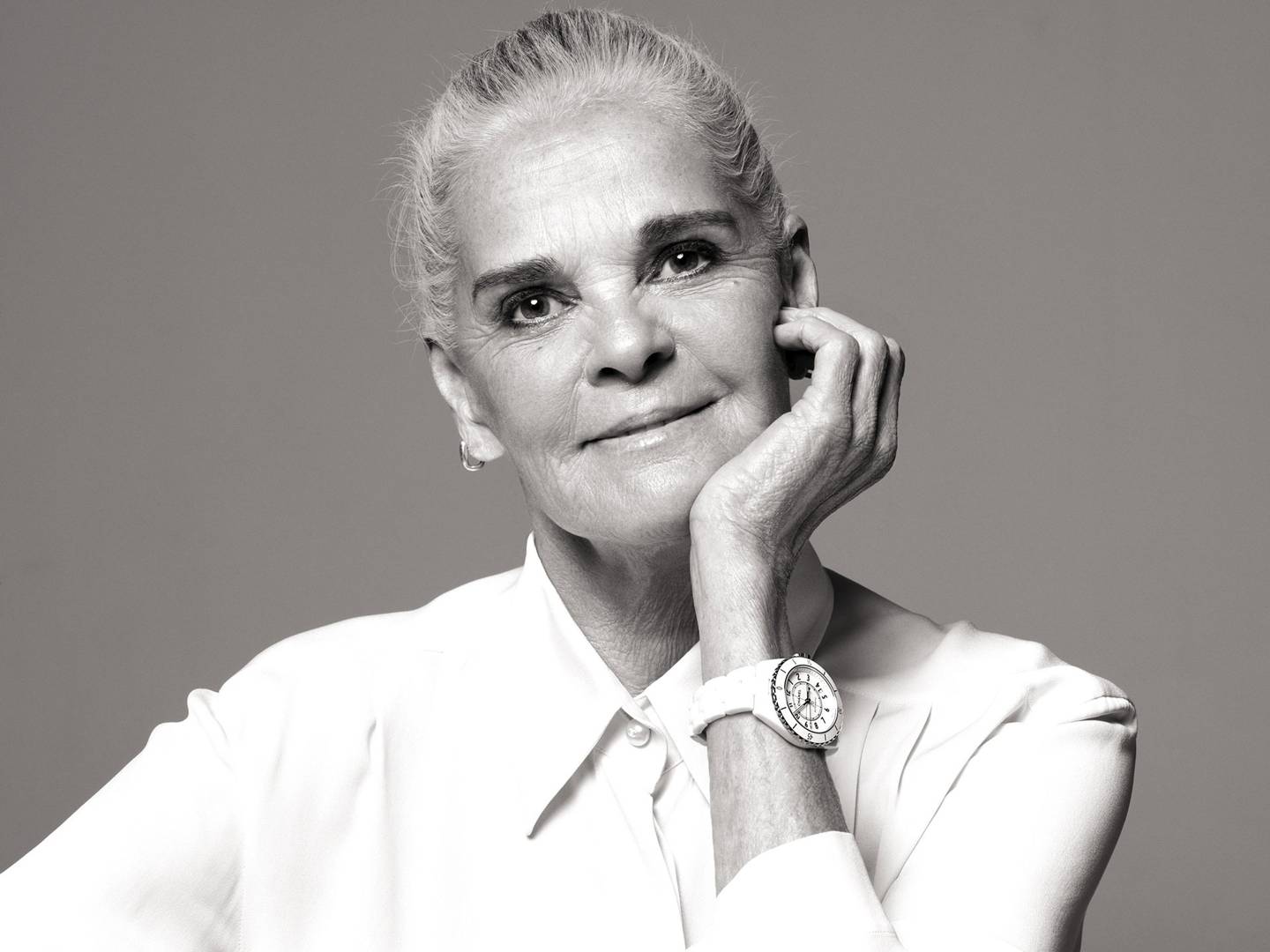 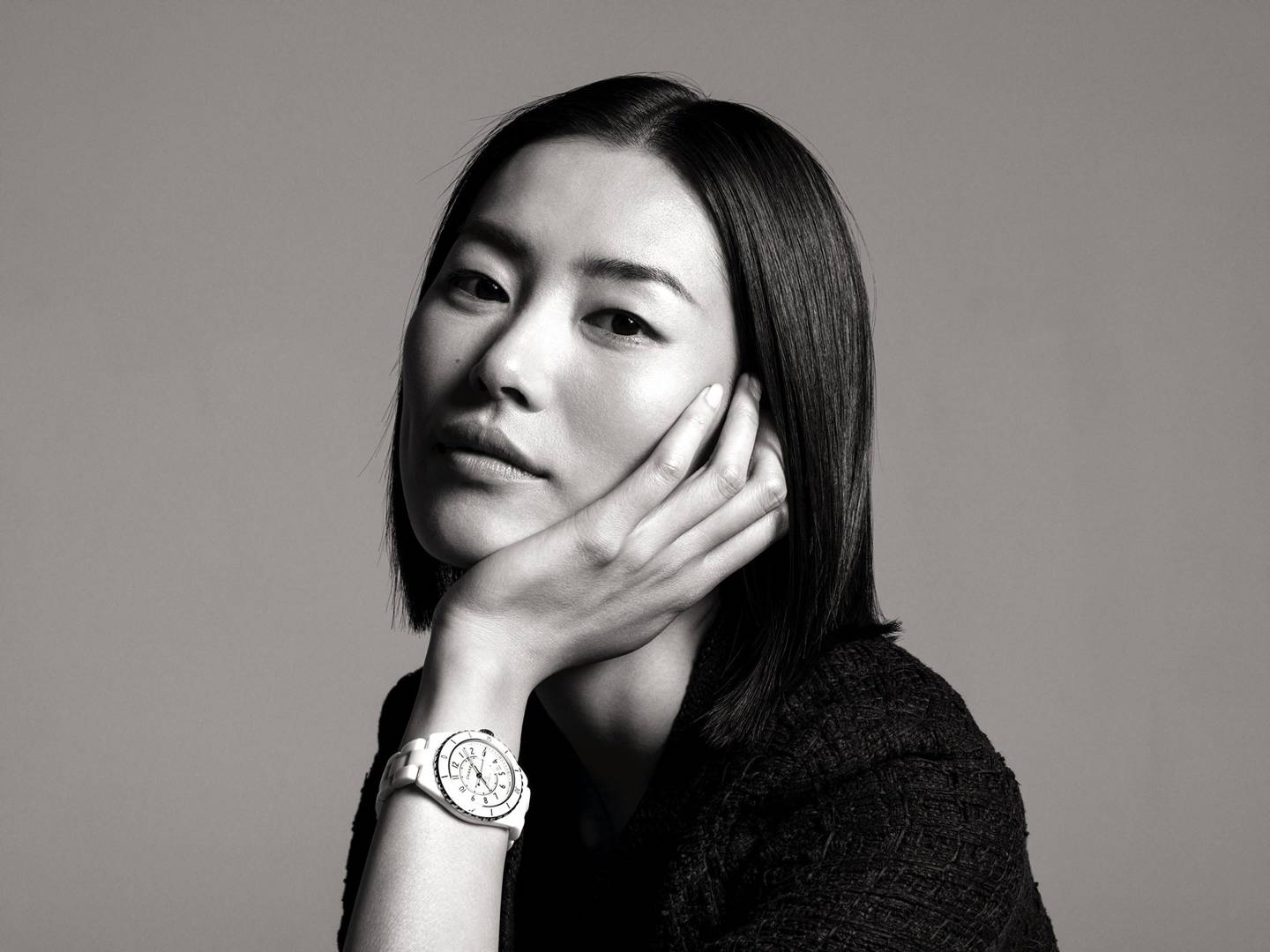 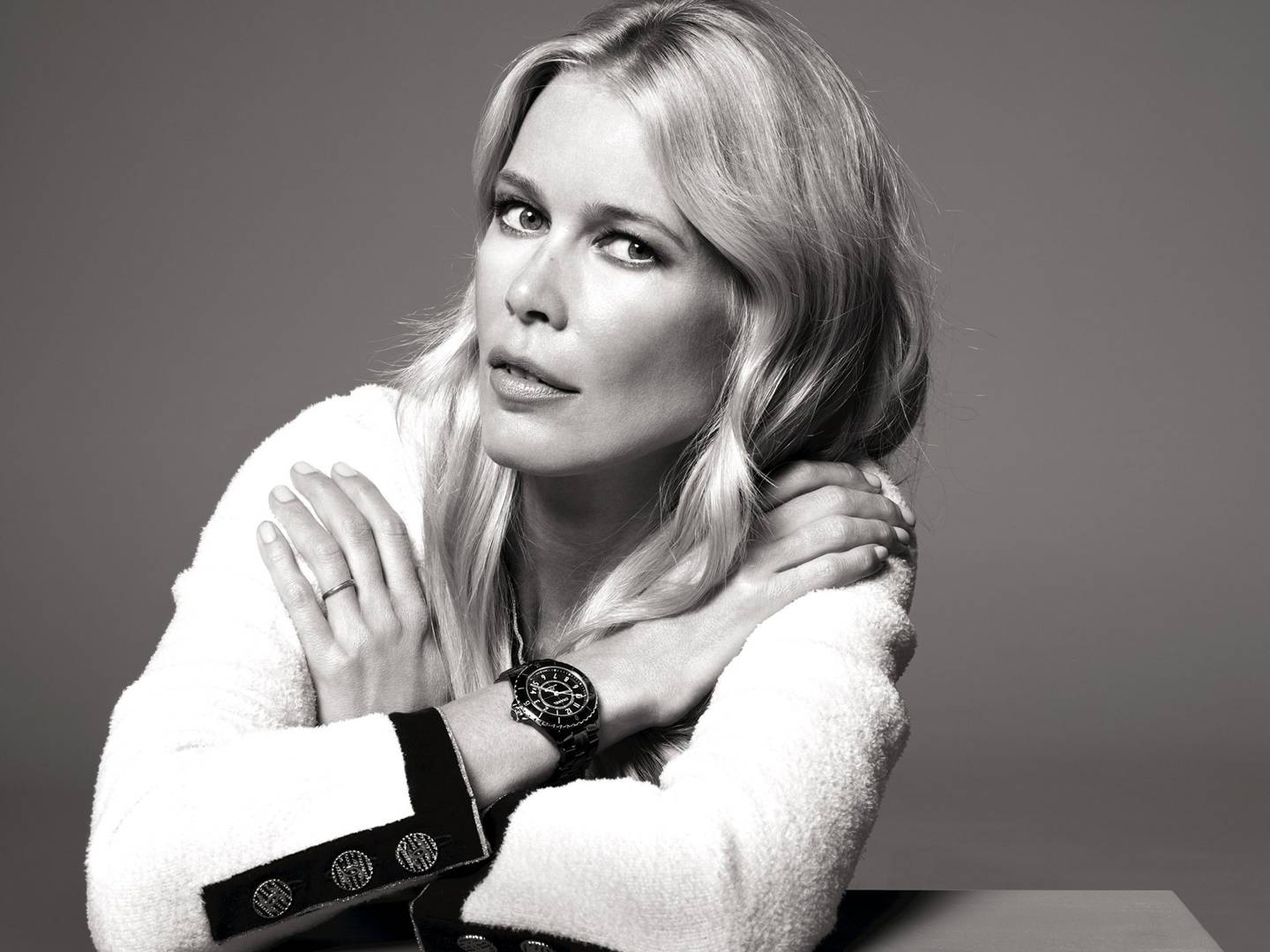