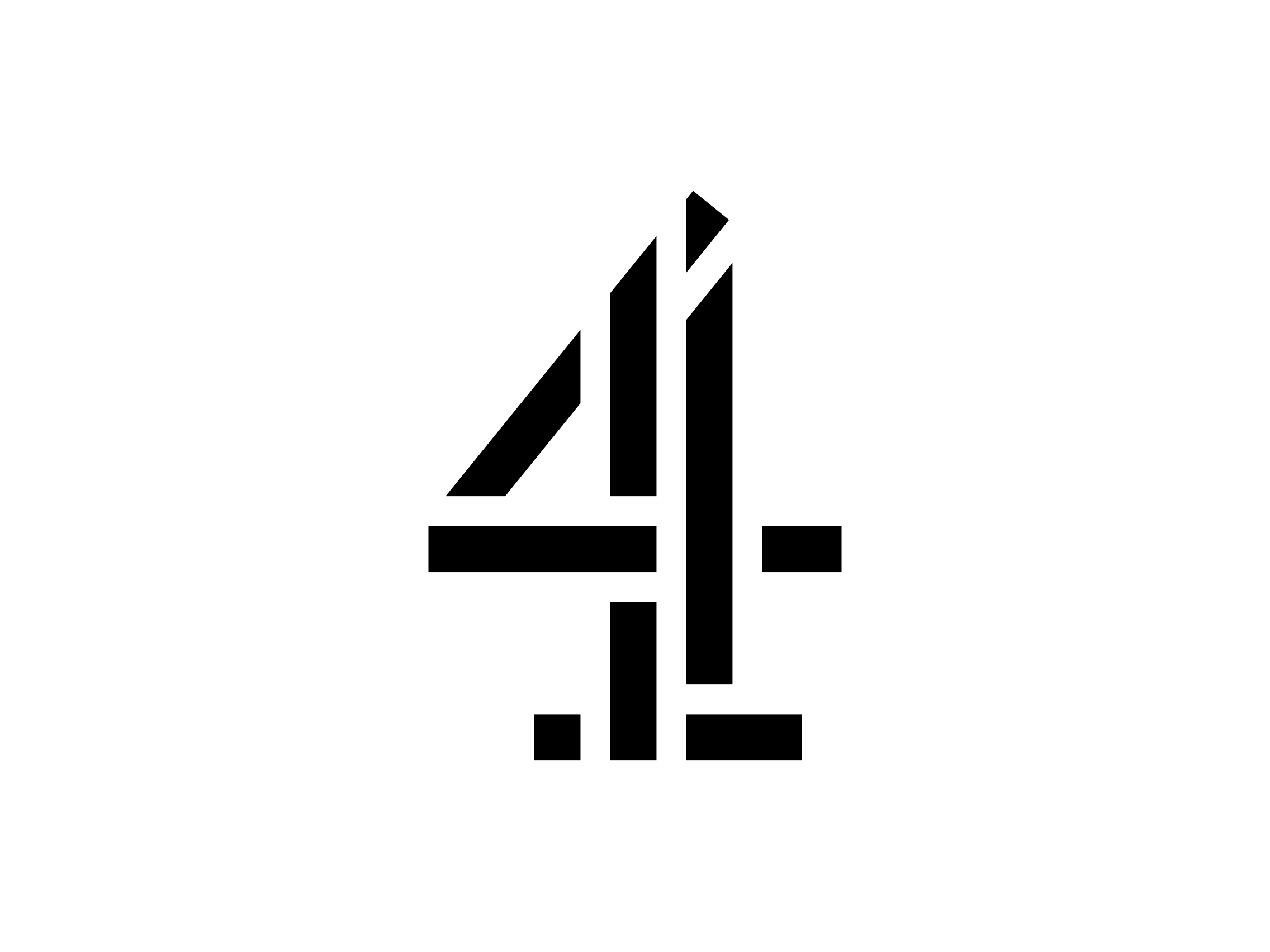 With the Tory Government considering to privatise much of our TV landscape, channels like Channel 4 are clearly rattled by the news that US companies like Scripps Network and Discovery are waiting patiently in the wings for the Tory jackals to decide what to do with the dying carcass that is the state of our Television networks independence.

The channels Chief Executive David Abraham is warning the Government the channel would have never discovered that the Paralympics or shows like Gogglebox if the channel were run for profits. He commented that such commercial pressures would undermine the channel’s remit and ability to take risks:

“I worked at Discovery for seven years … I would not be relaxed that a company right out of New York that is maximising in terms of shareholders and has global synergies it needs to make would necessarily understand or care about commitments that could be made at the start of the sale process,”

“My job at Discovery was to maximise the [profits] of the channel I was running …. I would do far more entertainment programming, I would cut the news. I would cut all of film, I would do barely any comedy because it is not very economic. I would probably not do as much original drama.”