Channing Tatum is in talks to play lead role in X-Men spinoff Gambit. Talks began as early as January 2014 however at the time reports could not be confirmed. Producer Lauren Schuler Donner released a statement early this year saying Tatum is the perfect person to play the character.

The Gambit character can create and control kinetic energy, he is skilled at card throwing, which he combines with his kinetic energy in fights. A professional thief turned X-Men member, he is a ladies man from Louisiana in the US, who has a special relationship with Rogue. Tatum on the other hand, credits his affinity for the role to him being from the South saying, “they’re all great, but I guess from being down south – my dad’s from Louisiana, I’m from Mississippi, Alabama, Florida – I don’t know. I just related to him. He’s just kind of suave… He’s the most un X-Men X-Man that’s ever been in ‘X-Men’. Other than maybe Wolverine, who’s like the anti-hero“, and if Tatum’s schedule permits it, filming for the film may begin in 2014. 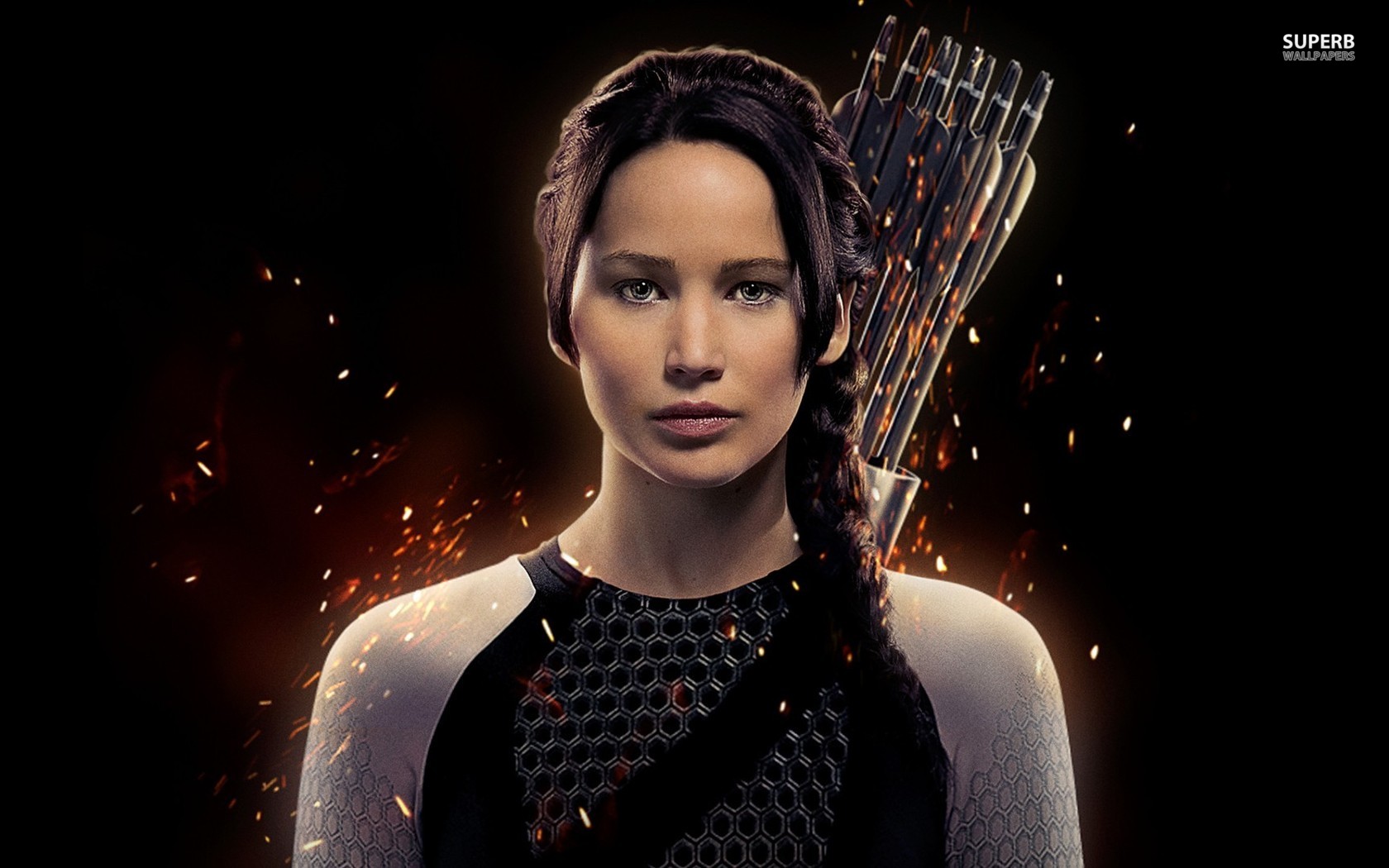 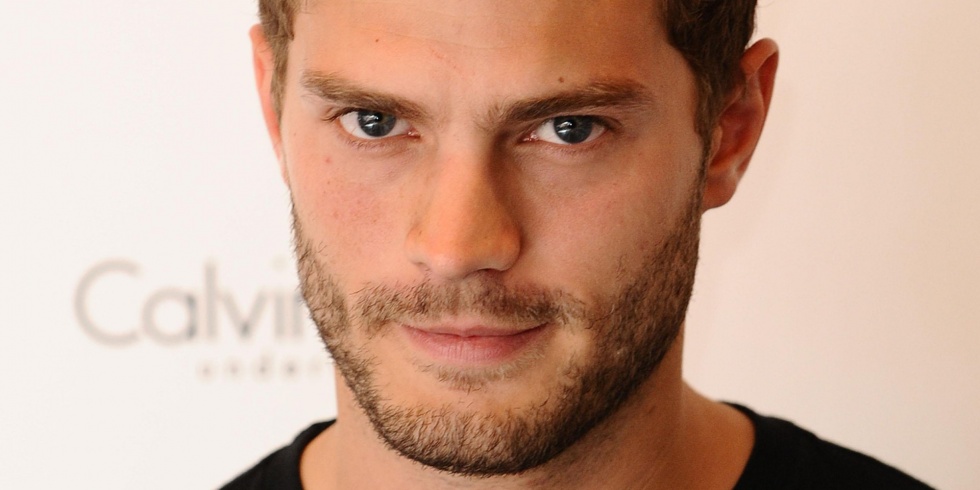 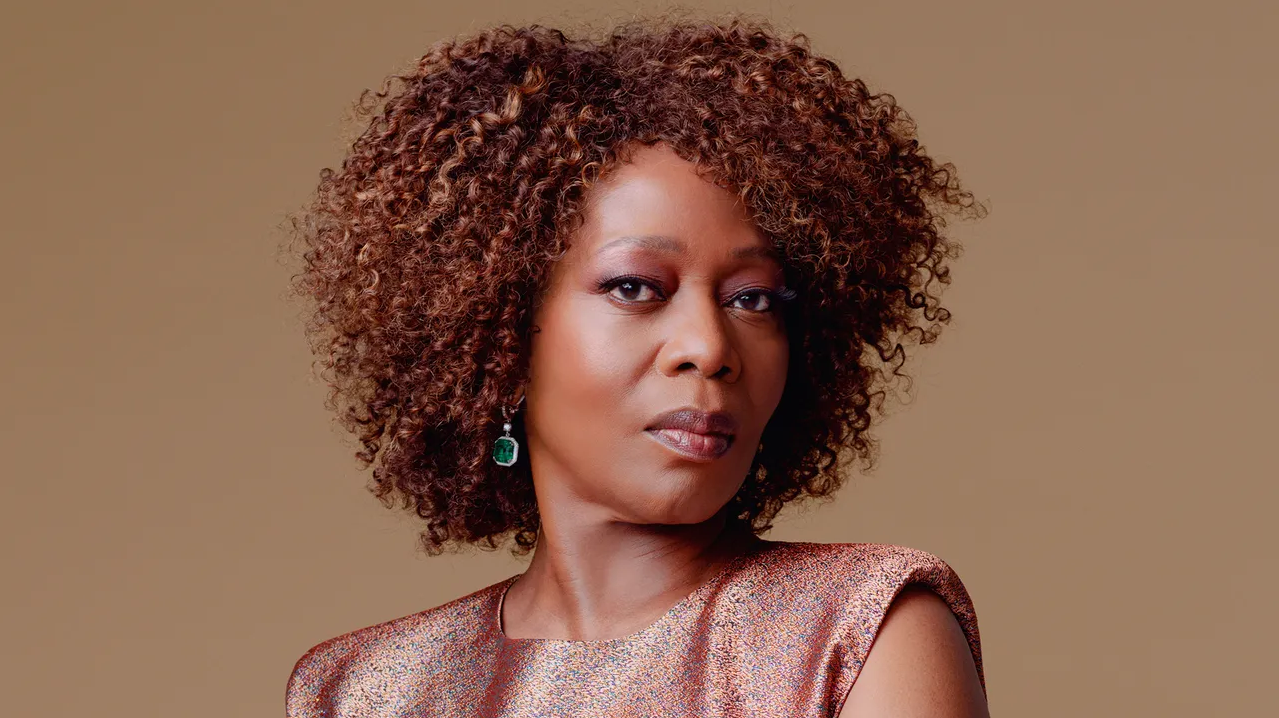 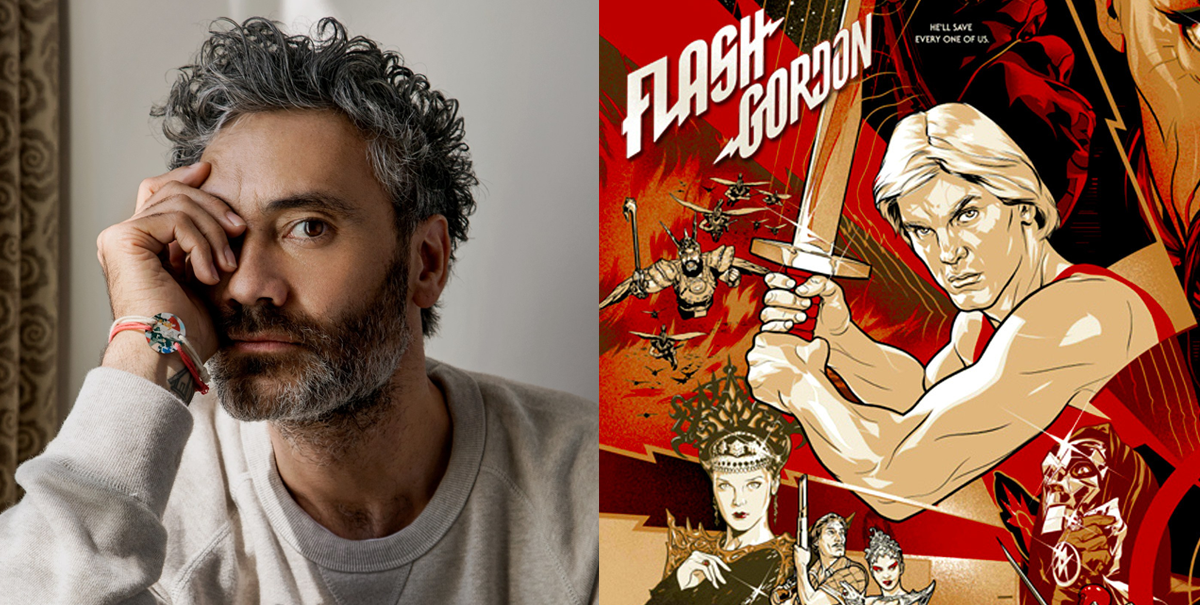 Read More
It seems part of being an actor is going through some pretty awkward or totally bad auditions.…