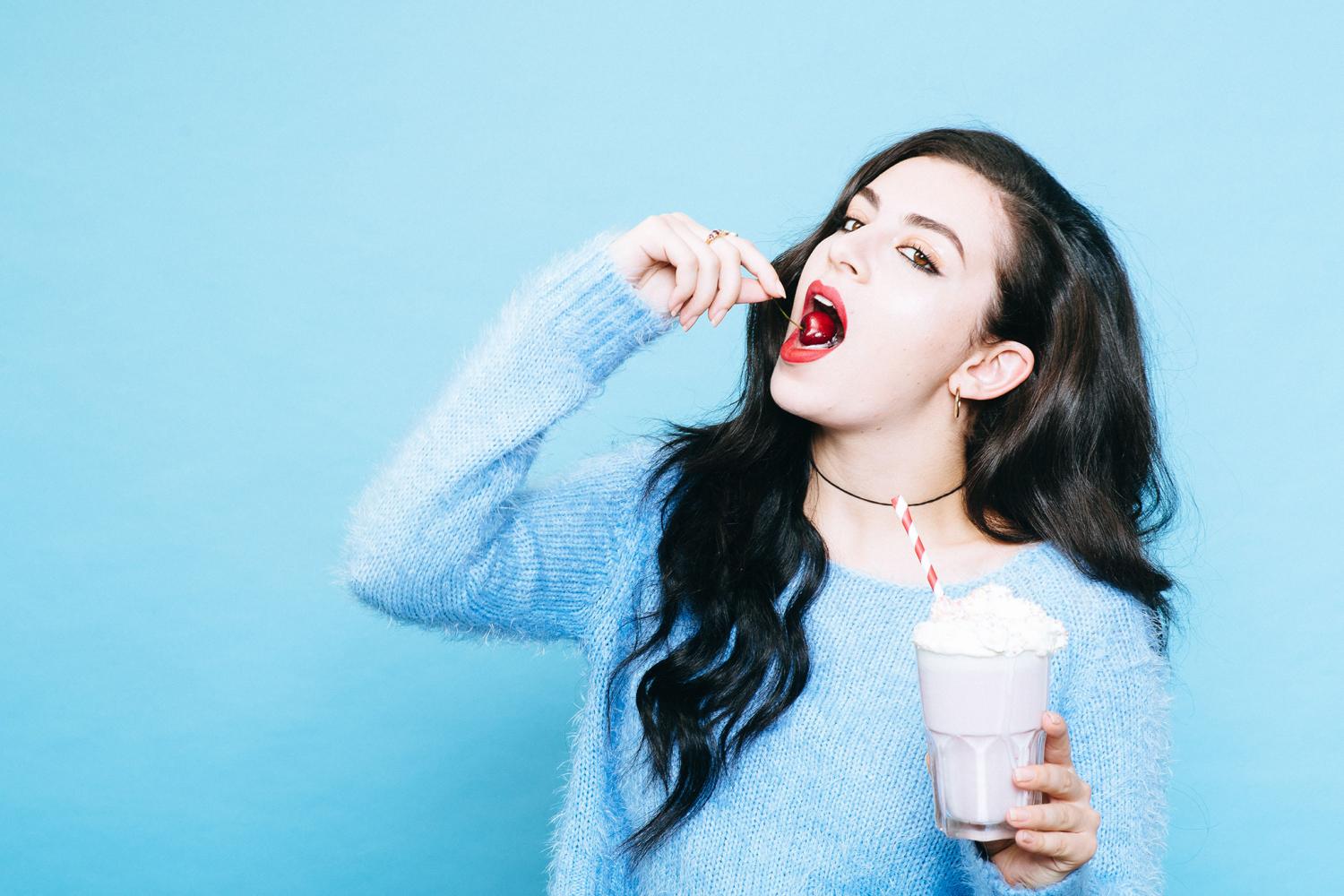 Charli XCX is one of my favourite new artists, you already know this. She gave Iggy Azalea her biggest song with “Fancy” and “Boom Clap” is one of the Pop songs of 2014. Her sophomore album Sucker is due to be released in about three weeks, and as we draw ever closer to that date, we will be blessed with more offerings from the record. Today we get to hear “Gold Coins”, which is co-written by Patrik Berger (Robyn, Icona Pop). New Wave Pop-Punk never sounded so good than when Charli does it, enjoy “Gold Coins” below.