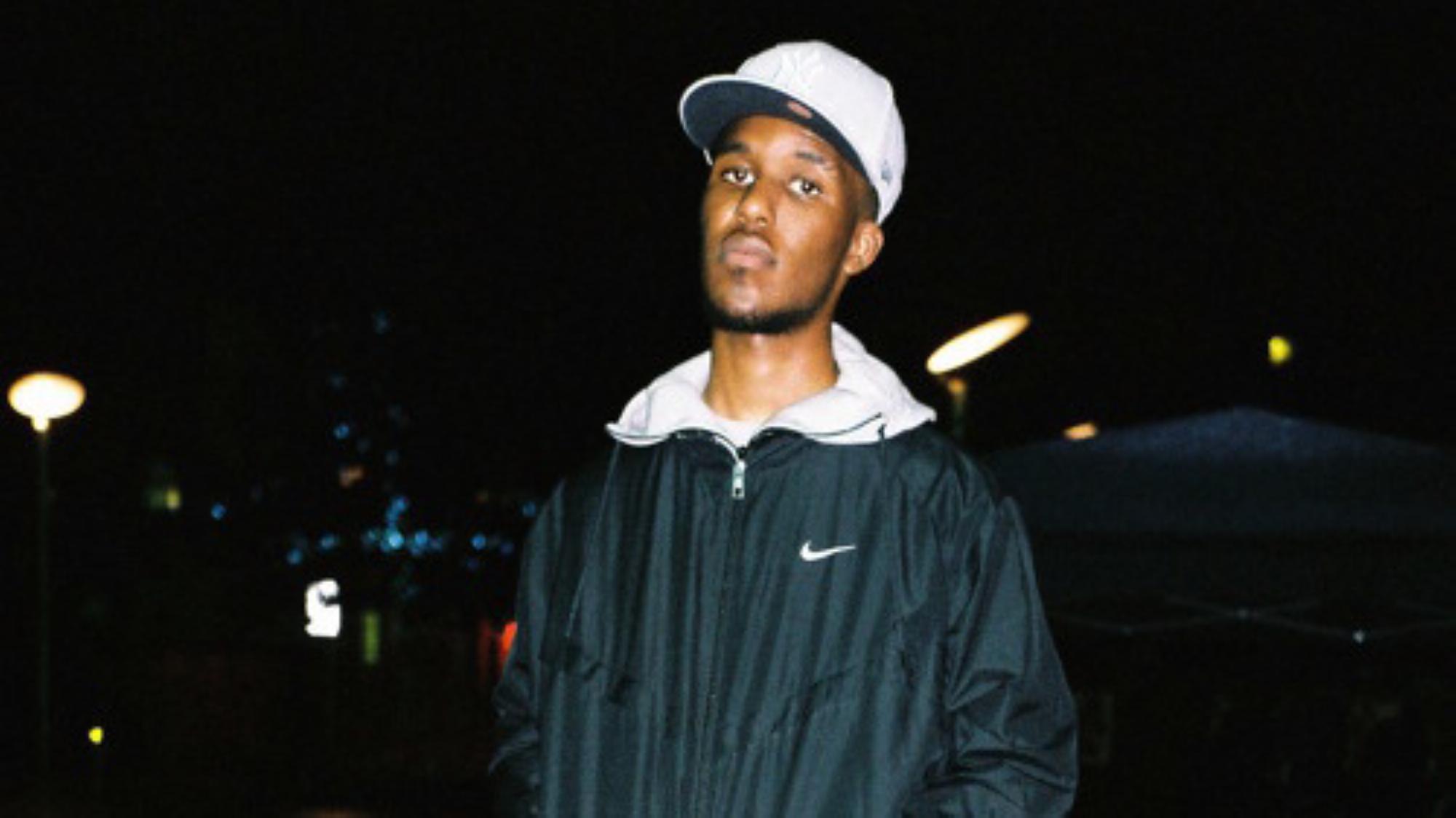 The final video to Chase & Status’ London Bars series has just landed following epic collaborations with the likes of Frisco, Giggs, and Bonkaz. This time the production duo stay South of the border by drafting in Brockley’s Novelist for “Bigger Man Sound”. Taking care of the lyrics on London Bars IV, Novelist doesn’t fail to deliver as he delivers tight verses which flow perfectly with the undeniable energy of a classic trademark Chase & Status production.

Its clear that this release is just as hard hitting as the others after we have seen the pair collaborate with Dizzee Rascal, Kano, Tempa T and Roll Deep over the years just to name a few. Will and Saul who go by the name of Chase & Status seem to be dropping tasters as they build up to the release of their highly anticipated fourth album, which will be released via their own MTA Records.

Speaking on the project, the boys have been quoted as saying “London Bars is a project we’re very passionate about. It showcases some of the most exciting MC’s to emerge out of the UK and was a real privilege to work with legends and rising stars alike“. Watch the video to Chase & Status and Novelist’s “Bigger Man Sound” below.