Not much has been revealed about the upcoming Ghostbusters reboot, other than the fabulous set of lead actresses. Just the other day, we were given our first official glimpse of Melissa McCarthy, Kate McKinnon, Kristen Wiig and Leslie Jones in their ghost-kicking gear (see photo above). Now, we’ve been given our first four character posters. Yay!

Director Paul Feig has also treated us to a short description of each character, giving us more insight into what type of gals they are. In addition to these awesome ladies, original cast members Bill Murray, Sigourney Weaver, Dan Aykroyd, Ernie Hudson and Annie Potts will all be making appearances. With all this info and photos dropping, one can only hope that the first teaser trailer is not far away! Ghostbusters is slated for a July 15, 2016 release. 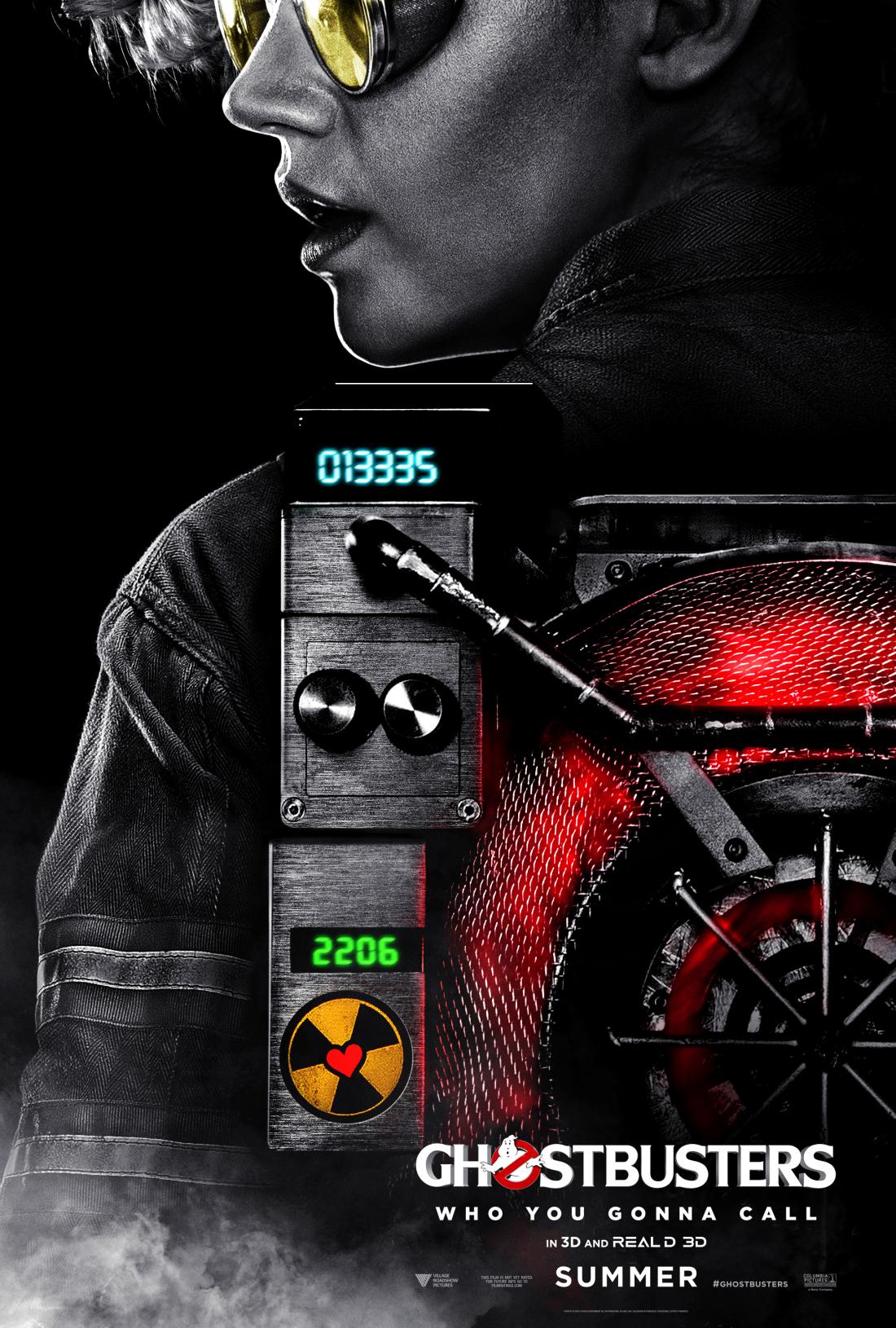 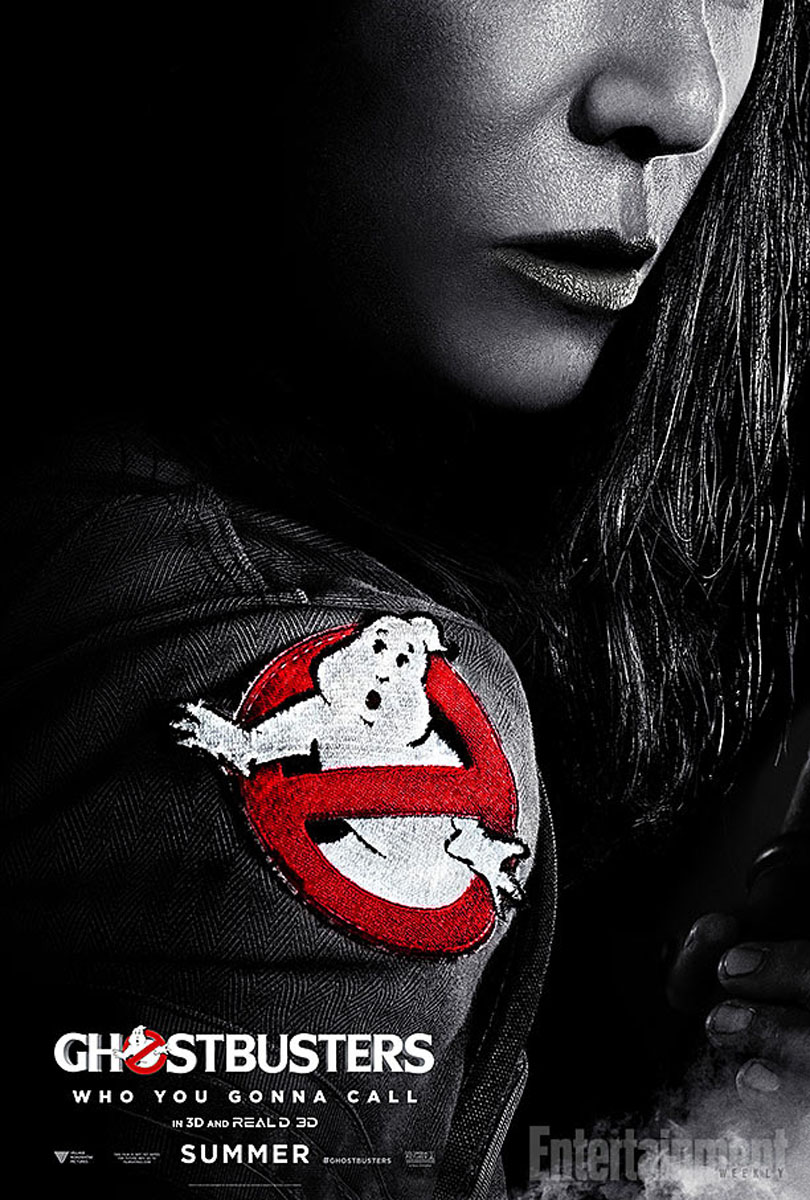 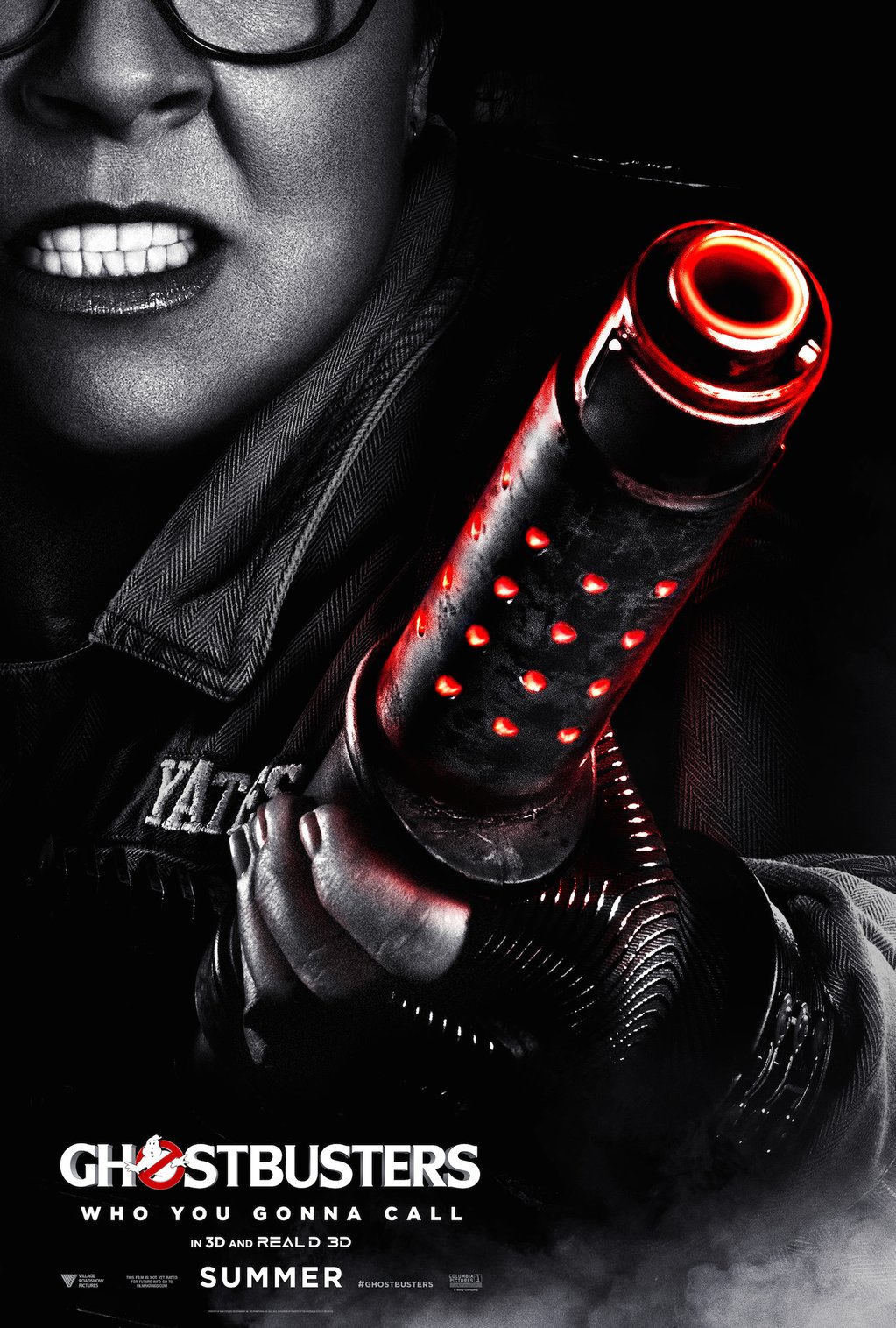