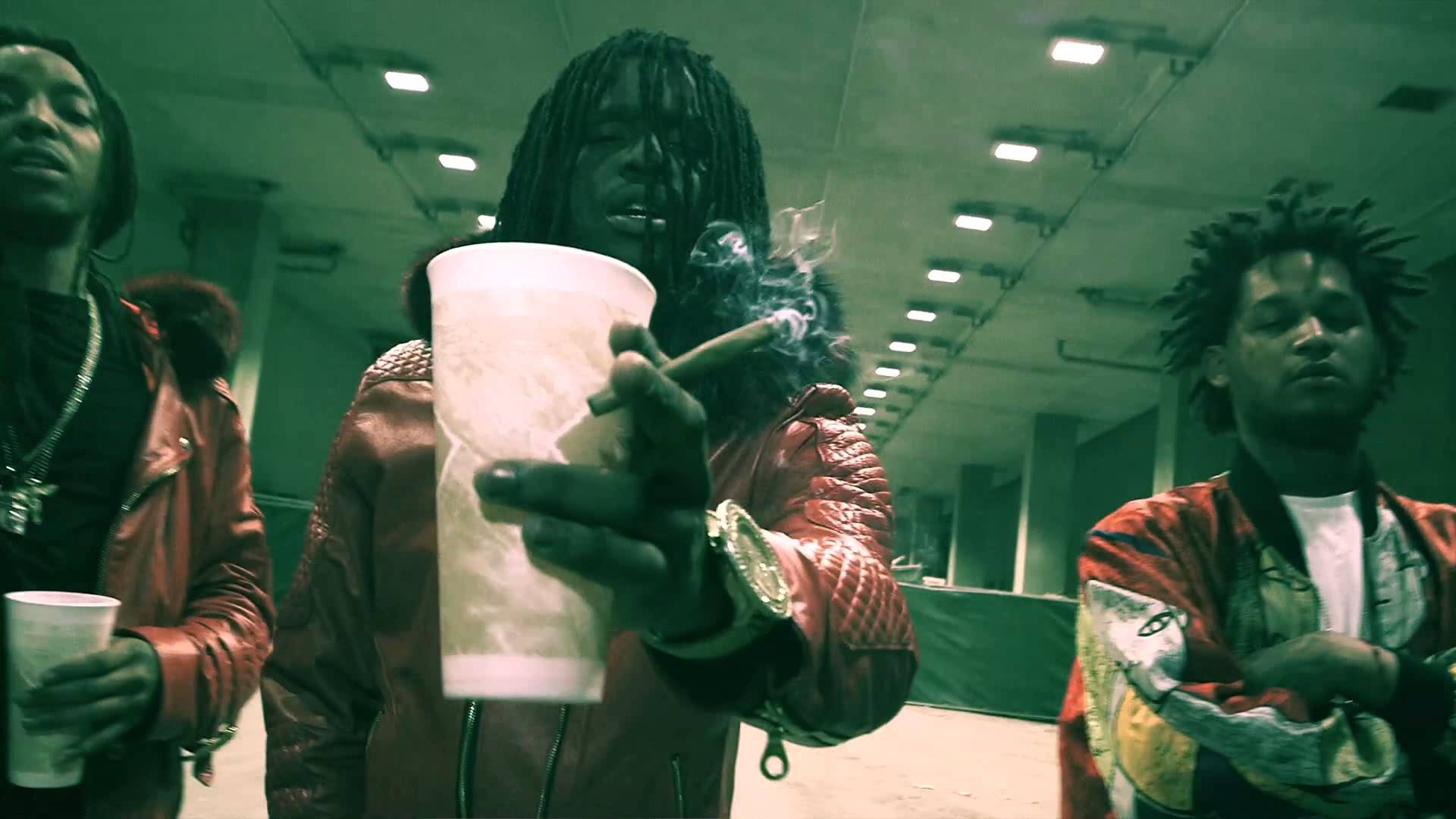 Cheif Keef’s ‘Bang 3 Hologram fest’, which was meant to go ahead in Los Angeles, was forced to relocate right outside the venue. Much like what happened at Keef’s hologram concert in Indiana, Billboard reports the show was then shut down after just one song.

An officer on-site told Billboard that Keef and Hologram USA lacked the proper permits for the concert. In a statement, Hologram USA founder Alki David gave a statement saying:

“The city of Los Angeles was clearly doing the dirty work of corporate giant AEG by shutting down Chief Keef’s festival. It was shaping up to be a great night at the lot and we had 80,000 fans watching on FilmOn.com. We are so pissed off we are planning to build a permanent venue for hologram concerts next to AEG’s Fonda Theater.” 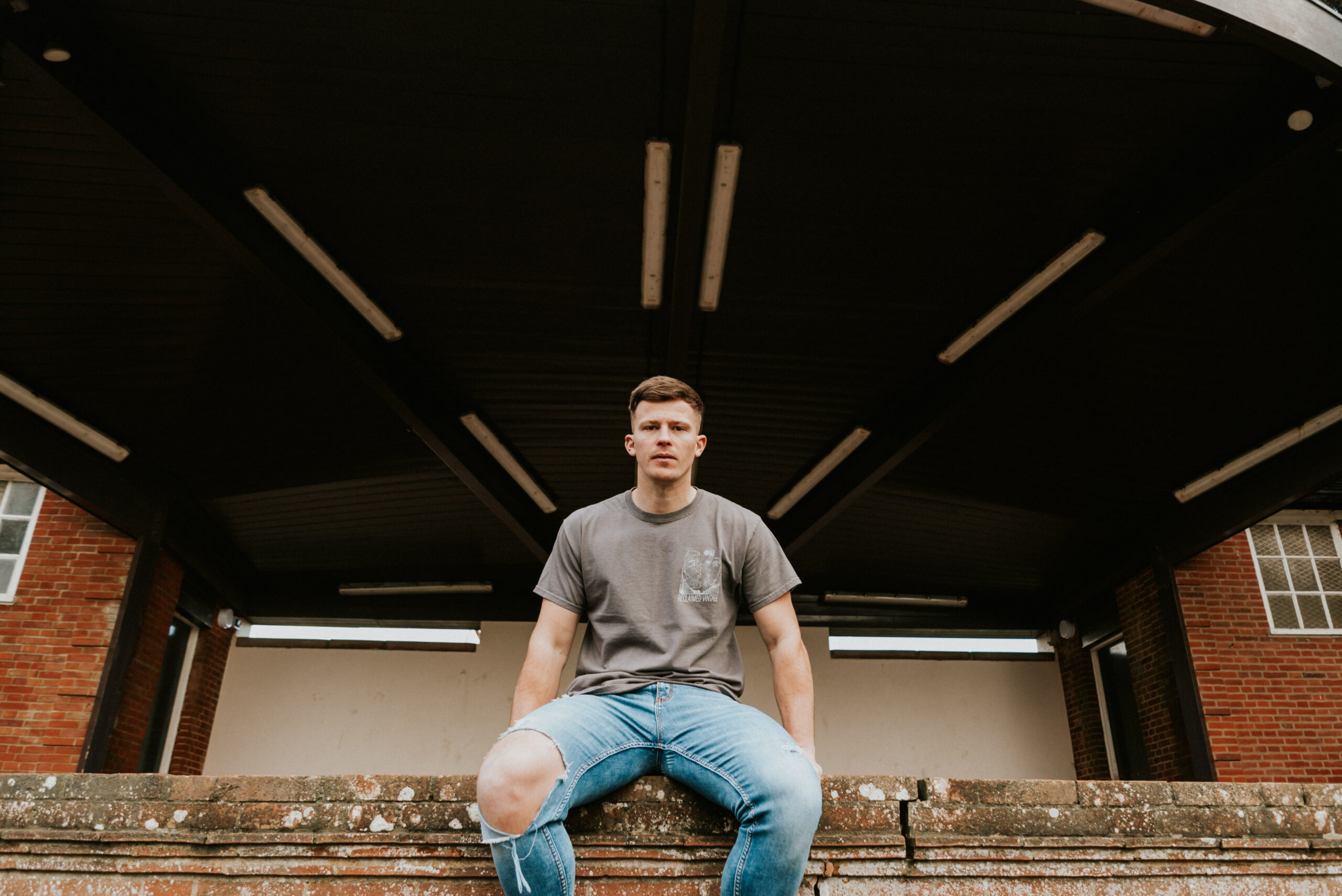 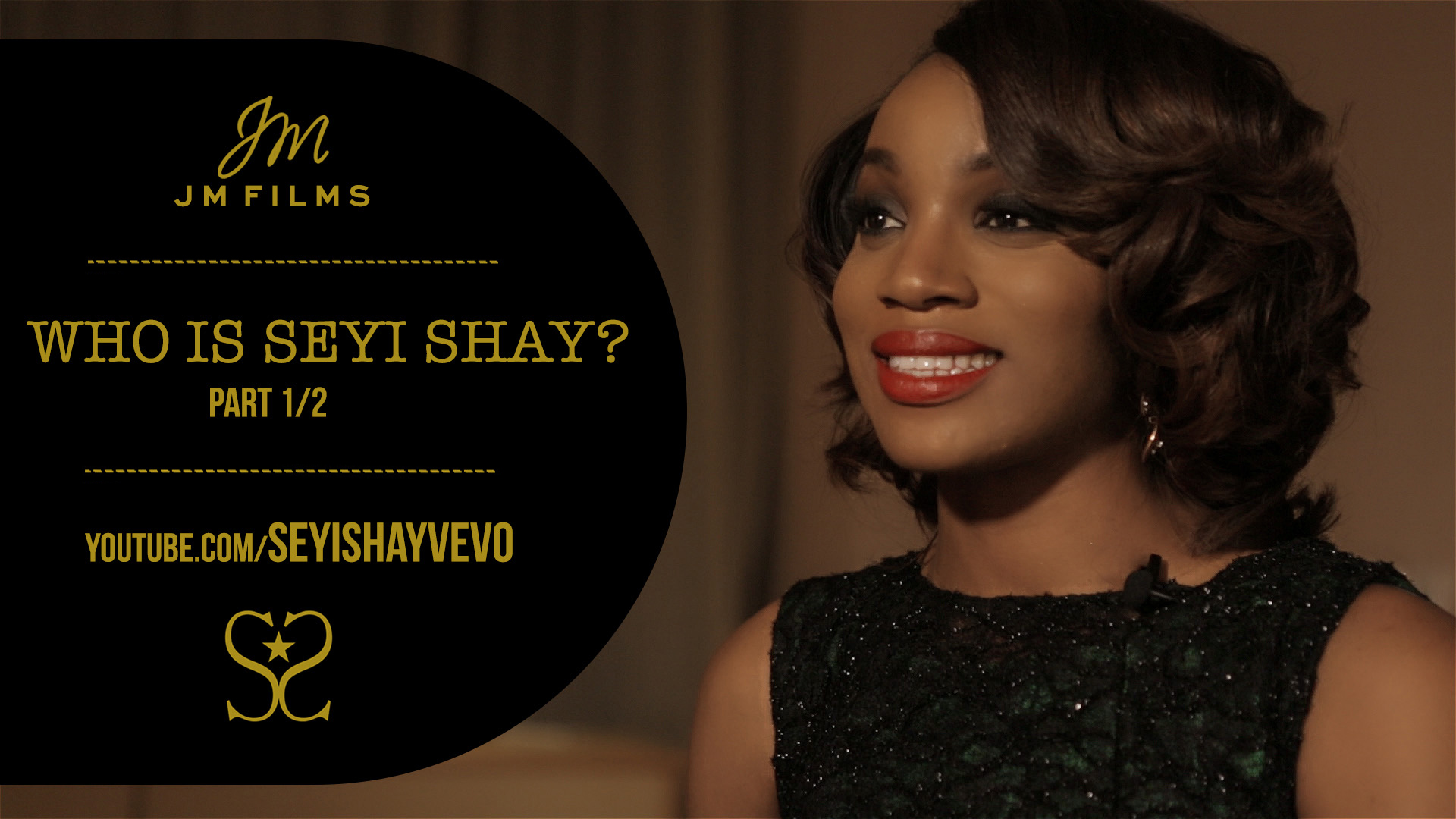 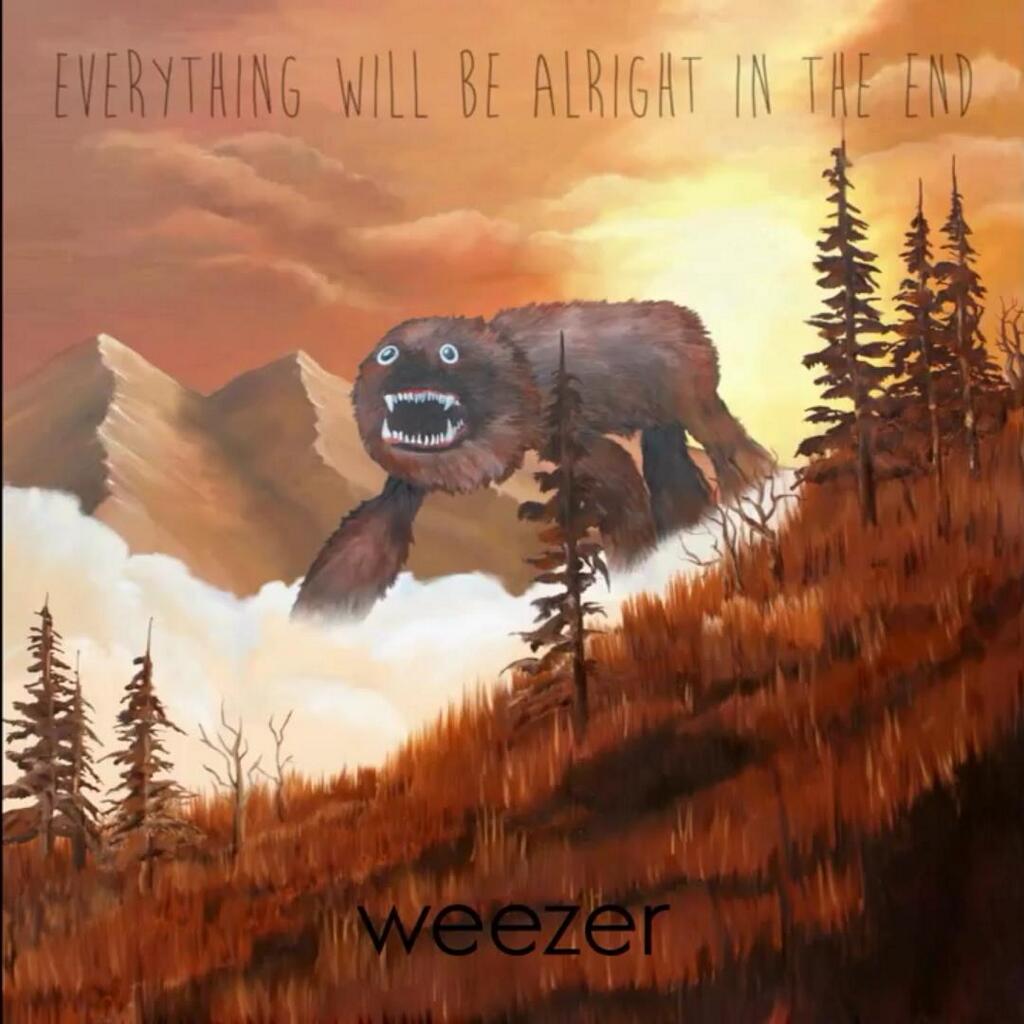 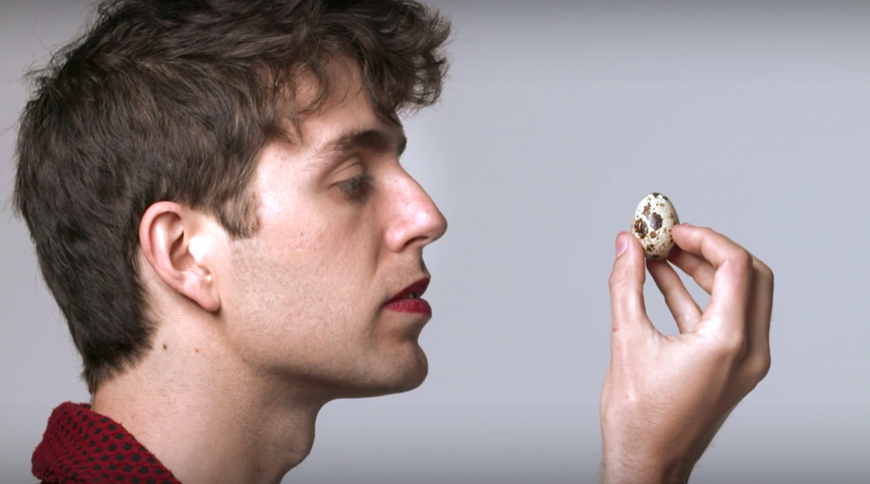 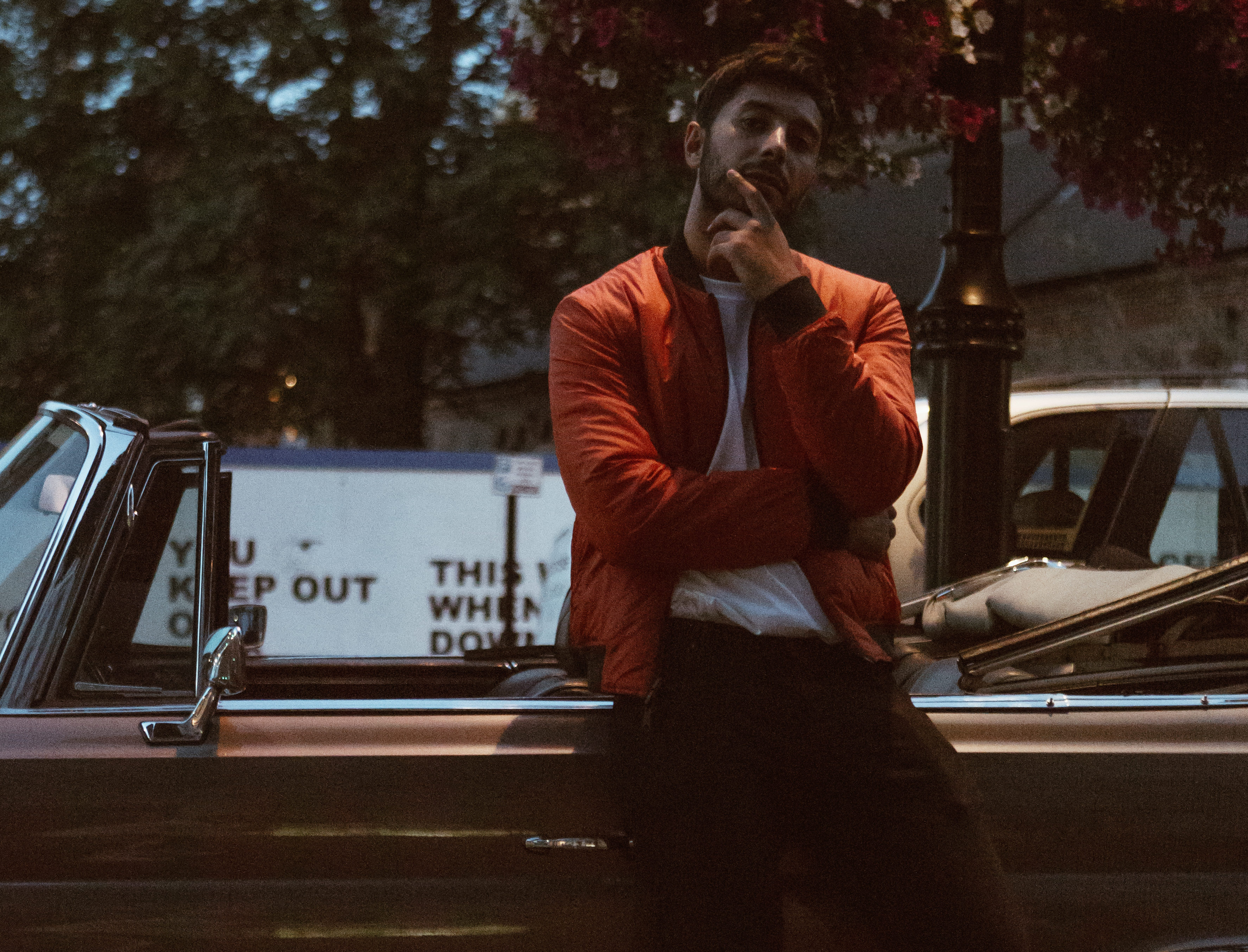 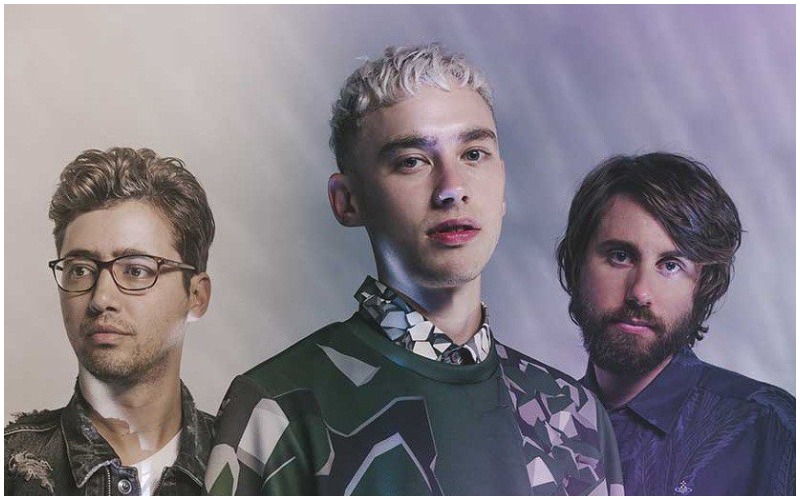