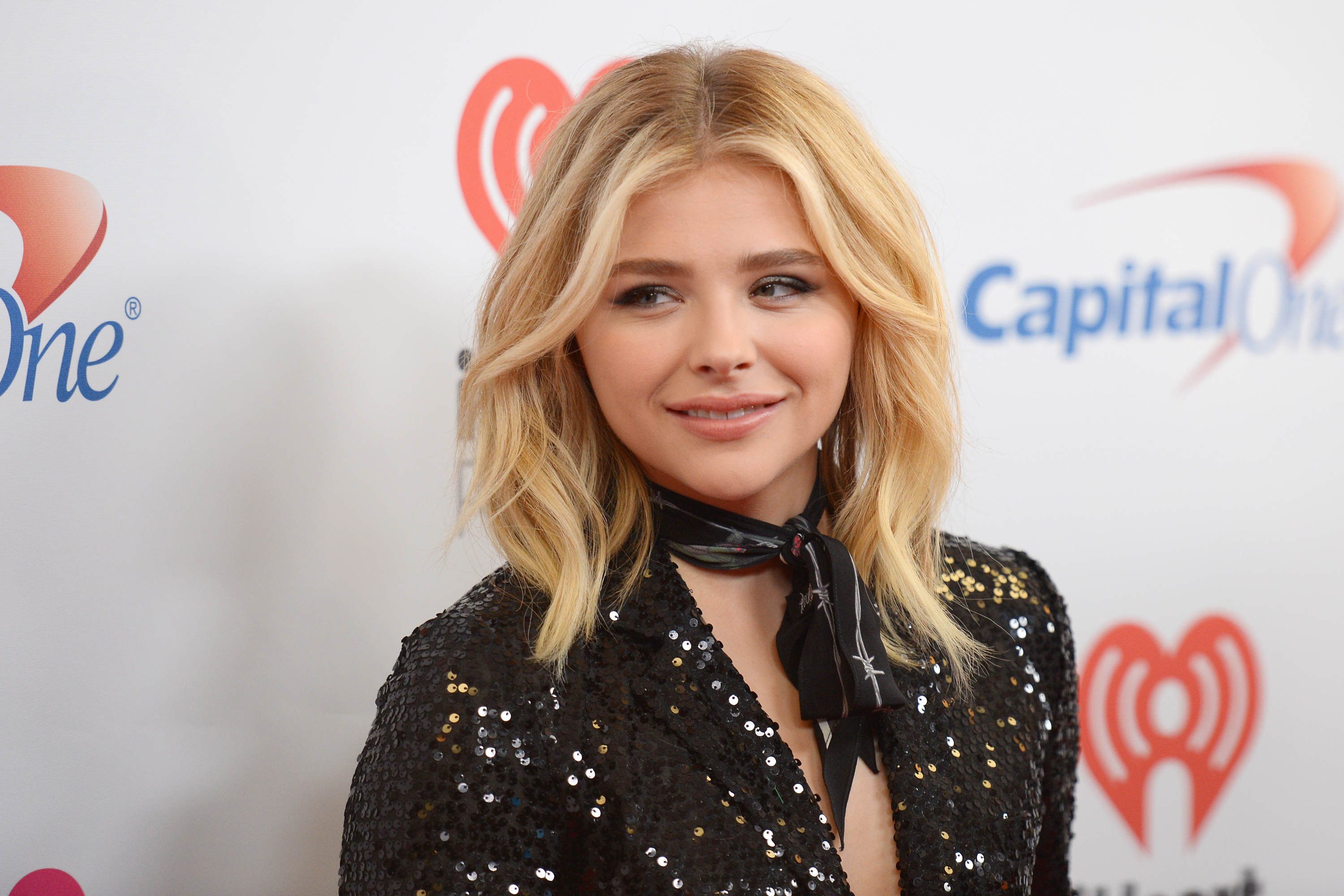 Everyone knows what happened at the Miss Universe Pageant on Sunday. The internet has already delivered plenty of memes showing the cringeworthy moment Steve Harvey crowned the wrong winner. Chloë Grace Moretz, however, began to question the pageant before the shocking finale even took place – calling attention to what she believes to be the real problem with the competition.

She went on an epic twitter rampage and began by calling out the contradictory swimsuit segment. “Miss universe is still judging women walking around in bathing suits. If it’s based on confidence, why r we zooming in on their bodies?..” She then went on to say that the segment ought to be removed completely. “It’s a new time.. I think it’s time we cut the swimsuit section from miss Universe..”

While many may view the swimsuit segment as carefree entertainment, and many will argue that the women are fully aware of what they are getting themselves into (which most of them probably are), there is no denying that even the most unassuming situations can have very problematic undertones.  She then highlighted how the contestants are sexualized and asked questions that are completely devoid of any substance.

“And on a side note.. They just asked these young women “Who’s more boy crazy?” She continued. Moretz does have a great point, if the competition is about confidence, why aren’t the contestants given the opportunity to voice their opinions and reflect on subjects of bigger importance/relevance? Why must women constantly be defined by the men in their surroundings?

She did, however, offer up a suggestion on how the competition can improve “Let’s do a miss universe based on interviews and public speaking and philanthropic tenacity” she wrote before the shocking finale rendered her speechless along with the rest of the viewers “Oh my god what just happened”. She isn’t the first person to criticize a beauty pageant for being sexist and outdated, but it is always good to see someone bravely voice their opinions and shed light on a troubling issue. Especially someone like Moretz who has become a voice of wisdom for her generation.