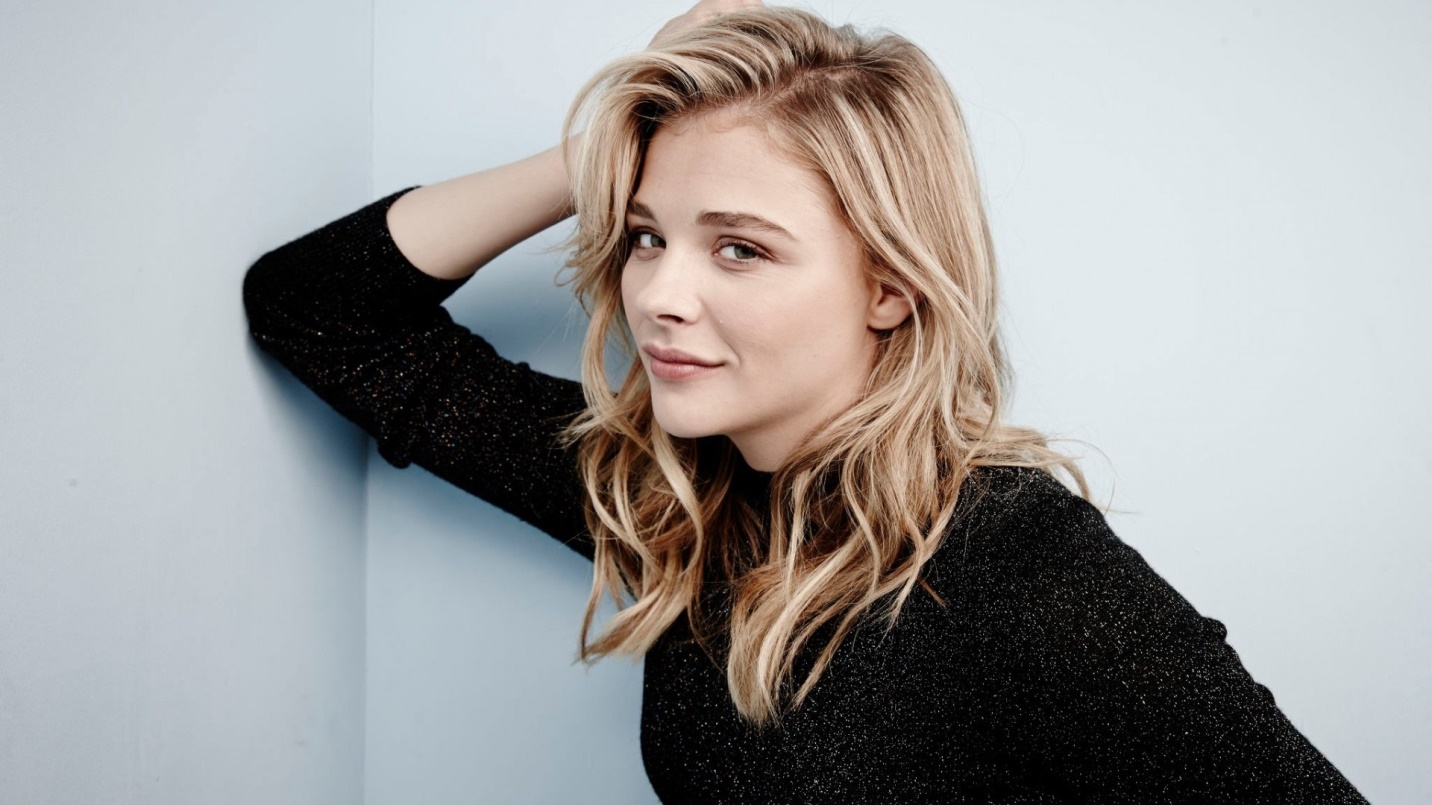 Paramore’s frontwoman Hayley Williams has such a unique voice that it’s hard to imagine someone else singing the band’s massive hit, “Still Into You”. However, actress Chloë Grace Moretz decided to give it a try and BBC Radio 1 host Nick Grimshaw was thrilled. Of course, we didn’t know why he insisted so much in the first place, but then it all became clear.

Aside from the fact that Moretz could barely stick to the lyrics, she undermined her own ‘karaoke time’ by laughing the entire time! I don’t know if you’ve managed to spot the talent in between those laughs, but even if you didn’t, Moretz has luckily a lot more to offer on the acting front; so let’s hang on to that! In her defence, “Still Into You” is not an easy song. Watch the clip below: