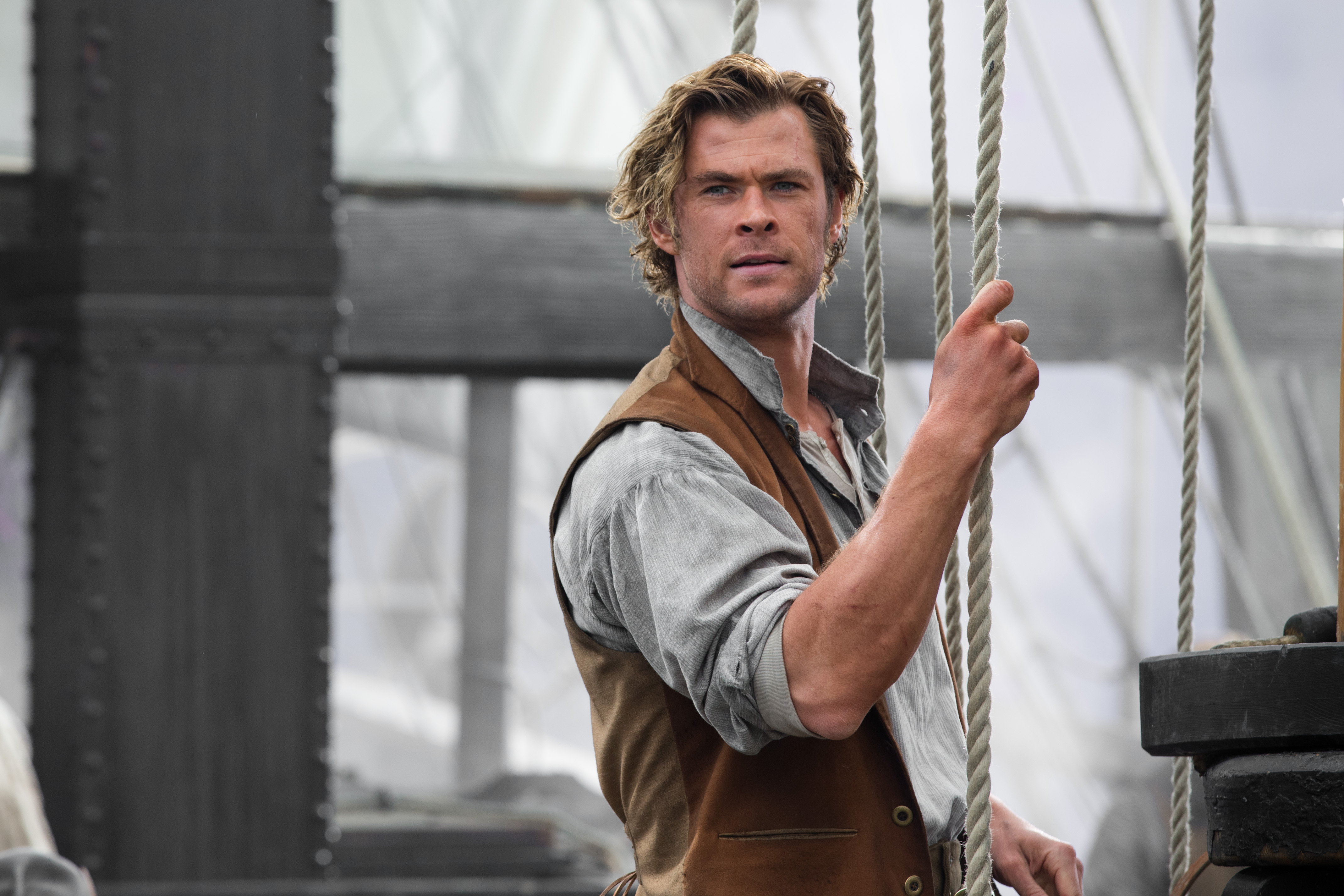 Chris Hemsworth is not the first actor to undergo a remarkable (and unnerving) physical transformation for a film role. Christian Bale in The Machinist and most recently Matt Damon in The Martian come to mind. But it is always fascinating and slightly disconcerting to see how far an actor is willing to go for the sake of the art.

Hemsworth shared a shocking photograph of himself on Sunday (November 22) revealing an extremely slimmed down body and caveman hair – an image reminiscent of Tom Hanks in Cast Away. “Just tried a new diet/training program called ‘Lost At Sea’, the actor wrote on Twitter, “wouldn’t recommend it”.

The transformation was for the forthcoming adventure film In the Heart of the Sea in which Hemsworth plays real-life first mate Owen Chase. He has previously revealed that he along with his co-stars were on a meagre 500-calorie-a-day diet. Yikes. That’s a pretty drastic change considering that he bulked up big time to achieve the body we see on display in Thor.

In an interview with EW director Ron Howard revealed that the actors had to work out every day “because they had to lose the weight pretty fast and they had to lose it safely. They needed to keep burning the calories and we also needed that sinewy strength that was more of that era, as opposed to a kind of cut, buff look”.