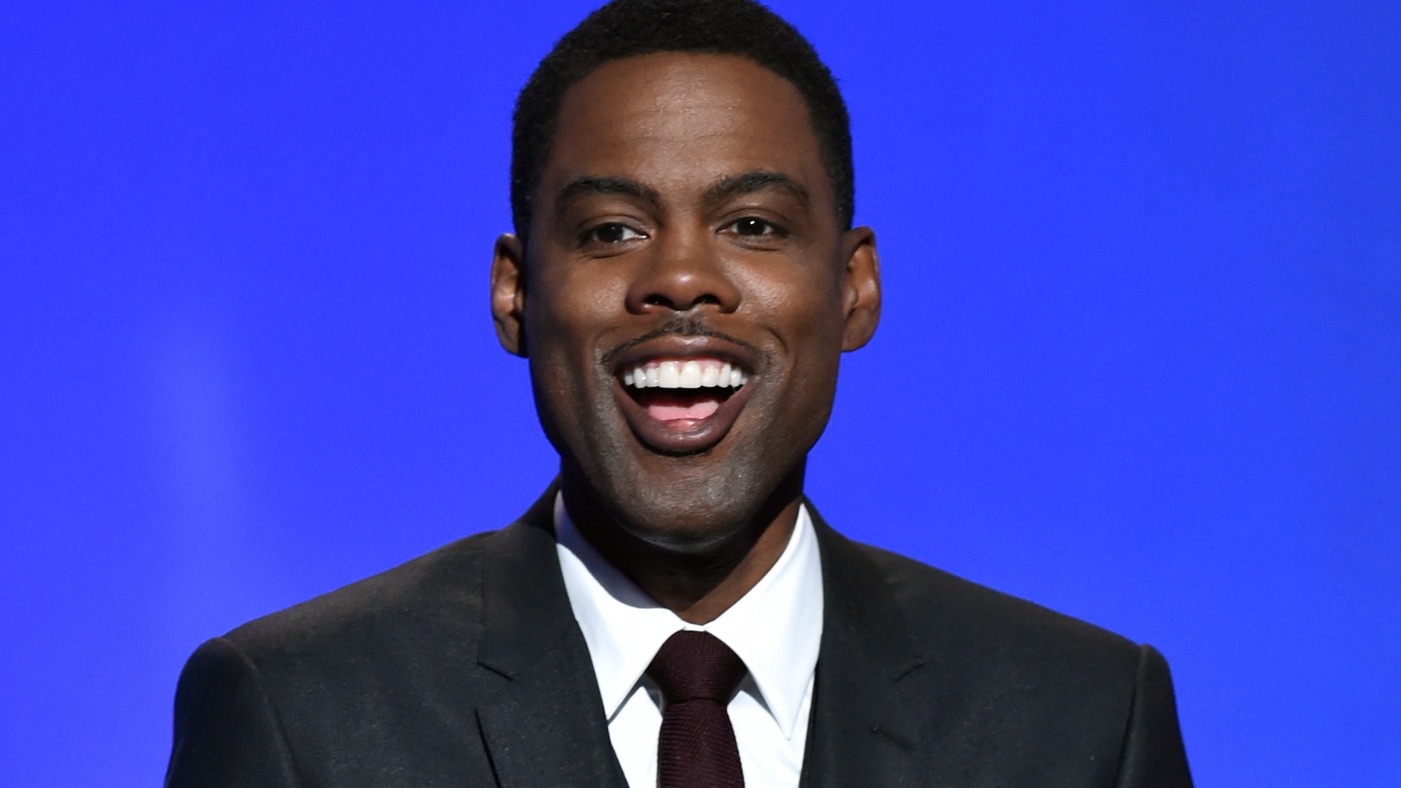 The lack of diversity amongst those nominated for an Oscar Award this year has not gone unnoticed, especially by the event’s own host Chris Rock. To promote the event, Rock tweeted that the Oscars are “the white BET (Black Entertainment Television) awards”. He followed it up with a new promo video, listing the Top 3 reasons to watch this year’s ceremony.

2) Find out who died this year;

2016 marks the second year in a row where there has been an all-white shortlist of acting nominations. Even the Academy’s president Cheryl Boone Isaacs expressed her disappointment at the Oscar’s lack of diversity. The Oscars take place on Sunday, February 28. Let’s hope that, on the night, Chris Rock lets rip!