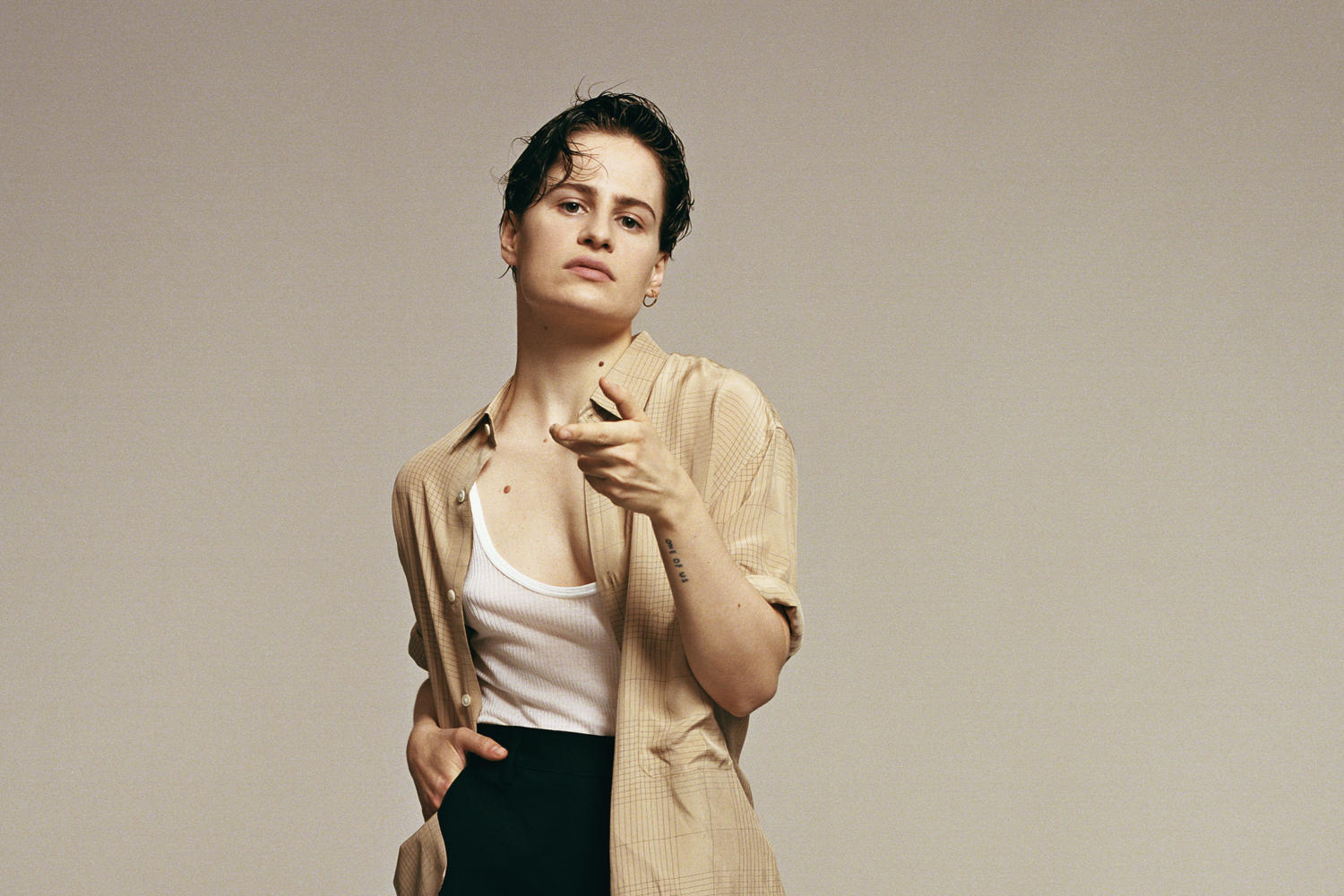 Héloïse Letissier, in art Christine and the Queens, has unveiled a music video for her single “Doesn’t Matter” that will feature on her new album Chris, to be released on September 21.

The French-born singer, who sings both in English and French, has been wandering the music scene for a while now, picking up crumbs here and there and building up her own unique style. A visit in London back in 2010 introduced her to the drag queens’ scene, who would have an important influence on her style.

After a solid debut EP and a tour in North America, where she opened for Marina and The Diamonds, Christine has slowly crafted her style and shaped her own music genre, something between art-pop and indie electronic.

“Doesn’t Matter”, her new single available also in French, features a heavy use of synthesizers both on the track and on Christine’s vocals. This help give the song an ethereal vibe that matches perfectly the content of the lyrics, still Christine’s strongest asset.

In her poetic and existential quest for answers, Christine does not seem to reach the long-agonized answers, or maybe this is the point, as she sings that “It doesn’t matter, does it/ If I know any exit/ If I believe in God and if god does exist”.

Adding up to the spiritual theme of self-doubt and self-questioning of the song, the visuals are as confusing and baffling as the lyrics are. Shot in a parking lot, the video follows the singer while she dances and struggles around with a man, mirroring the fight inside the human self.