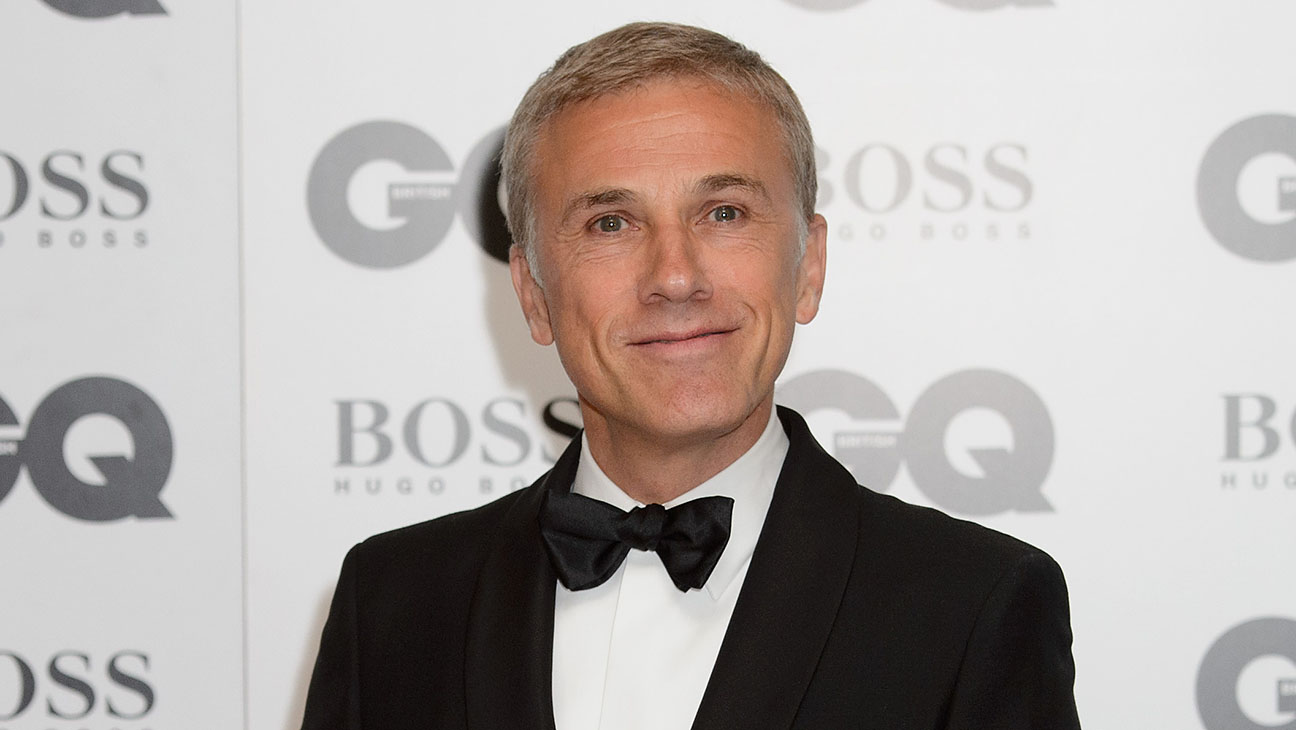 Christoph Waltz, one of the most menacing actors to ever be discovered by Quentin Tarantino, is joining Hollywood good-guy Matt Damon in Alexander Payne‘s latest film Downsizing.

From the mind that brought you Sideways, The Descendants and Nebraska, comes a film that sees Matt Damon shrink himself in an ultimate money-saving bid when austerity begins to bite. Having been shrunk, Damon will meet a character played by Reese Witherspoon (a previous Payne collaborator in 1999’s Election) and together they will join up with entire communities of individual’s who have shrunk themselves.

Payne has previously stated that Downsizing is intended to be a “large canvas, science-fiction social satire.” Indeed, social commentary and exploring Americana have been staples of his writing/directorial career since 2002’s About Schmidt; and since it has led to a career where he has not put a single step wrong, who can blame Payne for wanting to keep a good thing going?

Christoph Waltz’s role has not been revealed as of yet, though it’s not too much a stretch of the imagination to think that he will fulfill the role of dastardly villain. Also joining the project is Inherent Vice‘s Hong Chau, and it was rumoured some time ago that Sacha Baron Cohen would also be involved as a miniaturised Spaniard.

Payne is once again teaming up with his Sideways co-writer Jim Taylor and Downsizing is due for release sometime in 2017.