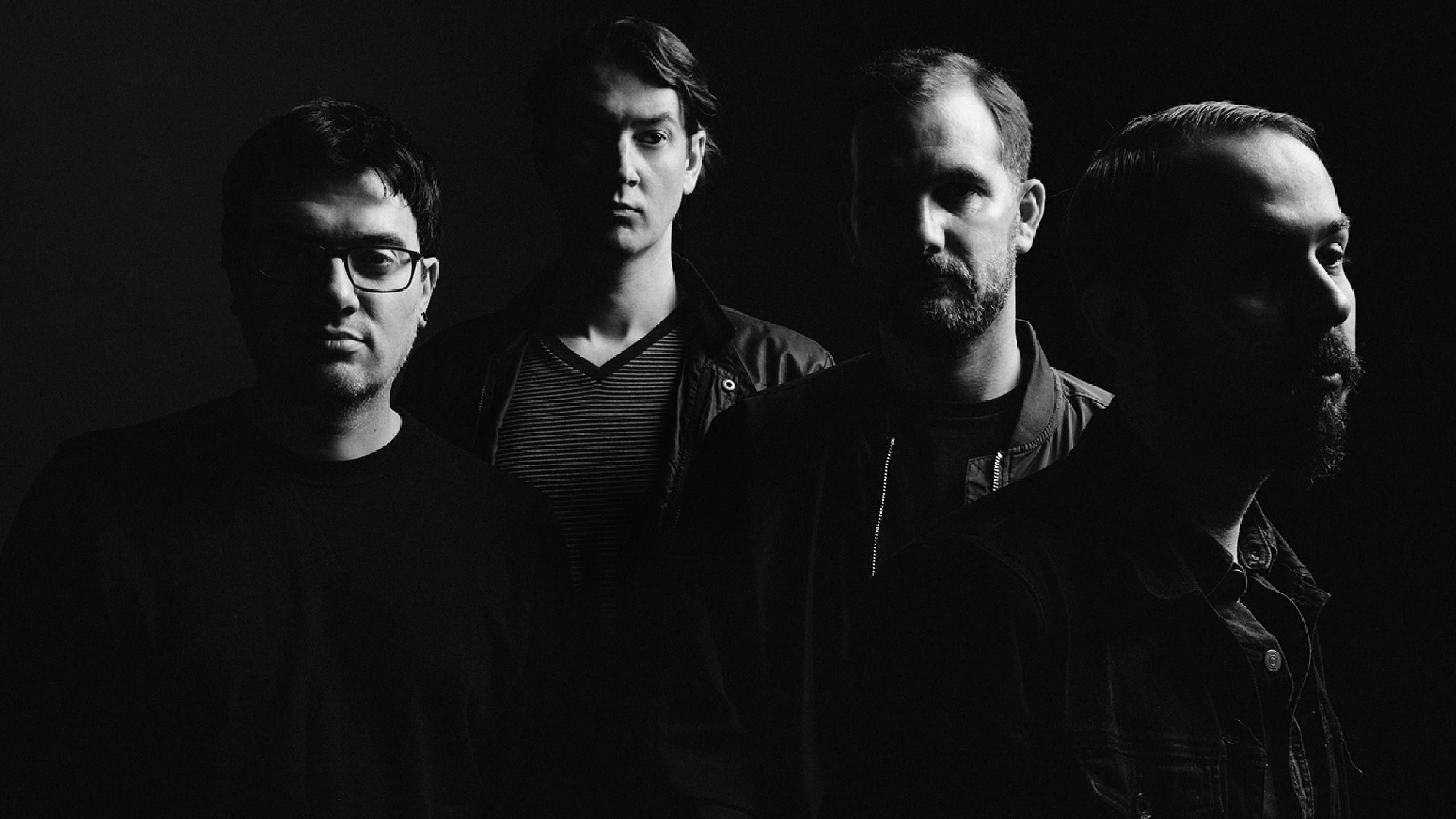 Ambient pop band Cigarettes After Sex has came back with a new track “Falling In Love”, which has raised once again, the expectations of their fandom about their next album Cry.

The last time they shared something new was with the album’s lead single titled “Heavenly”. The deep sound of this new song is led by the melodic voice of Greg Gonzalez, who sing about how much is difficult to fall in love with someone who is far away.

As the artist explained, the song is about his own experience: “My girlfriend and I, our relationship was long distance for so long, so we developed as a couple mostly over the phone. The second verse is about how we would go see the same movie at the same time like it was a date, even though we were living in separate cities.”

Moreover, the entire album is inspired by their permanence in the city of Mallorca, where they flew after their debut album. As Greg has stated: “I view this record as a film, It was shot in this stunning, exotic location, and it stitches all these different characters and scenes together“.

This highly expected album will be released on October 25, via Partisan.

In the meantime, listen to the new track “Falling In Love” here: