It has been reported that among the new primary cast of Daisy Ridley, John Boyega and co, we are to see some other familiar faces besides that of Harrison Ford. Episode VII News has obtained and unveiled exclusive images of three new characters for the next Star Wars adventure – and two of them you may recognize: Admiral Ackbar and Nien Nunb.

From the images, it is unclear as to whether these are computer animated, puppets or costumed actors, but the reprisal of Peter Mayhew as Chewbacca may lead Abrams to invite Tim Rose and Richard Bonehill to do the same. Star Wars: The Force Awakens is due for release on the 18th of December, 2015. 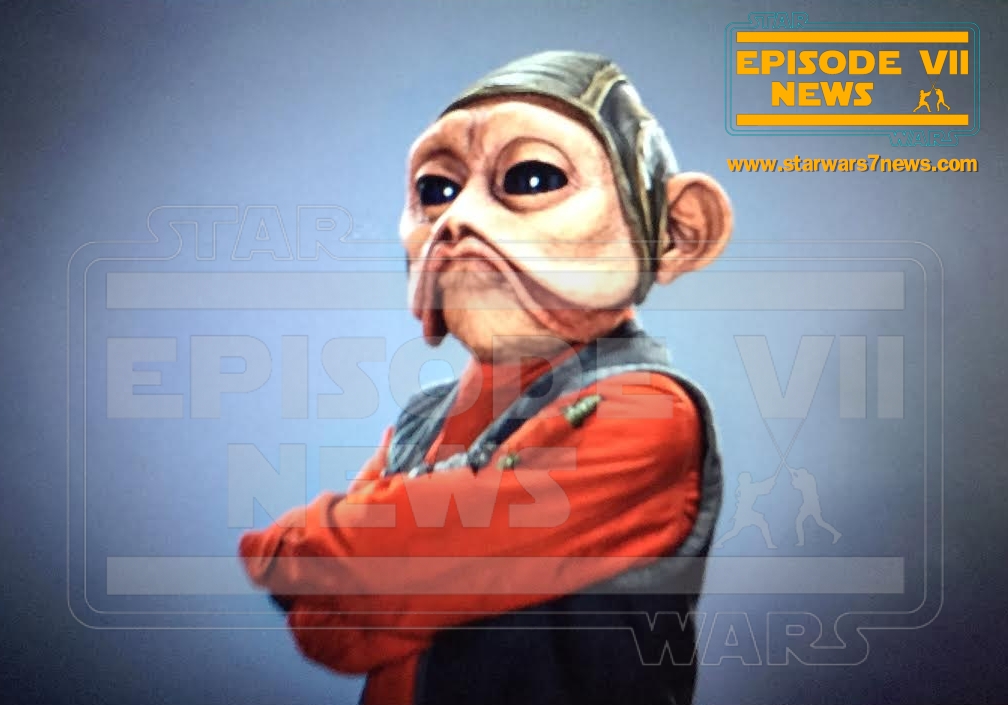 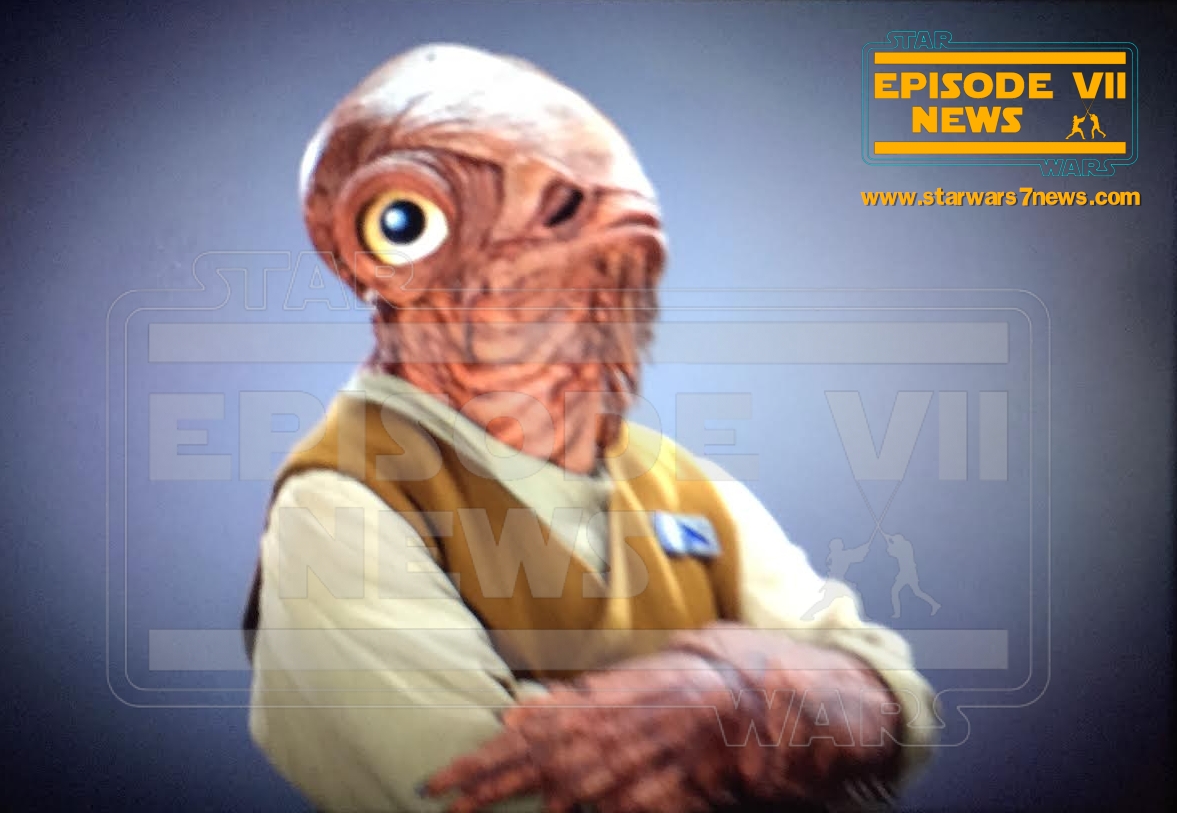 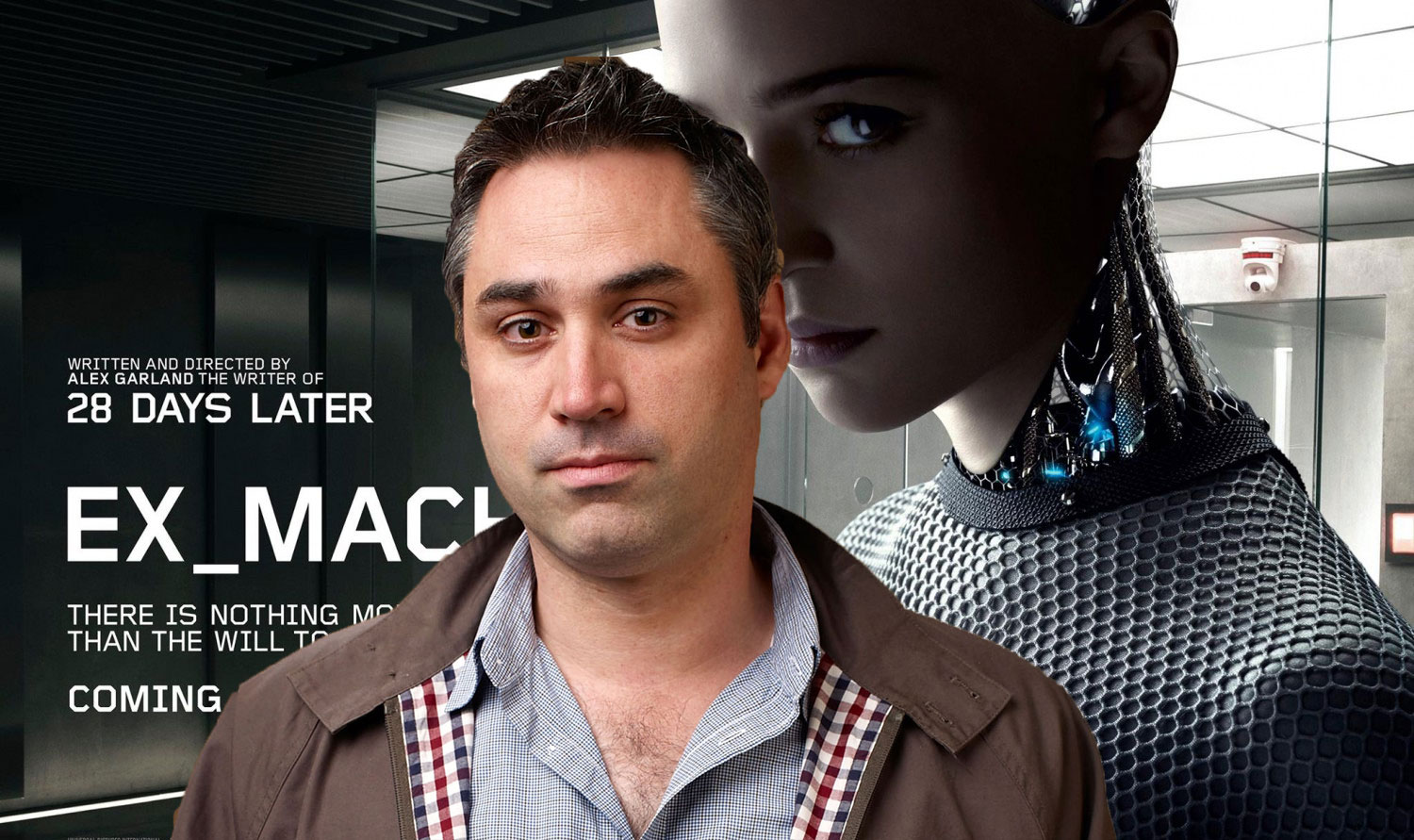 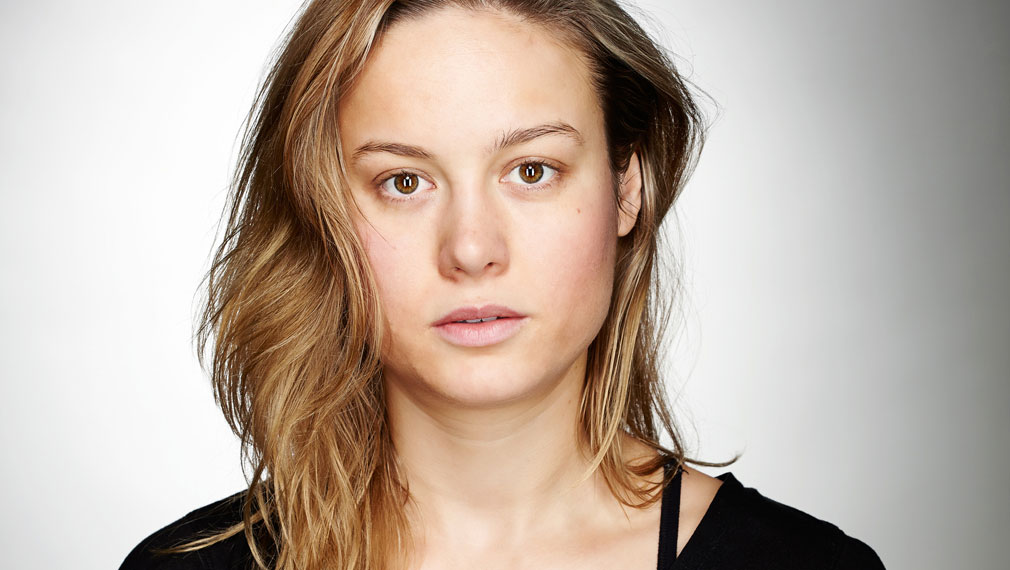