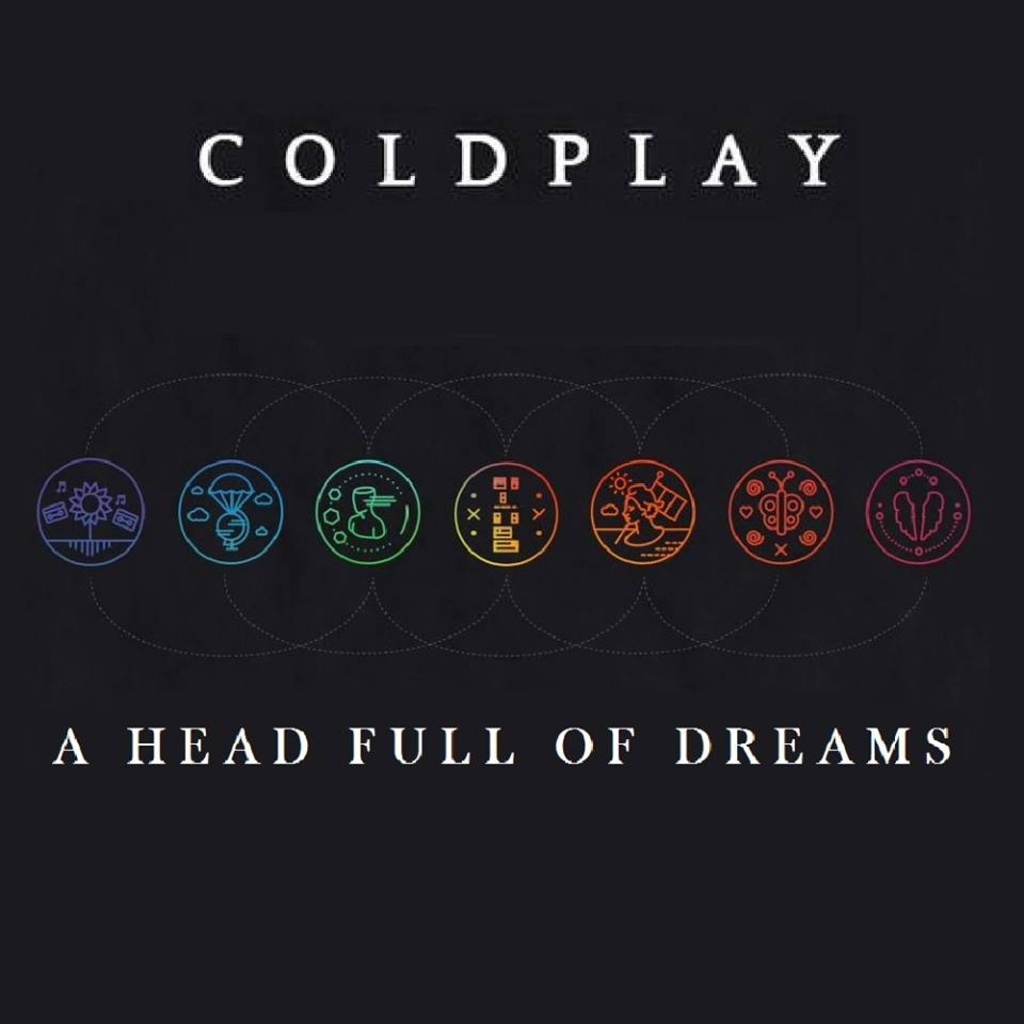 Coldplay‘s new album A Head Full Of Dreams was released December 4 and has since gone on to outsell Adele‘s chart topping new album 25 by two copies to one. While 25 managed to sell another 52,000 copies, A Head Full Of Dreams sold 108,000 over the same period. Adele’s third studio album has been out for two weeks though, and so sales settling down is understandable with around 1.3 million copies already sold. It’ll be a tense week for the artists, with the outcome set to be close. If Coldplay don’t manage to top the chart, it will be their first studio album that hasn’t gone straight to number one! Who’s your money on?