‘Collarbone’ From School Of X Is Out Now! | Music News 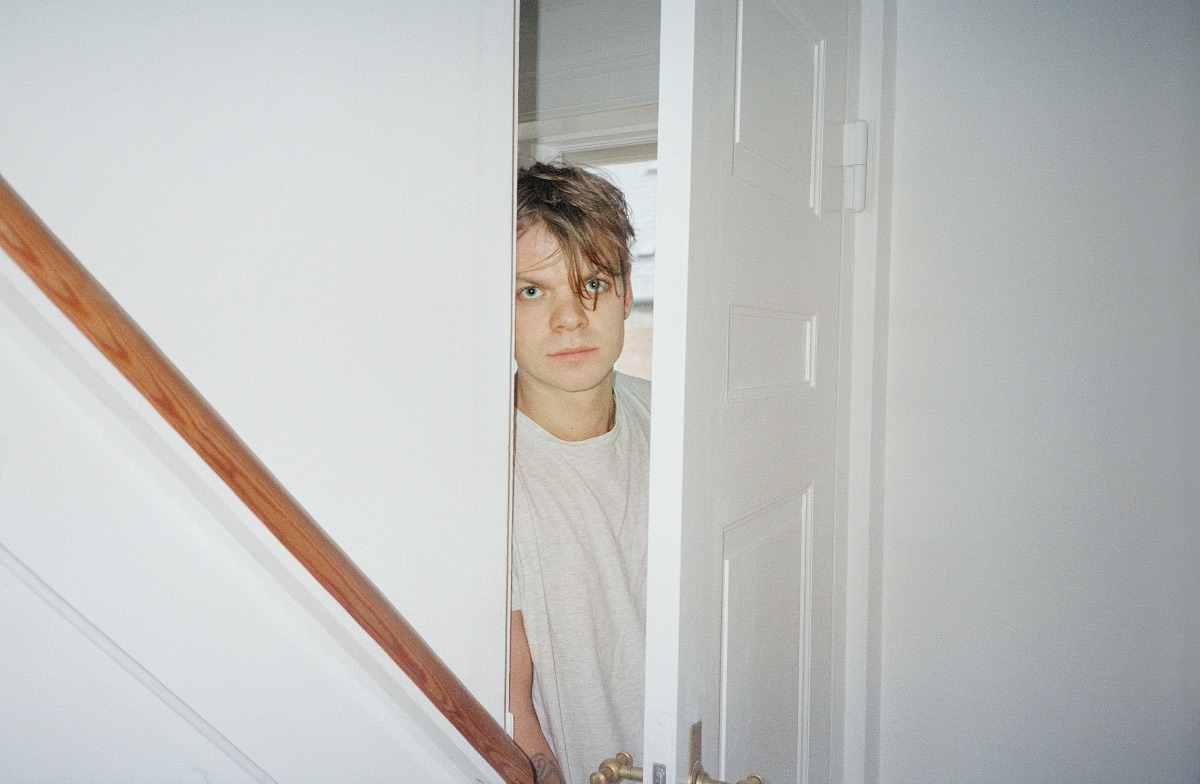 The latest track “Collarbone” by indie-pop, rock and electro artist School Of X, real name Rasmus Littauer, has been  released on February 21, 2020! It was done featuring Lord Silva and is part of his upcoming album to be released later in 2020. The single is accompanied by a series of concerts in the United Kingdom, the United States and Denmark.

Rasmus Littauer has always been immersed in music, and music for him is a family affair. His parents are folk musicians and he and his brothers, Jacob Littauer and Simon Littauer, who are also artists in their own right, are respected figures on the Copenhagen underground scene. In addition to School Of X, he is the musical director and drummer of MØ.

Its nickname School of X was inspired by Eksskole, an anti-establishment art collective from the 1960s. The artist has released his explosive pop EP Faded in 2017, then his EP Destiny in 2019. He is now back with the single “Collarbone” which was written around the same time as his EP Destiny.

This single “Collarbone” is very personal for him and the lyrics represent the images and emotions present in him: both confusion and obsession. It was mixed in New York by Chris Tabron. 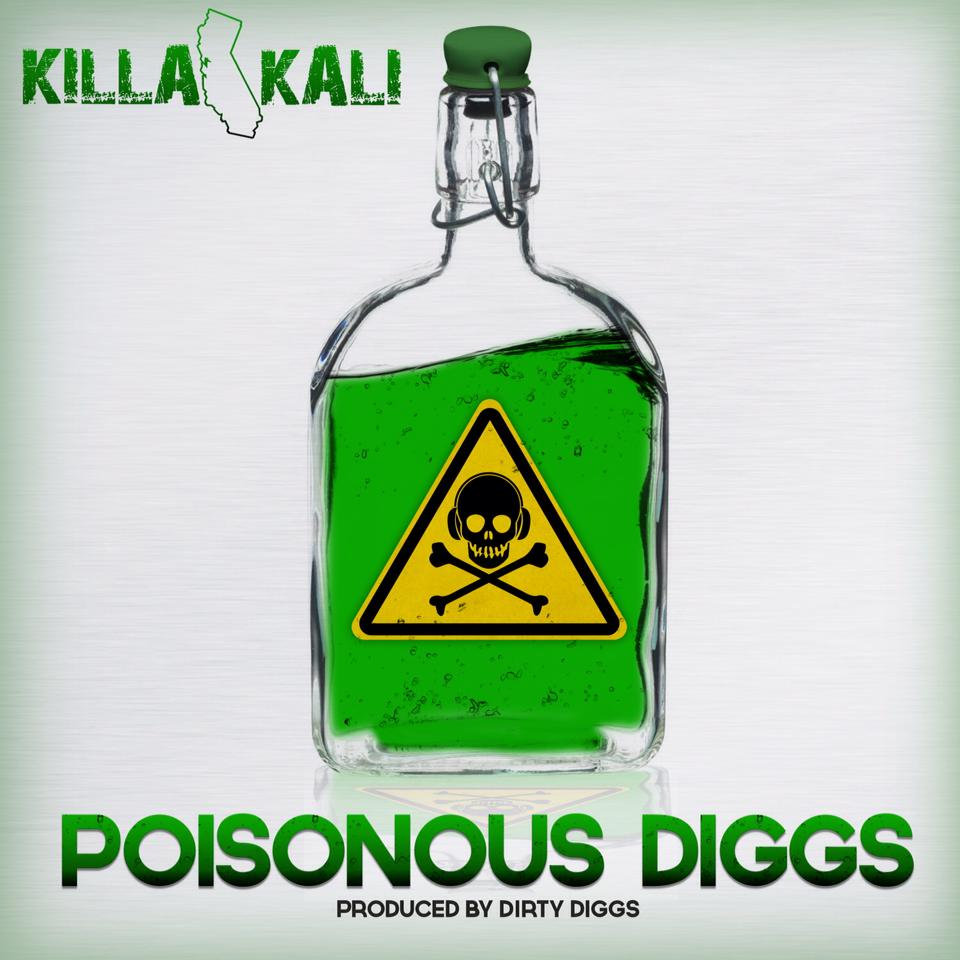 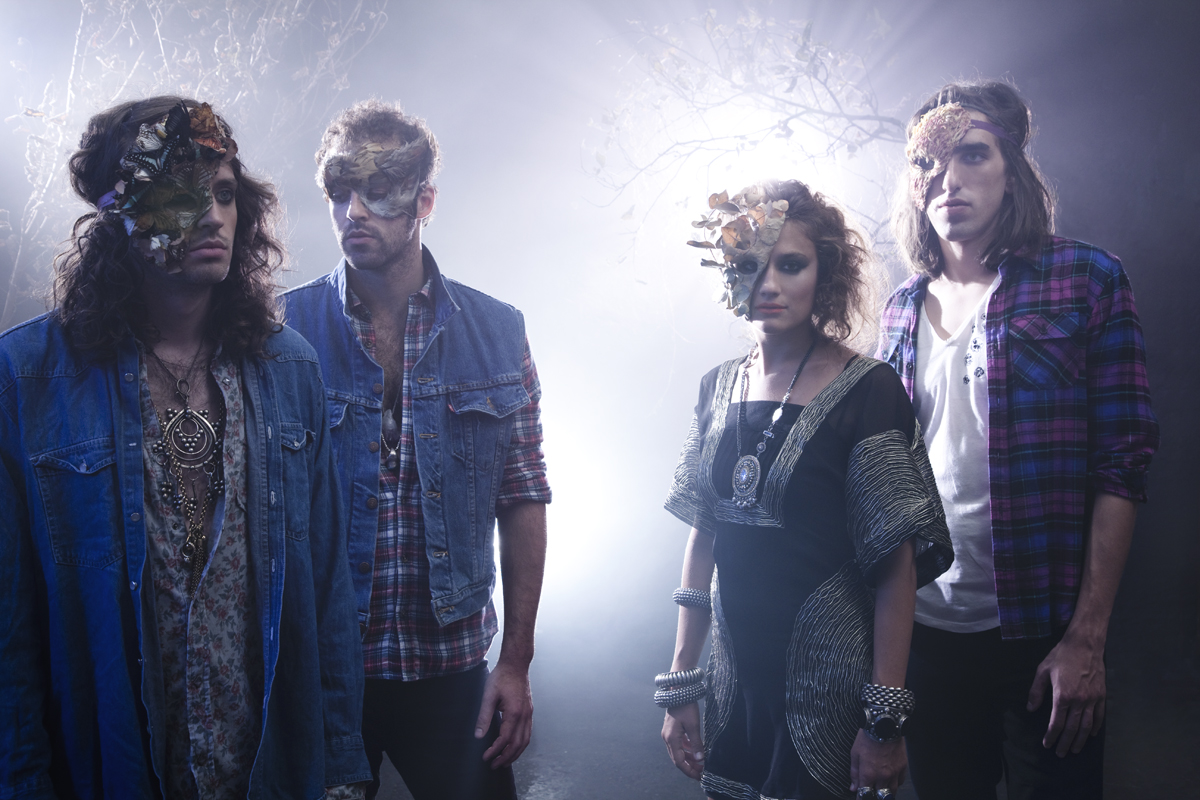 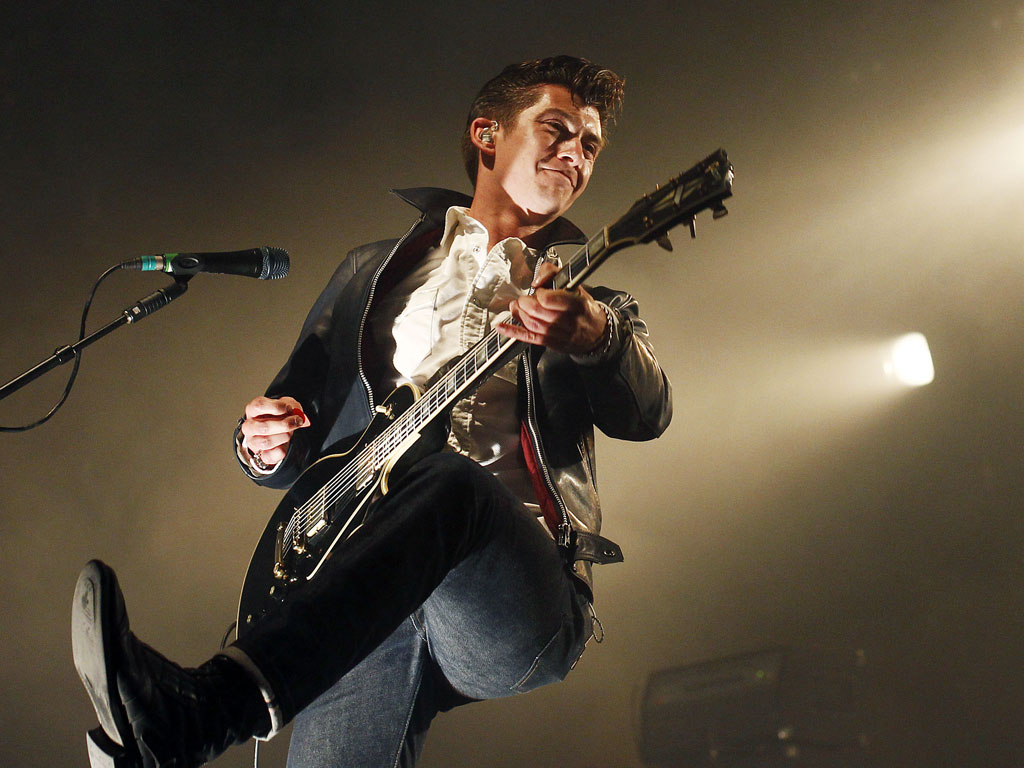 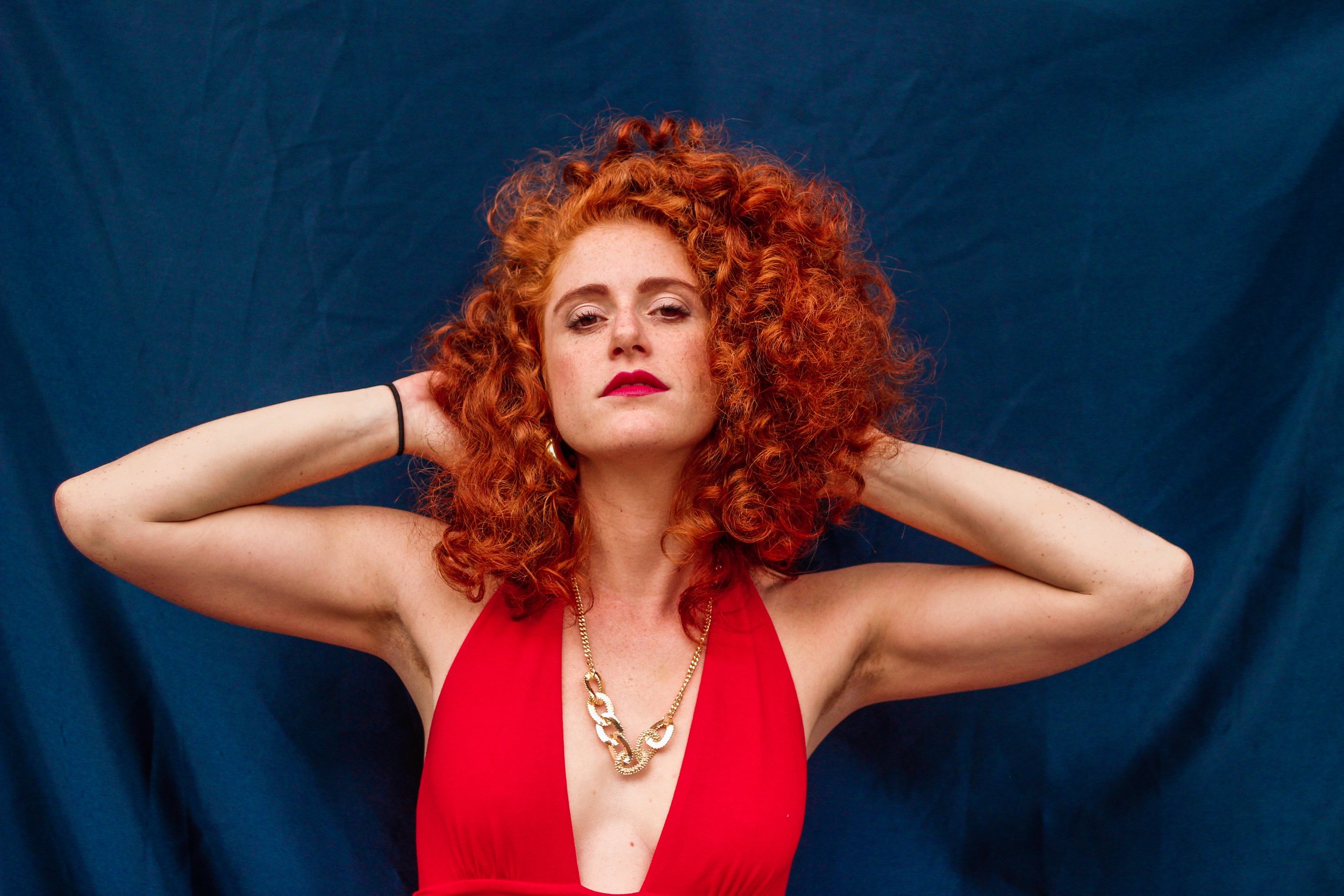 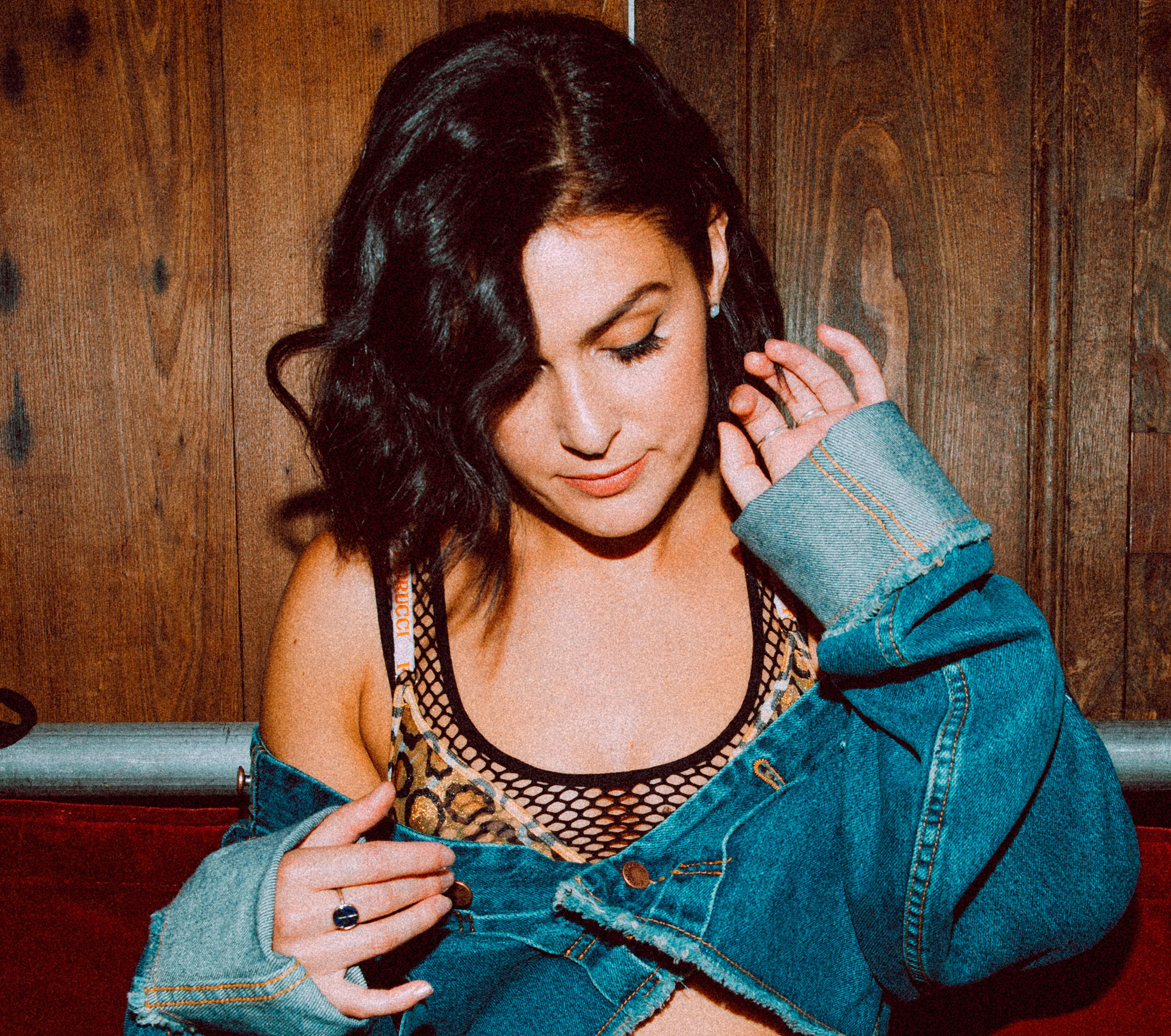