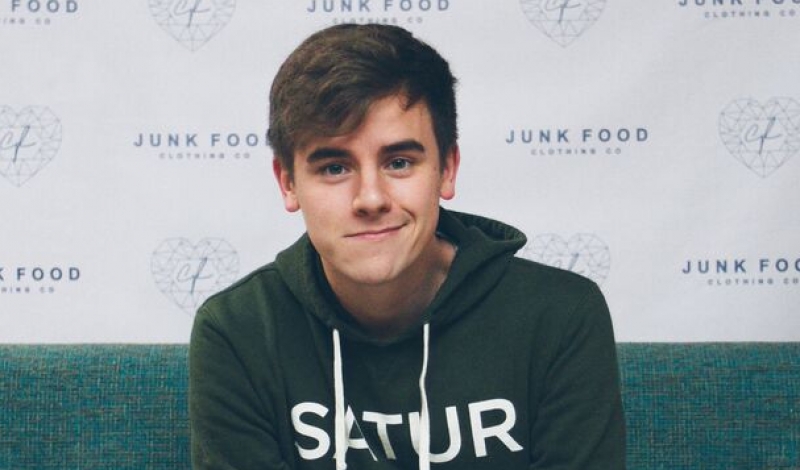 Connor Franta first started vlogging half a decade ago in 2010, and now has more than five million subscribers, making him one of the most popular vloggers in the world today. Along with his videos, Franta has also been putting out compilation albums of his favourite musicians, making a bit of a treat out of it. As it stands, he is already planning to release his fourth compilation album, Common Culture, next month in January, starting off the new year of 2016 in a spectacular way.