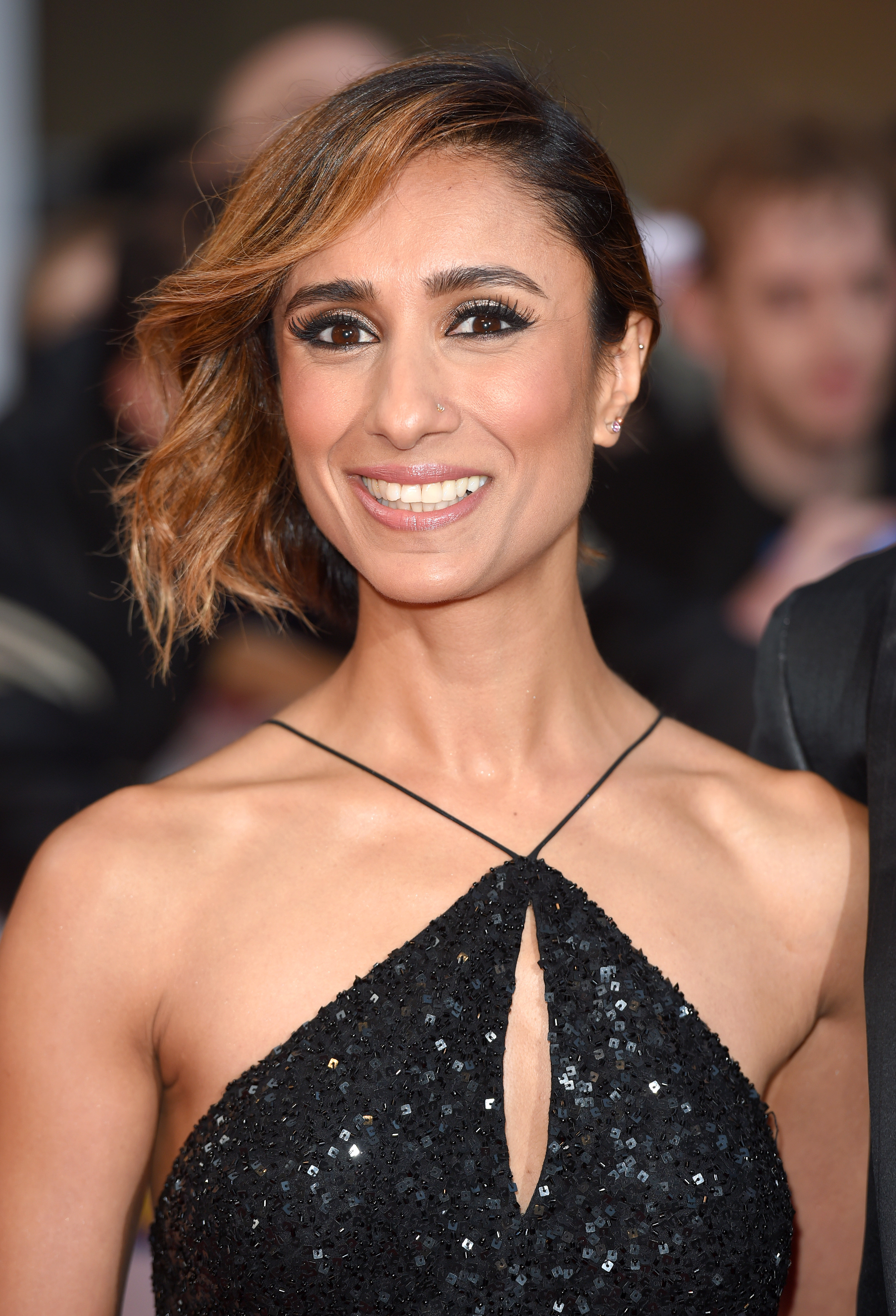 Her words of warning reflect the increasingly divided world we now all find ourselves in. Countryfile presenter, Anita Rani, has warned the West is facing becoming increasingly intolerant of refugees, which in some circles is a foregone conclusion. Writing in the Radio Times following her visit to the Zaatari refugee camp, she wrote of her horror at the rhetoric by the media to describe those living in the camps.

“I’m deeply concerned that we are increasingly unable to see beyond someone’s colour or accent. The west is in danger of turning away from tolerance, from the progressive, forward-thinking countries that we pride ourselves on being. Instead we are becoming close-minded and extreme, all within living memory of the second world war”.