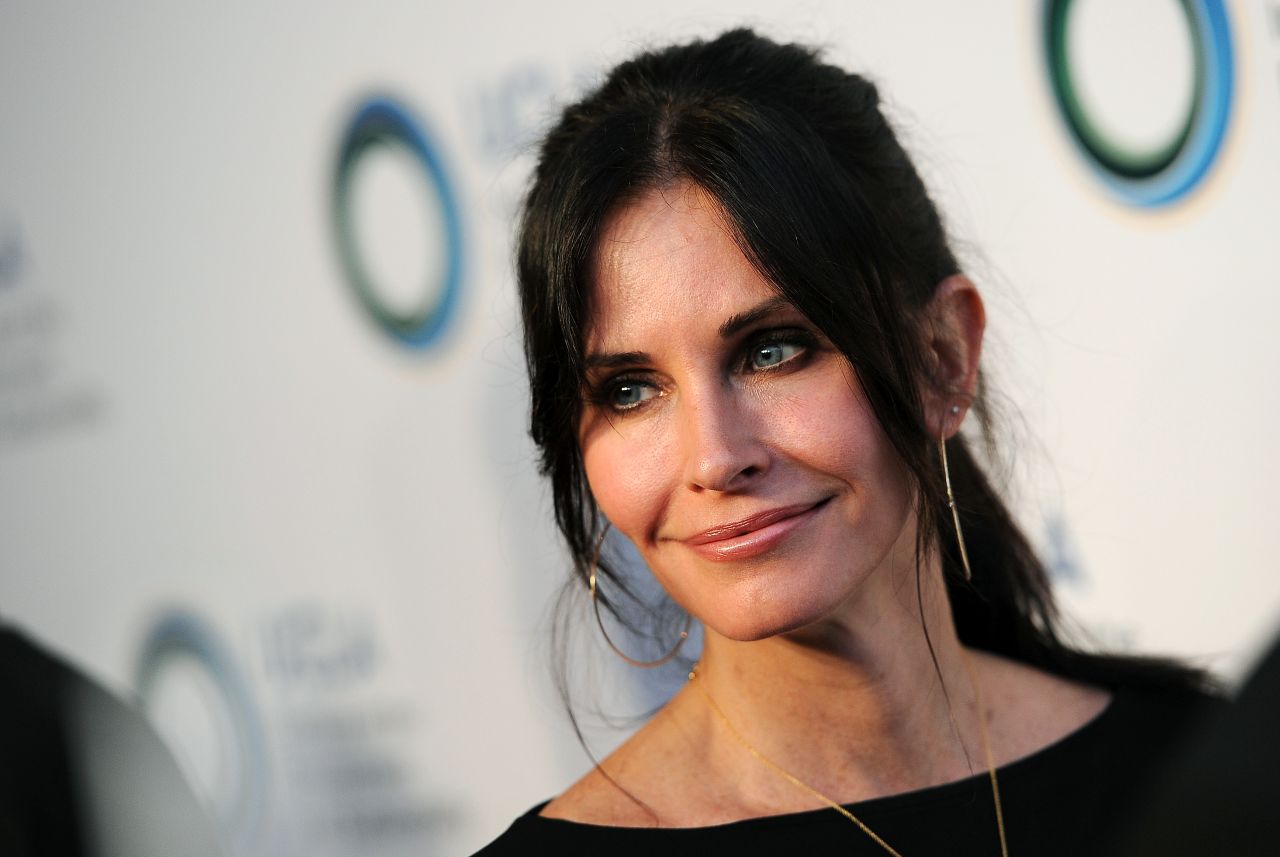 Courteney Cox is coming back to our TV-screens! We last saw her in the hilarious and irresistible Cougar Town, and before that she won us all over as Monica Geller in a little show called Friends. Let’s face it, our TV-screens have felt a little empty ever since Cougar Town ran its course last year. But lucky for us, Cox has decided to return and grace our screens once more.

Deadline, has reported that Cox will be returning to TV in an untitled comedy on FOX. Not much is known about the show as of yet. What we do know is that it’s still in consideration for a pilot order – so nothing is set in stone yet. But, considering the amazing team behind the project, this should be a done deal within the near future.

The Office writer-producer Robert Padnick will helm the project, which focuses on a billionaire widow, Hailey (Cox), who inherits her late husbands charity. After being flung head first into this new world, she soon discovers that running a charity is far less glamorous than she imagined it to be. Sounds like a fun premise, and Cox is known for her comedic talents – so let’s hope that everything works out!