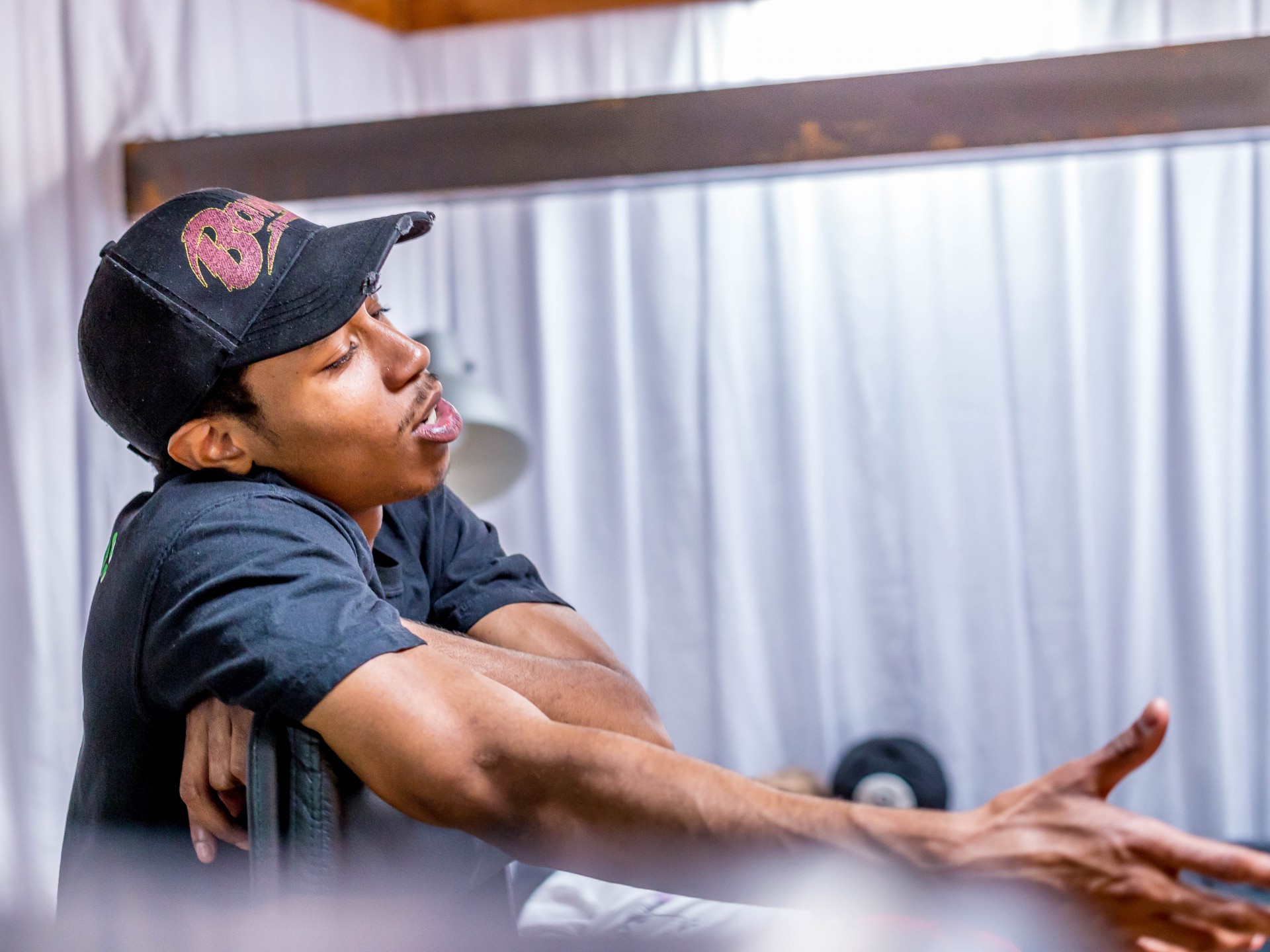 Suffolk City has been one of the best things happened to hip-hop in 2015. A year later, Cousin Stizz is ready to release a new project, showcasing his ability to deliver sharp rhymes and his ear for catchy hooks. In fact, the Boston rapper is about to release his forthcoming mixtape MONDA. In May, he premiered “Gain Green” on OVO Sound Radio, and earlier this month he returned with “Coulda Been”.

Stizz released today what is probably the last single before the project drops in its entirety: “500 Horses” is a killer track featuring production from Lil Rich, and vaguely reminds of the sound explored by Drake in his latest album VIEWS.

You can listen to the track below, while MONDA is set to be released on Friday, July 1.