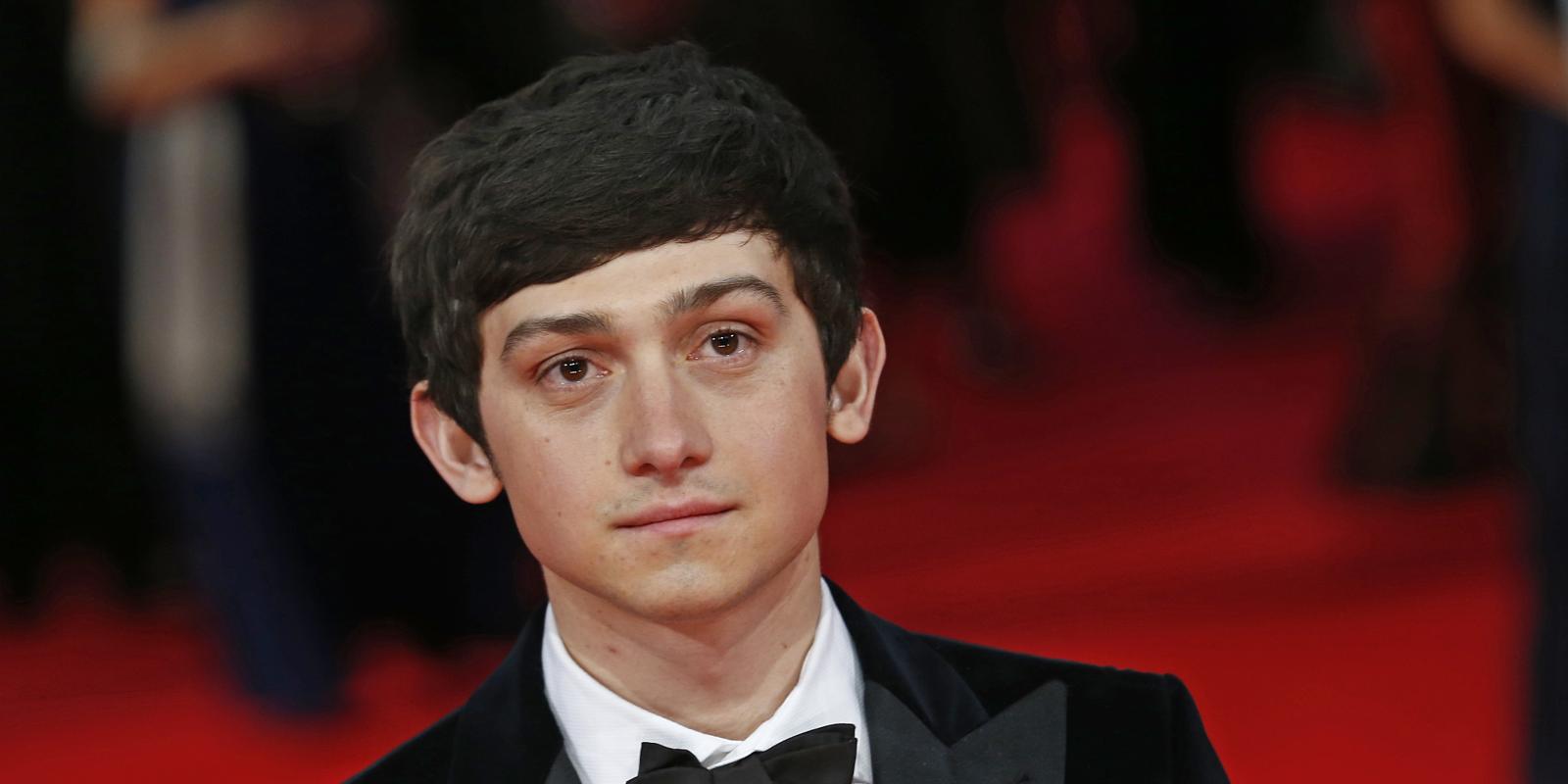 Craig Roberts, the lad who never ages despite attempts to mask his youth with a goatee, is the next star to join the ranks of Fox Searchlight’s Tolkien biopic. He joins an impressively growing list of actors that include Lily Collins and Nicholas Hoult in the lead roles.

Roberts is most known for his breakout role in Richard Ayoade’s indie pic Submarine. He has since starred in comedies 22 Jump Street and Neighbours, though his role in Amazon Studios’ Red Oaks, is his most recent claim to fame.

Tolkien could launch Roberts to greater heights, having enjoyed only rather small roles in film. Directed by Dome Karukoski, and written by David Gleeson and Stephen Beresford, the film focuses on the early life of the Lord of the Rings author and his journey in creating the fantasy masterpiece.