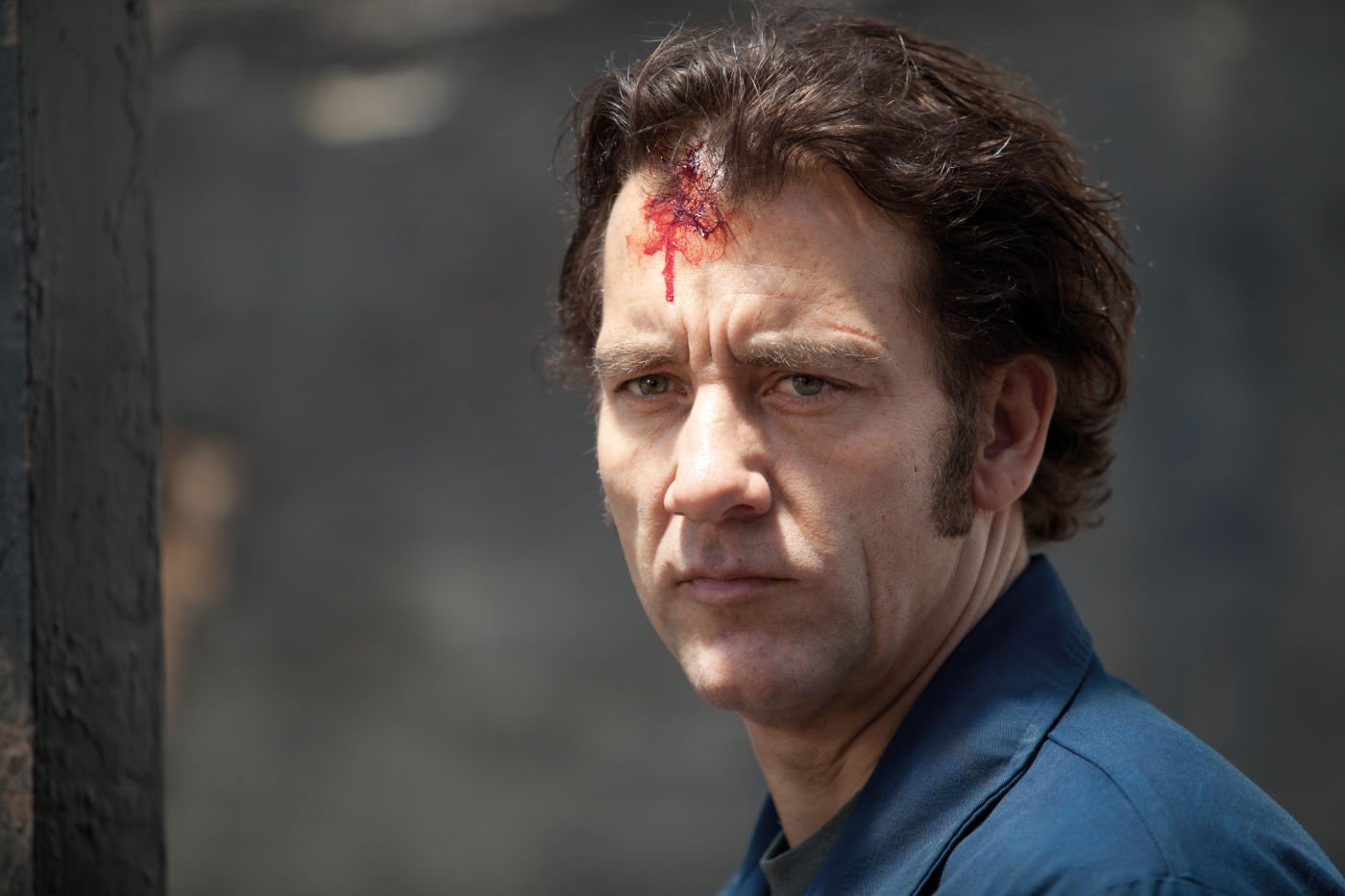 The exclusive world poster for thrilling crime drama Blood Ties has been released online. Clive Owen stars as the leading character in the crime film based in New York City. He served time in prison after a bloody gang killing, and upon his release, he is greeted at the gate to his freedom by his sick father, his drug addict ex-wife, his new girlfriend, his brother who is a police officer and his ex-girlfriend. These people make it difficult for Owen’s character to remain on the right path. The film cast consists of James Caan, Marion Cotillard, Mila Kunis, Billy Crudup and Zoe Saldana. It will be available to watch in UK cinemas on the 15th of August 2014. 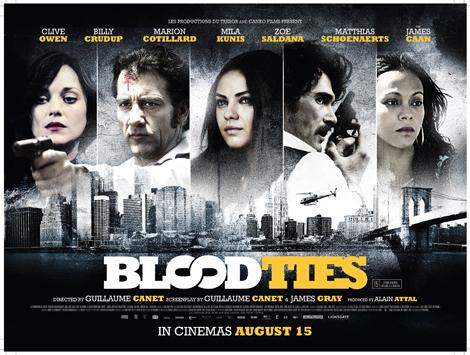 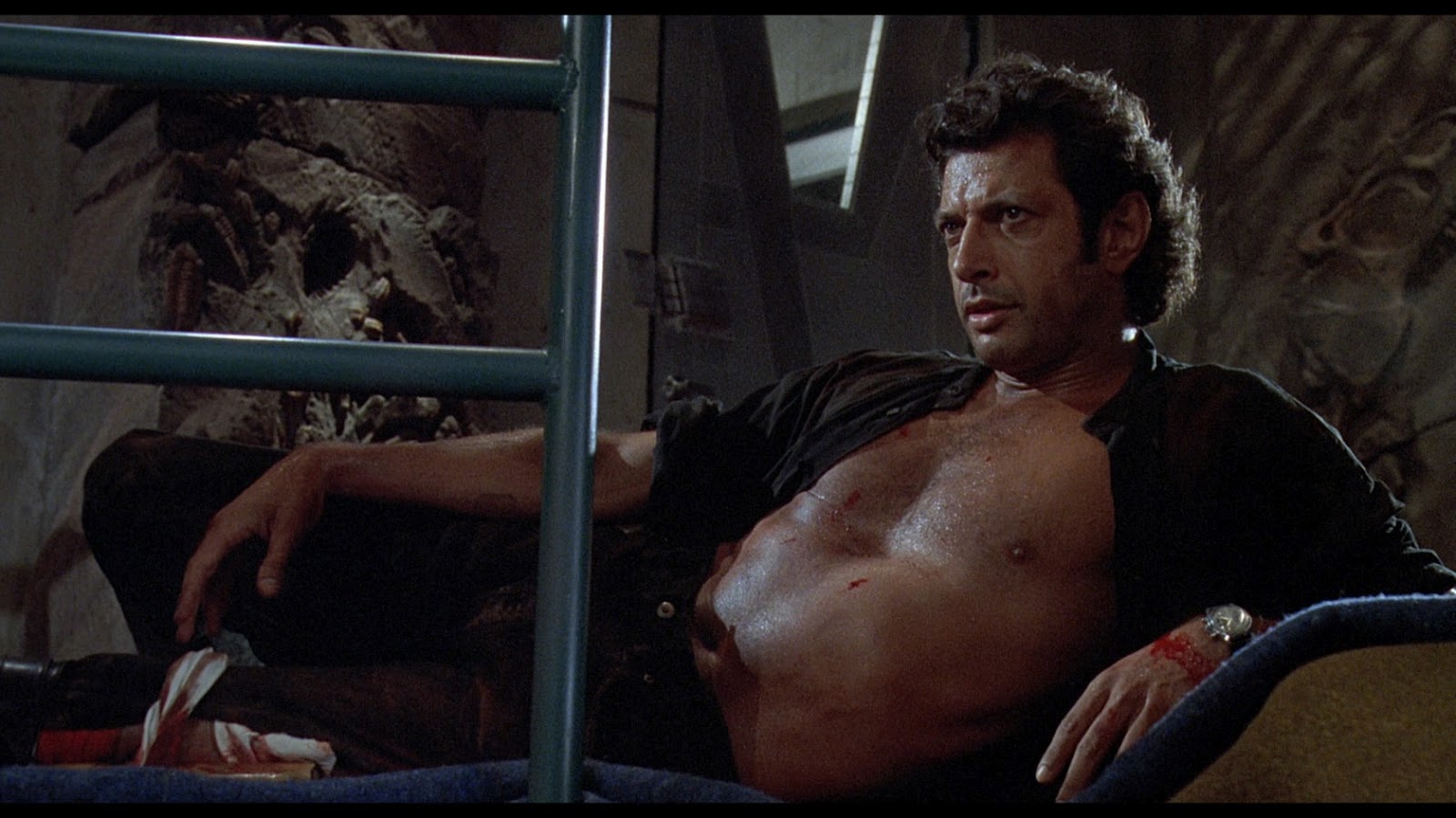 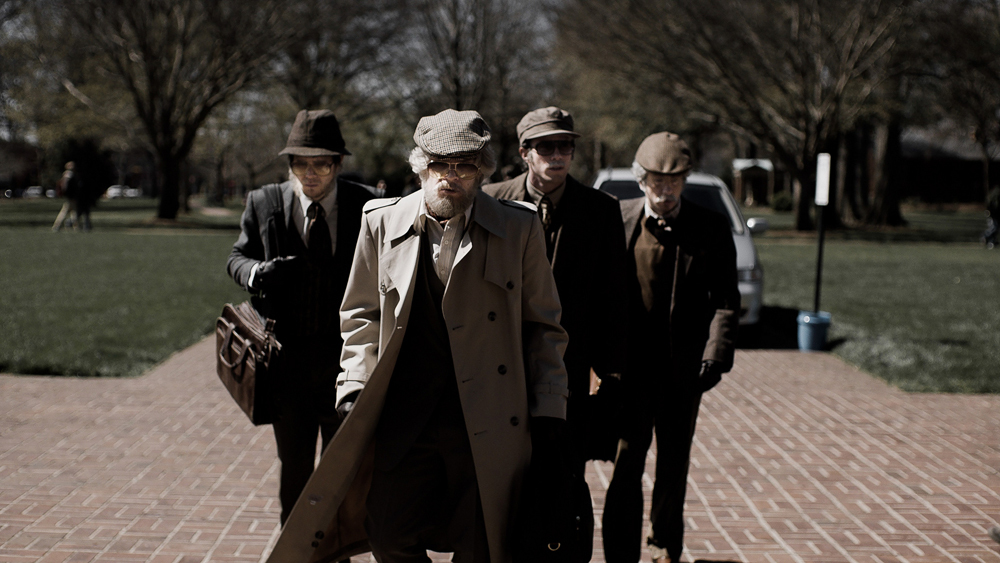 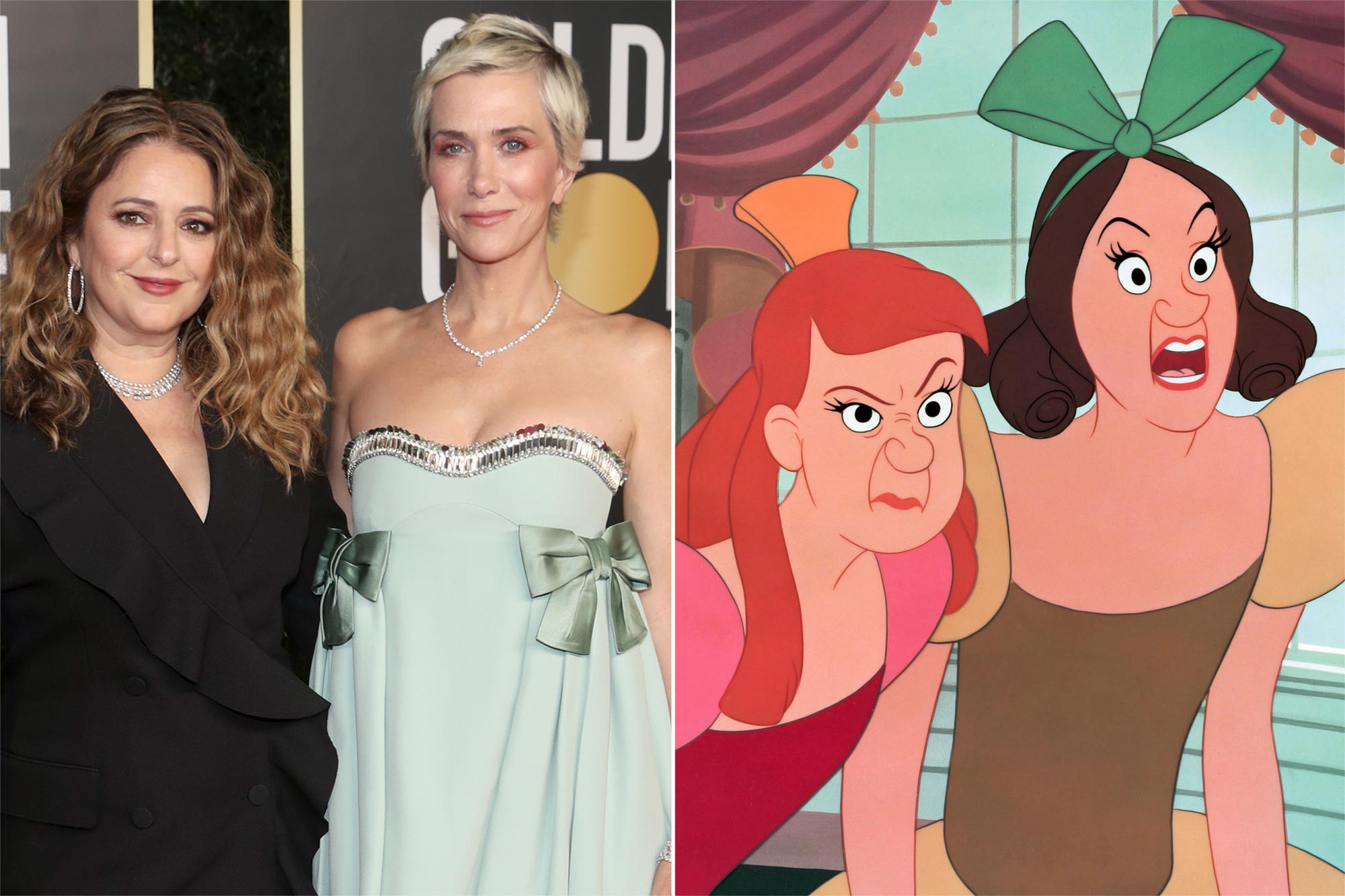 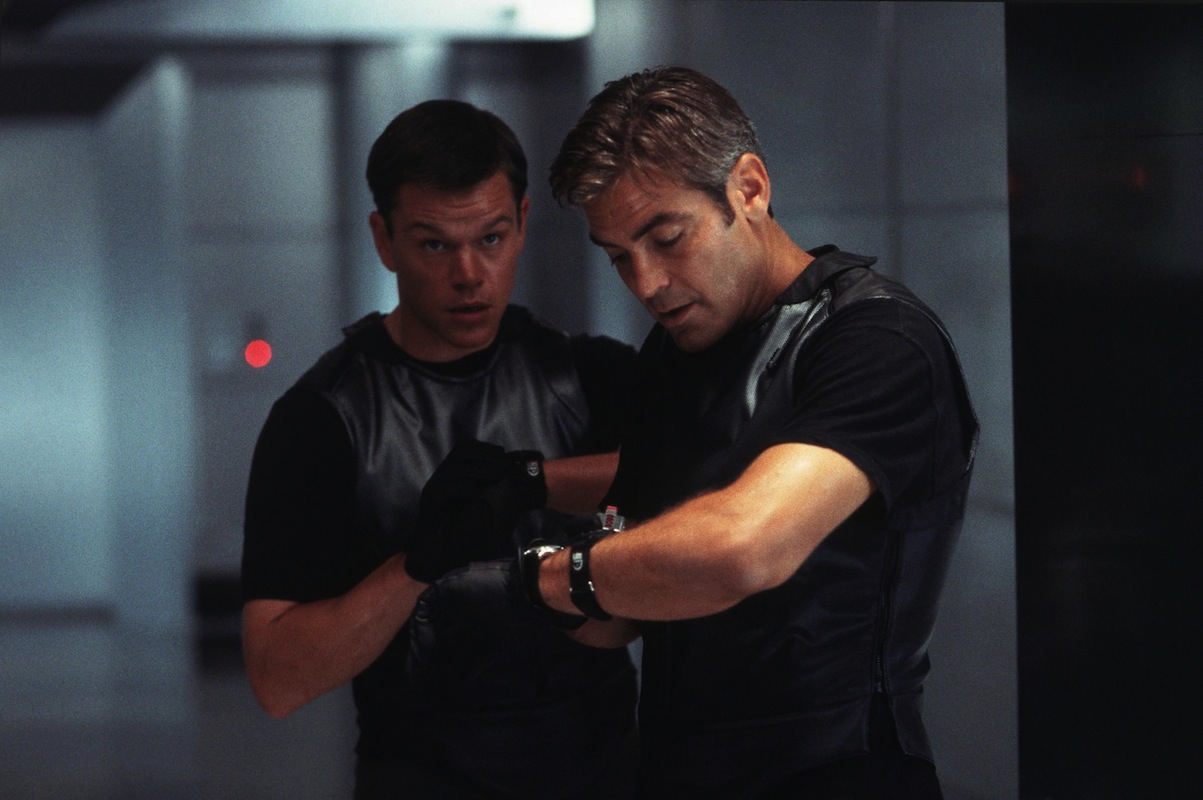 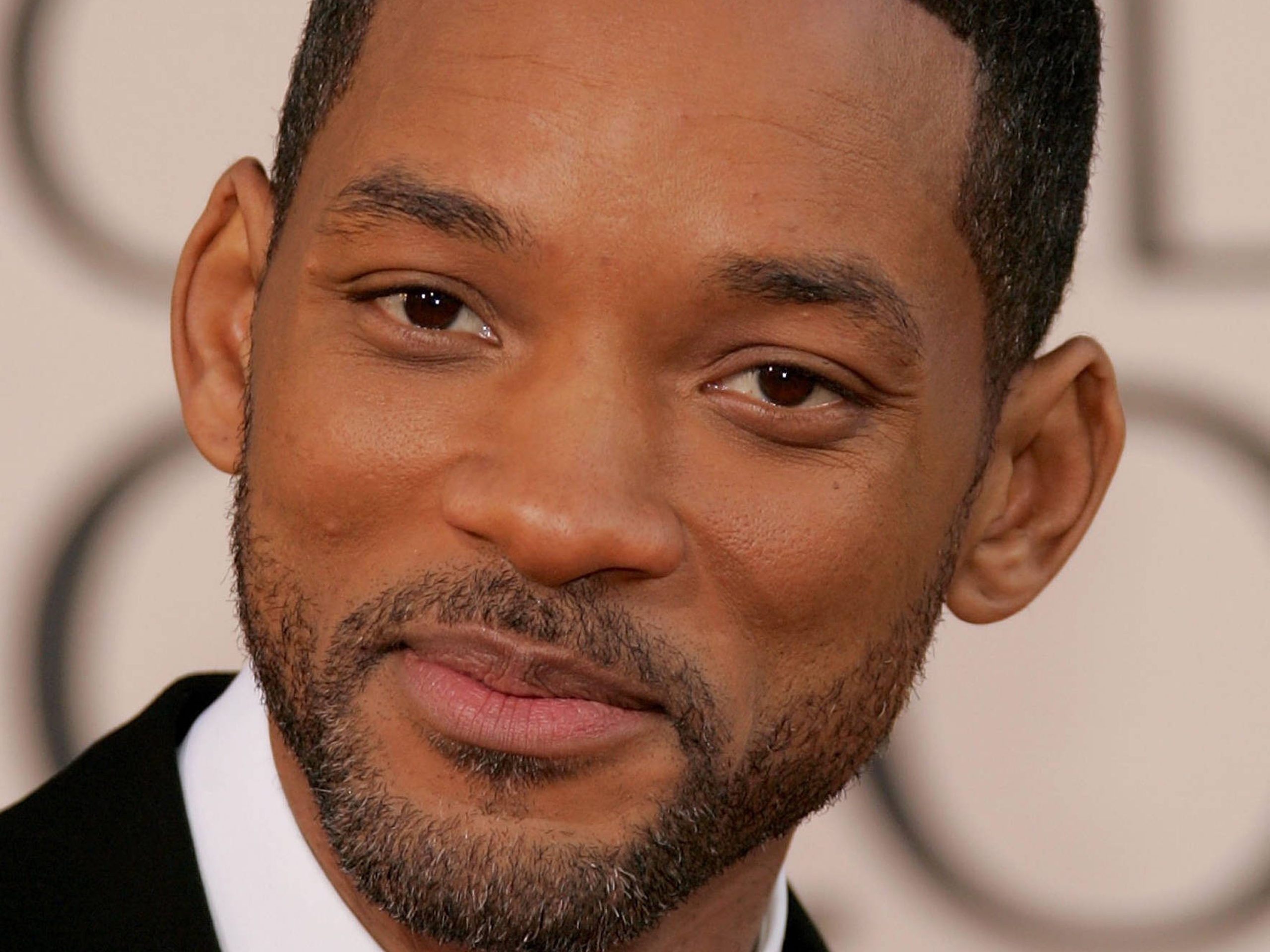 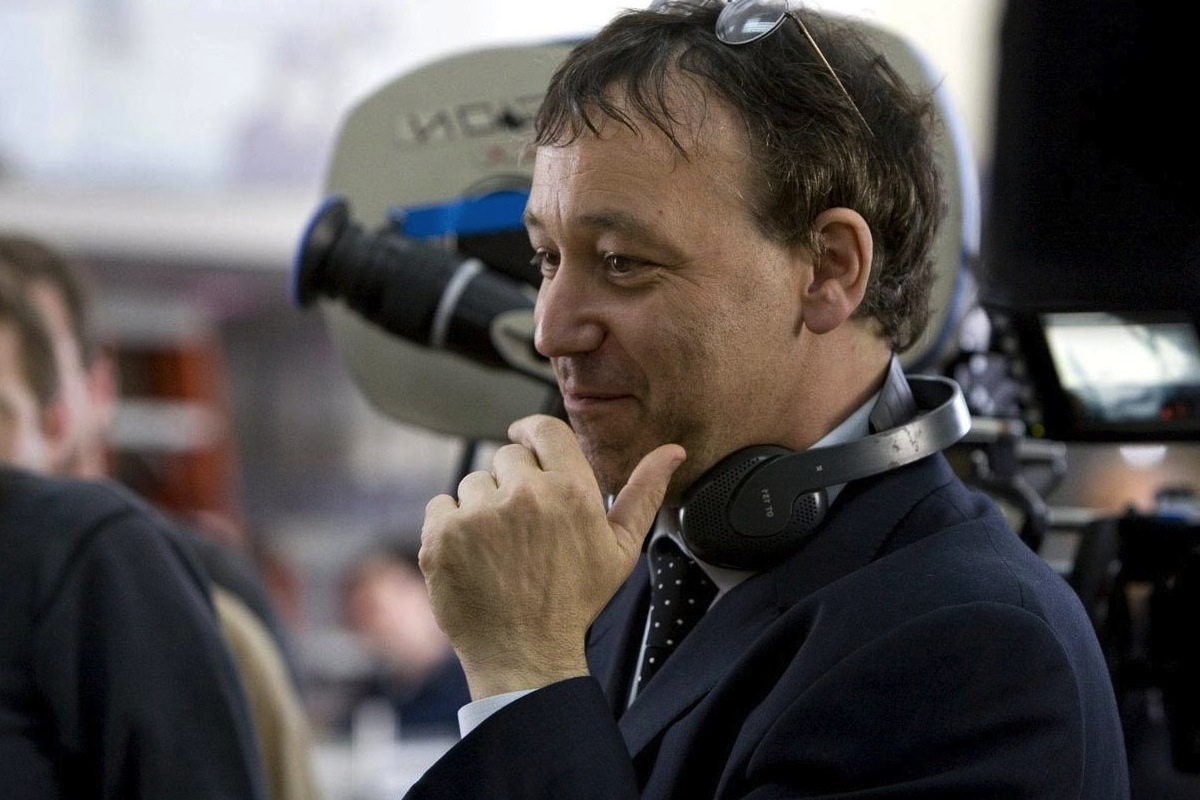