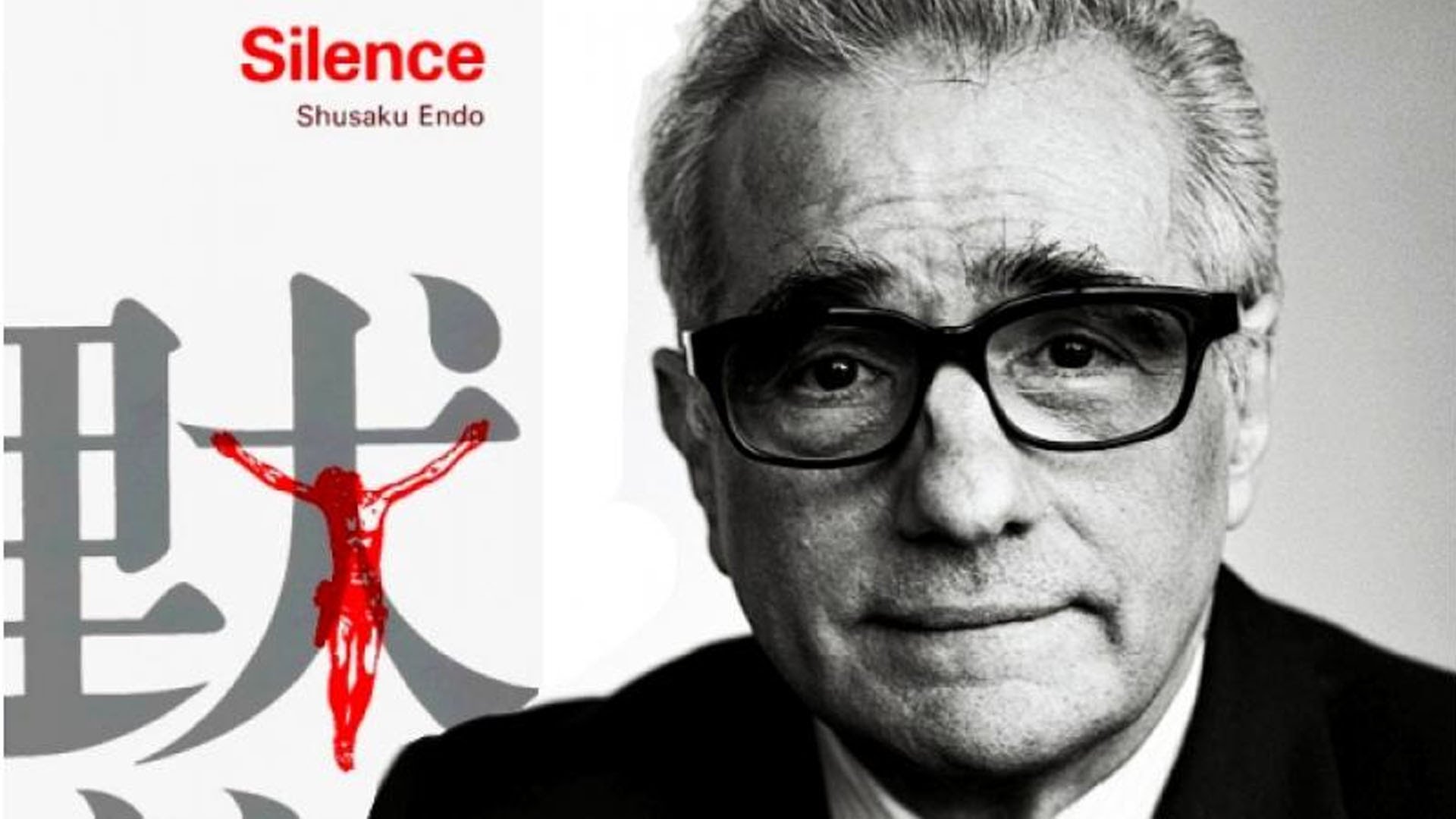 Veteran and visionary filmmaker Martin Scorsese is set to return back to the main themes of religious morality and suffering within his body of work with the upcoming release of his new feature film Silence, scheduled to be in cinemas by 2016. Scorsese’s Silence is based upon the novel of the same name by Japanese author Shusaku Endo and helps explore the religious persecution of Chrisitanity in 17th century Japan. The narrative for Silence is centred around two Jesuit Portuguese priests travelling through 17th century Japan on a missionary visit to help spread the faith of Christianity but encounter persecution and torture instead.

The Screenplay for Silence is written by Jay Cocks and stars a list of well established actors amongst its cast such as Andrew Garfield, Liam Neeson and Adam Driver. Original casting for the film did include Hollywood actors such as Daniel Day Lewis, Benicio Del Toro and Ken Watanabe however all three individuals pulled out of the project due to a number of scheduling conflicts.

Silence was previously planned by Scorsese to be directed after he made the Dalai Lama biopic Kundun back in 1997 but was postponed more than 15 years later because Scorsese was already committed to other filming projects in the meantime which include the Oscar winning picture The Departed, Shutter Island, Hugo and The Wolf of Wall Street.

The principle photography for Silence began on January 30, 2015 in Taiwan but during its production their were a variety of heath and safety issues that occurred on set. Silence will be premiered at the Cannes Film Festival in 2016 and is expected to leave a lasting impact on both film critics and audience members. Silence has become the most eagerly awaited and highly anticipated movie for the next following year and has already been predicted by many experts in the film industry to be listed as one of Scorsese finest directorial works in the modern era. 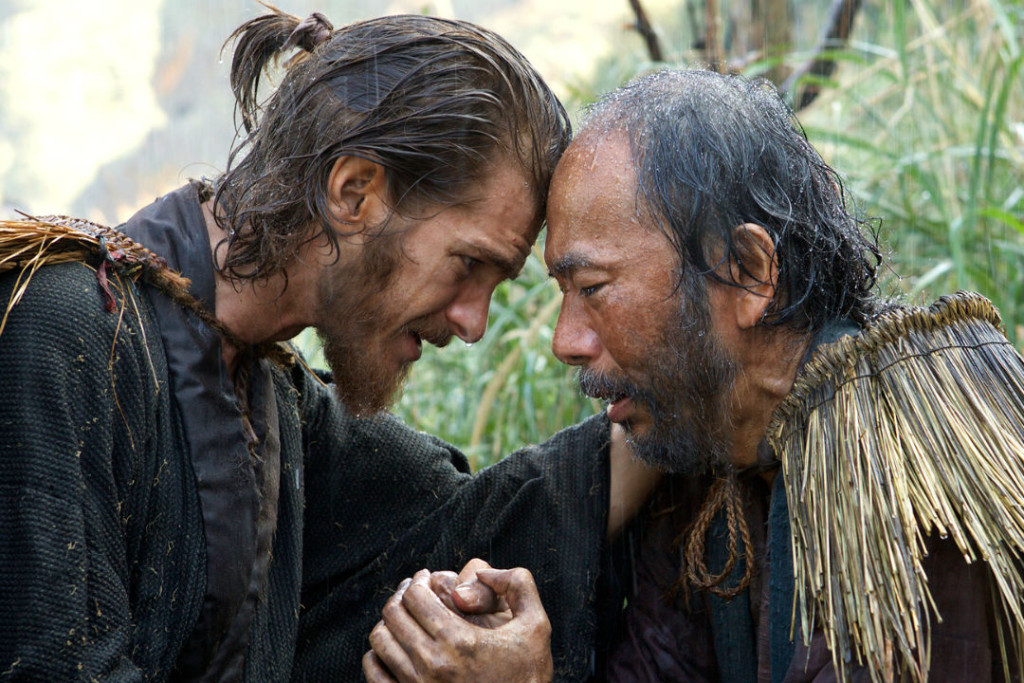