Crywolf – Your Joy Is Your Sorrow Unmasked | New Music 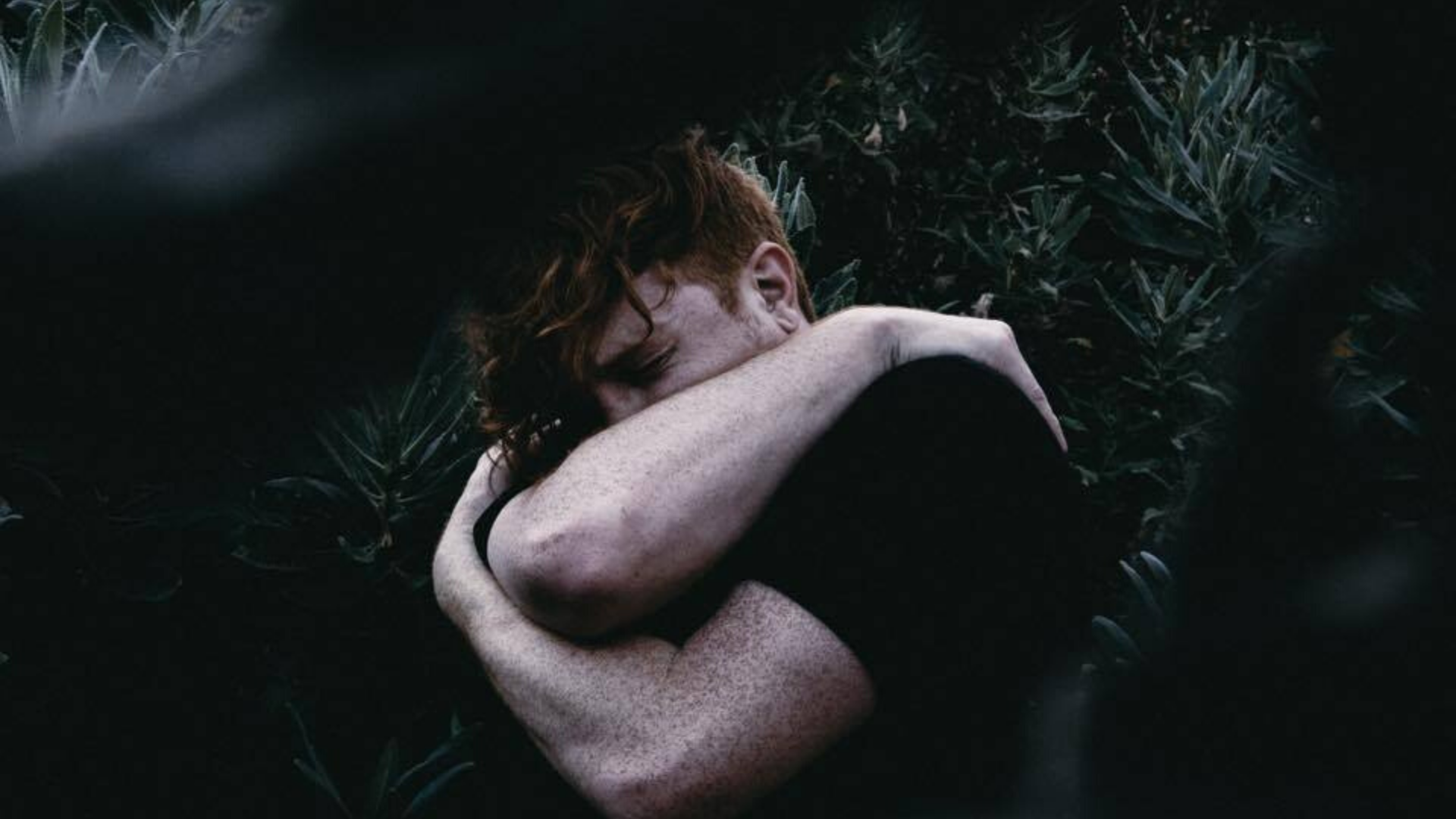 Crywolf is the stage name of Justin Taylor Phillips who’s a producer, vocalist and multi-instrumentalist based in Los Angeles. He doesn’t want to be put in a box, and tries to explore as many genres he can, carving his own musical path.

His has released his 16-track album widow [OBLIVION pt. 1] and he’s now working on part 2 slated for release later this year. His favorite description of his music comes from IMPOSE magazine:

“A full apocalyptic orchestra one moment, a lullaby whispered in the listener’s ear the next; Crywolf’s haunting vocals, abstract lyricism, atmospheric and cinematic instrumentals could be the soundtrack to a lucid dream”.

The majority of his music has incorporated electronic elements, but his’ forthcoming tracks, including the one I’m introducing you to, is a series of more acoustic-focused songs. He decided to shift to this side: “a year and a half ago, after a tragic breakup that compounded with other elements in [his] life to cause a psychotic break ”.

“Your Joy Is Your Sorrow Unmasked“ which has been released on November 1, is the first of this series. They say love dies twice: once when the two hearts part ways, and again when one forgets the details of their lover’s face for the first time, so he has written this song for the first time that happened.

This is an emotional Indie Rock track featuring female lyrics and rhythm, listen below: 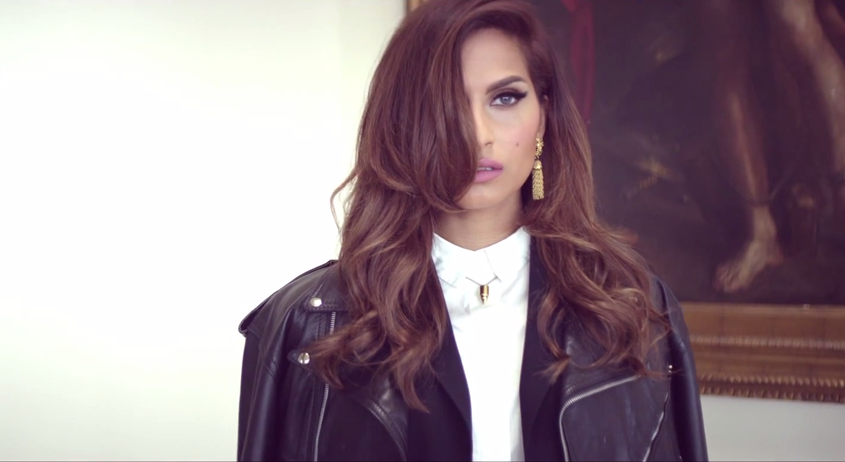 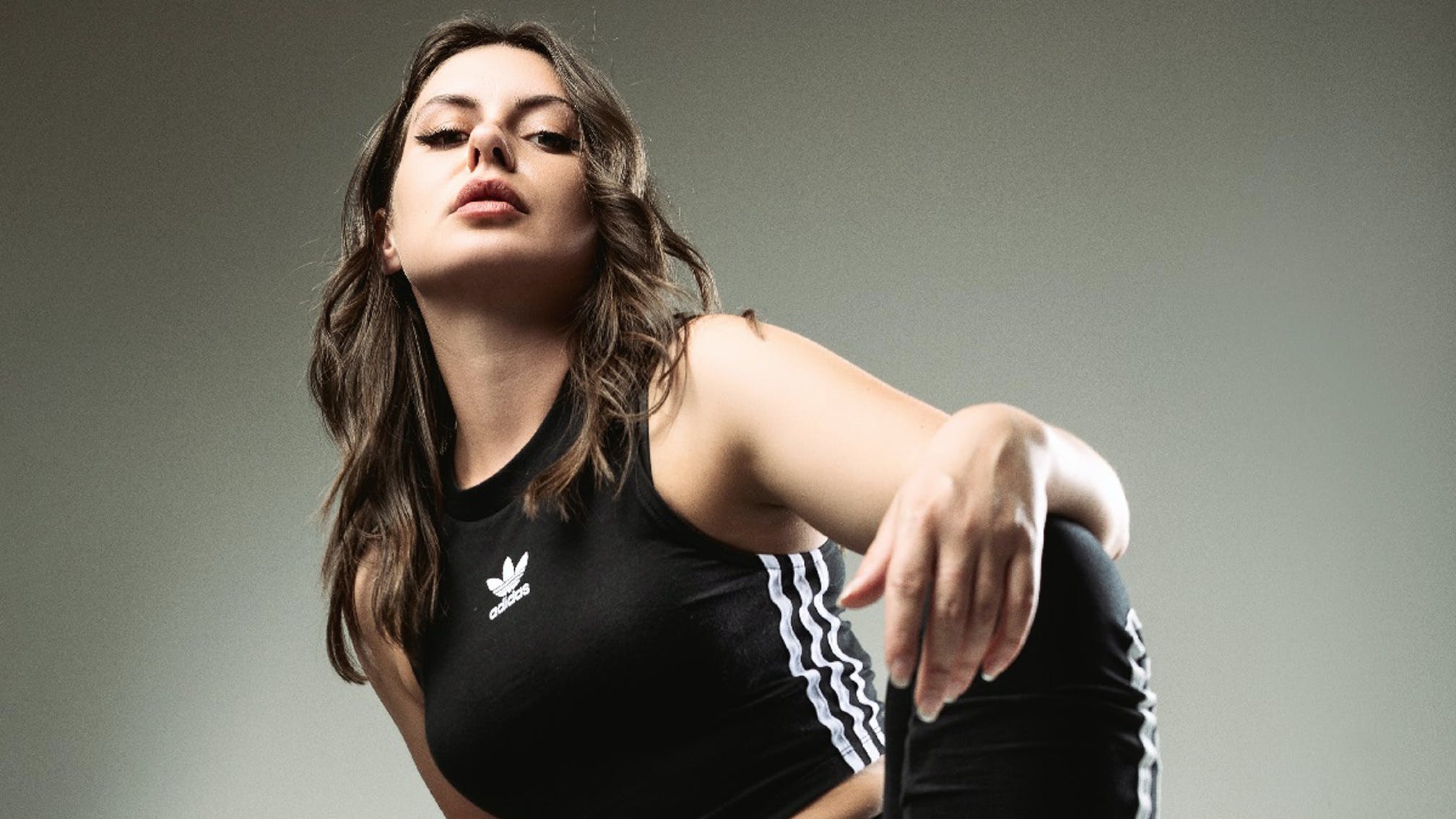 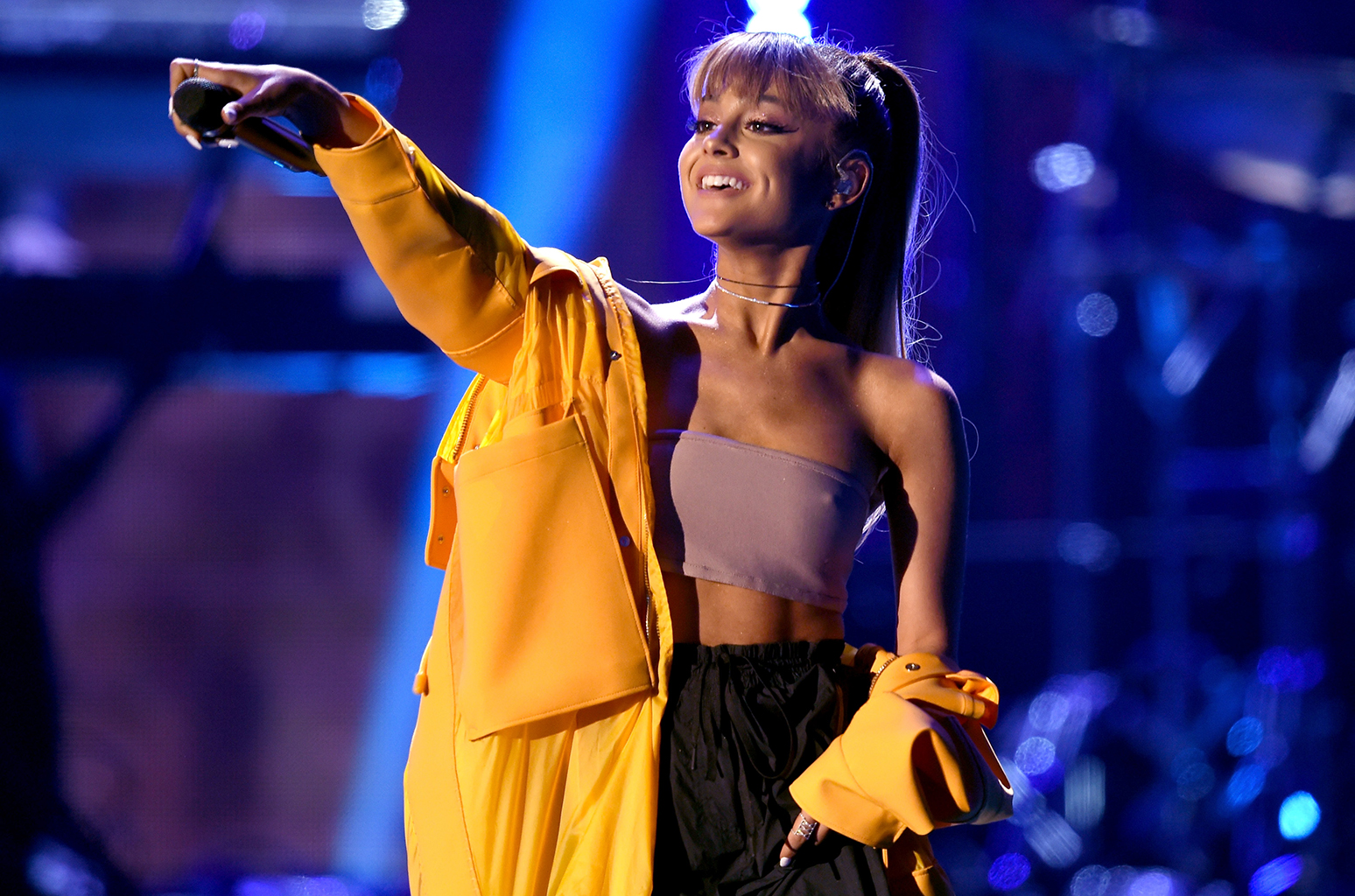 Read More
After much speculation, the 2019 Coachella lineup has finally been announced and it is confirmed that Childish… 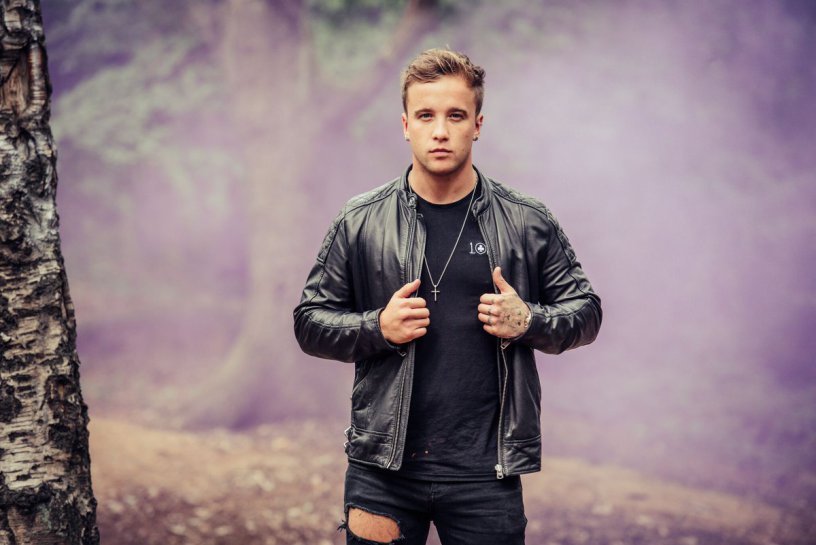 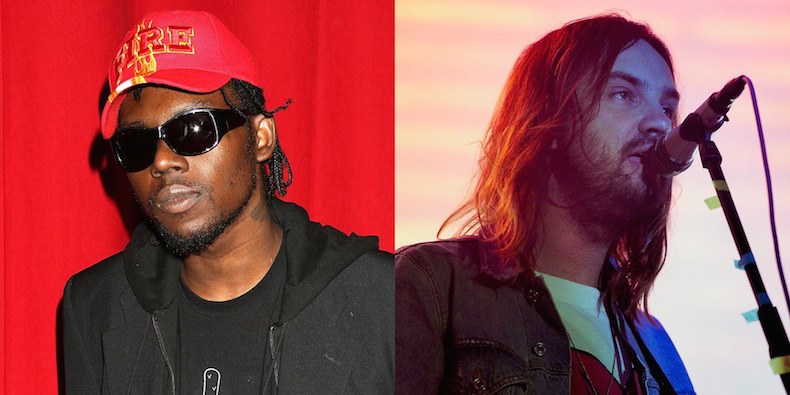