CuckooLander – Beating Myself Up | Music Video

CuckooLander – Beating Myself Up | Music Video 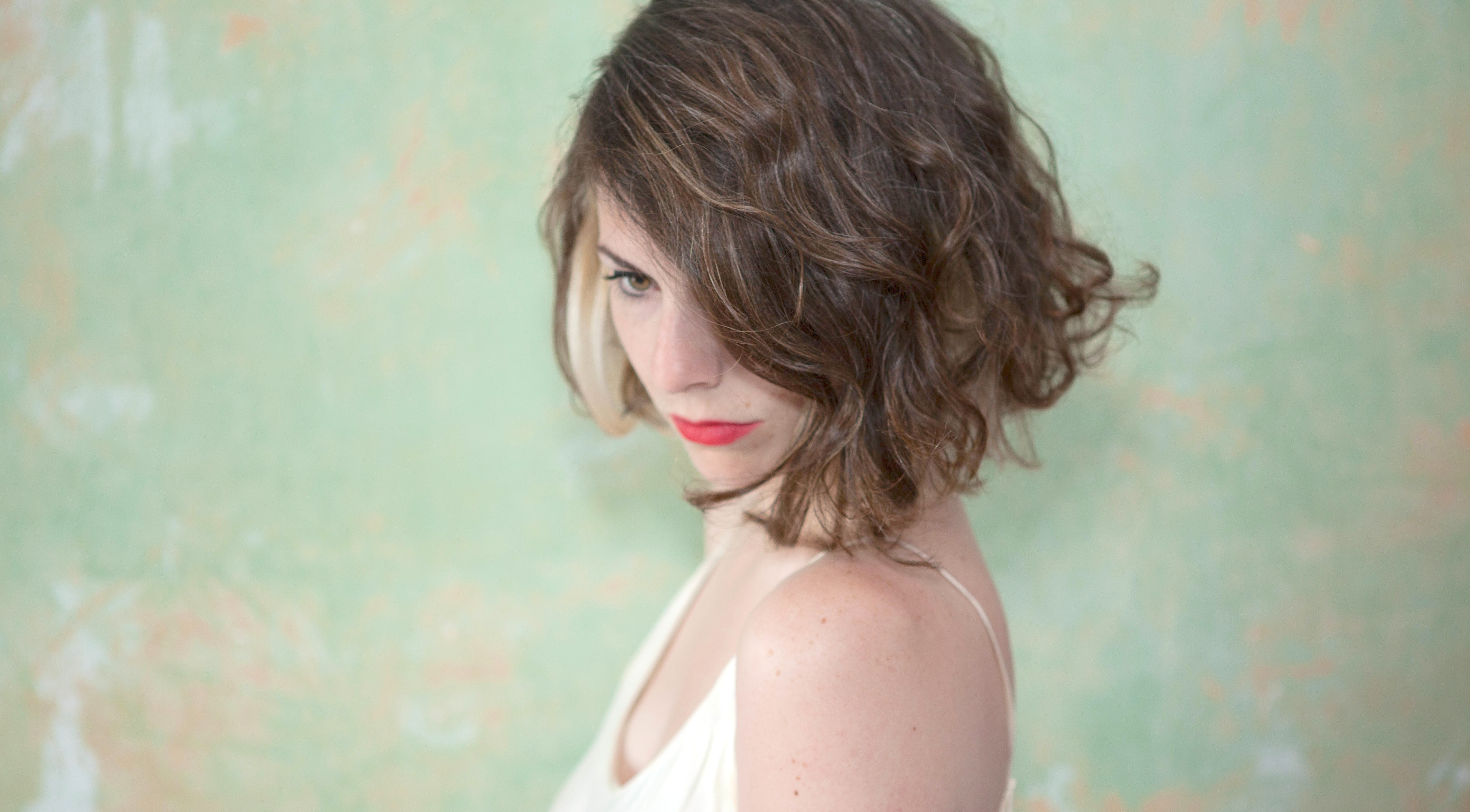 When Charli XCX launched her own imprint – Vroom Vroom Recordings – back in February, CuckooLander wasn’t an artist you’d expect Charli to endorse.

CuckooLander’s debut single for the label, “Beating Myself Up”, is a lullaby-like baroque pop number that explodes after the second chorus in a way similar to a Florence + The Machine song. As of July 5, there is now a video to accompany the track.

The clip, directed by Christopher Waggott, shows CuckooLander dressed like a Georgian doll. “Myself and Christopher,” she explained, “wanted to bring their melancholic demeanour to life through a one-shot spinning illusion. Throughout the song there’s an arpeggiated music box riff subtly nodding to classical music, so I wanted to transform into multiple members of a Georgian period band, highlighting the musical changes as the song constantly progresses”.