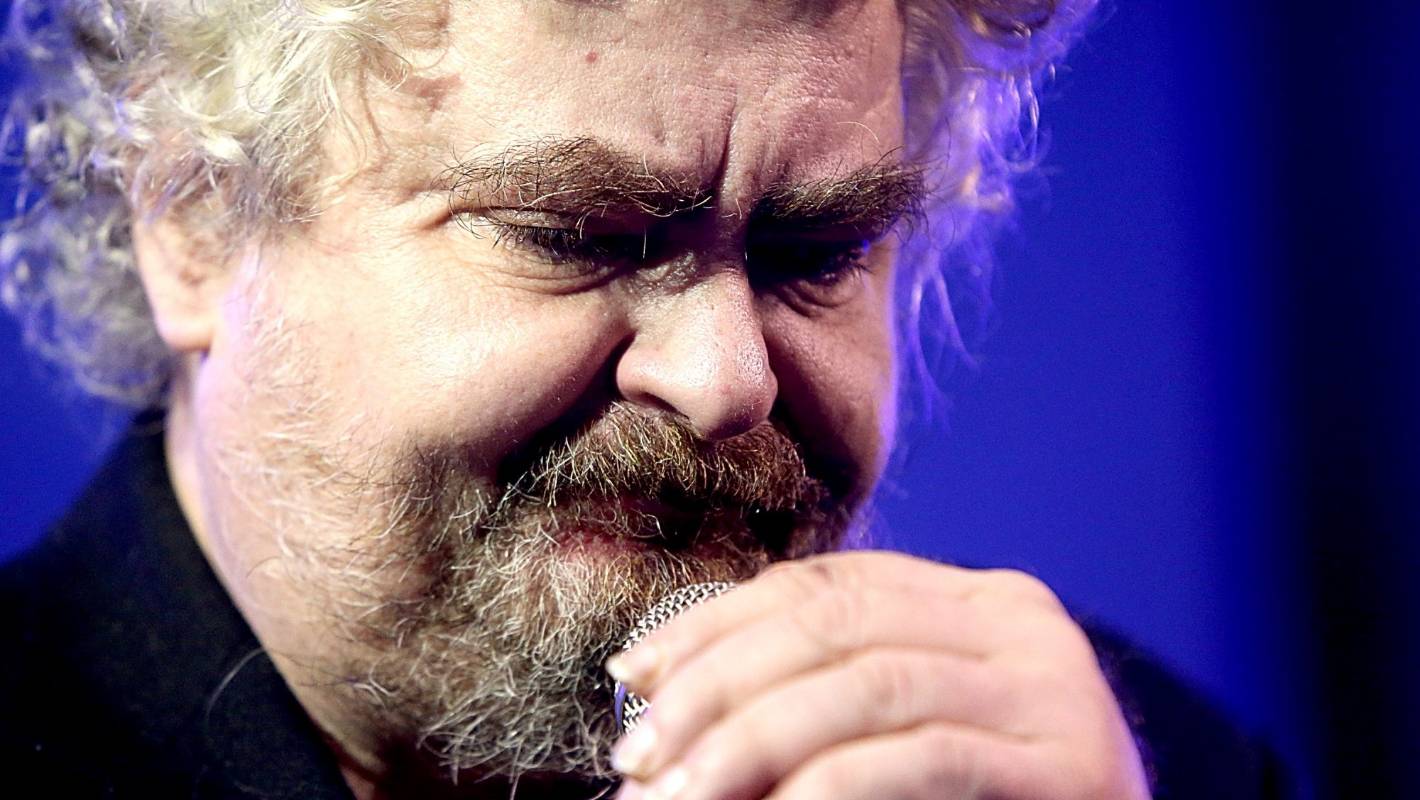 Cult musician Daniel Johnston has died at the age of 58, reportedly following a heart attack at his home in Austin, Texas, the city where Johnston became known as a songwriter. Author of tracks like “Life In Vain”, “True Love Will Find You In The End” and “Walking The Cow”, Johnston gained great mediatic exposure after his feature in a MTV program on Austin music scene in 1985.

From Kurt Cobain, who once stated in an interview that Johnston was one of “greatest songwriters on earth”, to Lana Del Rey and rapper Mac Miller who contributed to fund a short film about the singer, Johnston has been a source of inspiration for many singers.

It is not by chance, then, that his songs have been covered for years by a large number of artists, among which we may recall Flaming Lips, Death Cab for Cutie, Bright Eyes, Pearl Jam, Tom Waits, Wilco, Death Cab for Cutie, Sufjan Stevens and Yo La Tengo and Lana del Rey, who covered Johnston’s “Some Things Last a Long Time”.

Johnston was also known as an artist and comic-book writer, and his cartoon drawings were an inspiration for The Simpsons creator Matt Groening. In 2006, his artwork were part of an exhibition at New York’s Whitney Museum of American Art.

Unfortunately, Johnston had suffered from schizophrenia and bipolar disorder for years, illnesses that had deeply affected his daily and artistic life, but that didn’t prevent him from being musically and artistically productive. Lately, he had been in poor health and his death has shocked many personalities from the show business, who wanted to pay tribute to the artist.