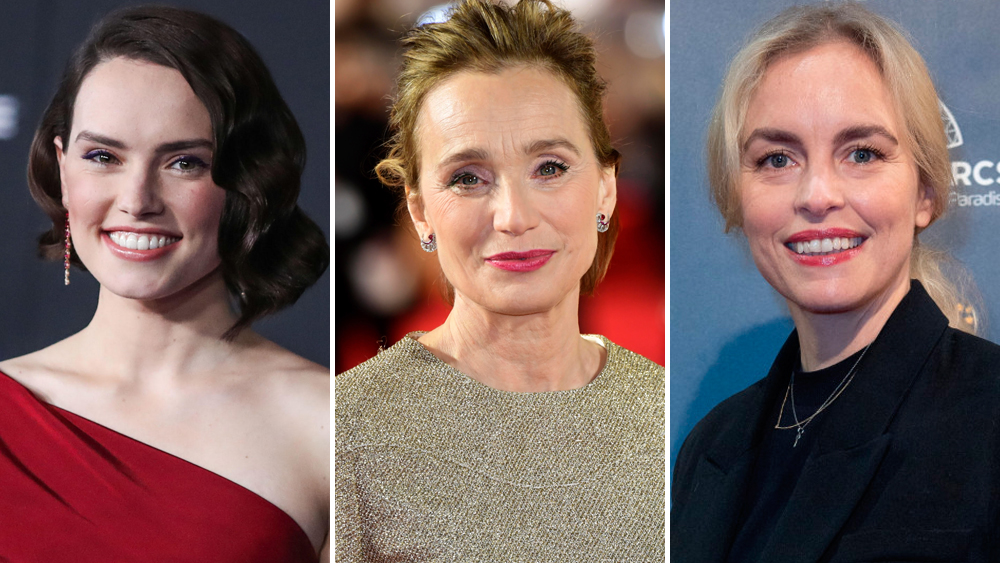 The film is set in the ruins of WWII Germany and follows three women, bound by their past and clinging to each other for a future, who must grapple with the realities of liberation from the Nazis, and face the consequences of decisions they cannot undo.

So Anderson’s track record is a good sign for the three women in the lead roles here. Expect them to be among the awards contenders when this film eventually arrives.

One of the film’s producers, Anonymous Content’s Rosalie Swedlin (who also produced The Wife), said in a statement: “One of Jane’s great talents is to reveal the inner emotional lives of women and in gifting those revelations to actresses, allowing them to deliver award-winning, timelessly memorable performances. And in Kristin, Daisy and Nina we have the cast to do exactly that”.

Thomas is no stranger to these kinds of movies, and Hoss is familiar to anyone who enjoys director Christian Petzold‘s dark work, but this is new territory for Ridley now that she’s escaped from Star Wars. It will be interesting to see how she adapts.

Women In The Castle should fit right at home during awards season. It’s scheduled to shoot in early 2021 in Eastern Europe, so it could potentially be out late next year for an Oscars push. 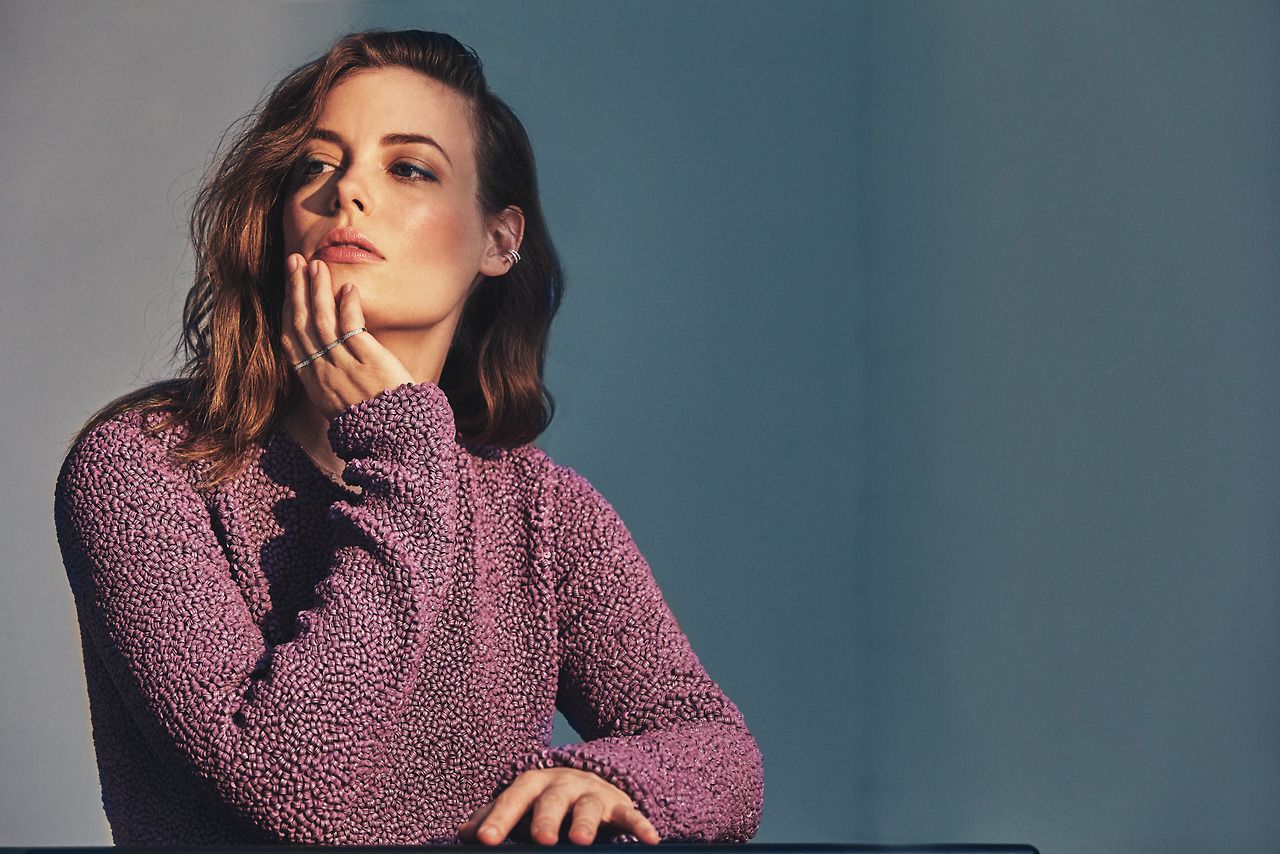 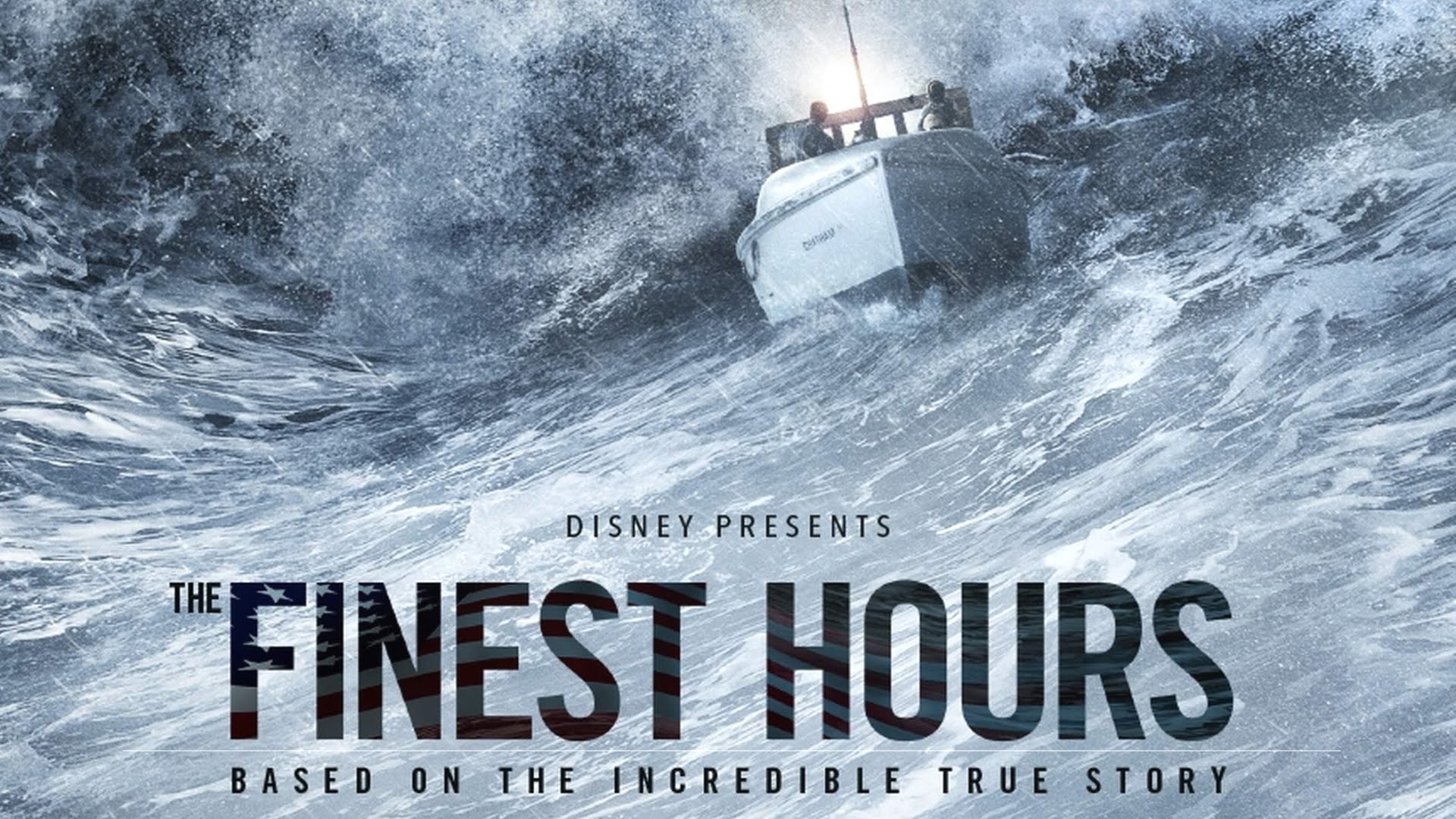 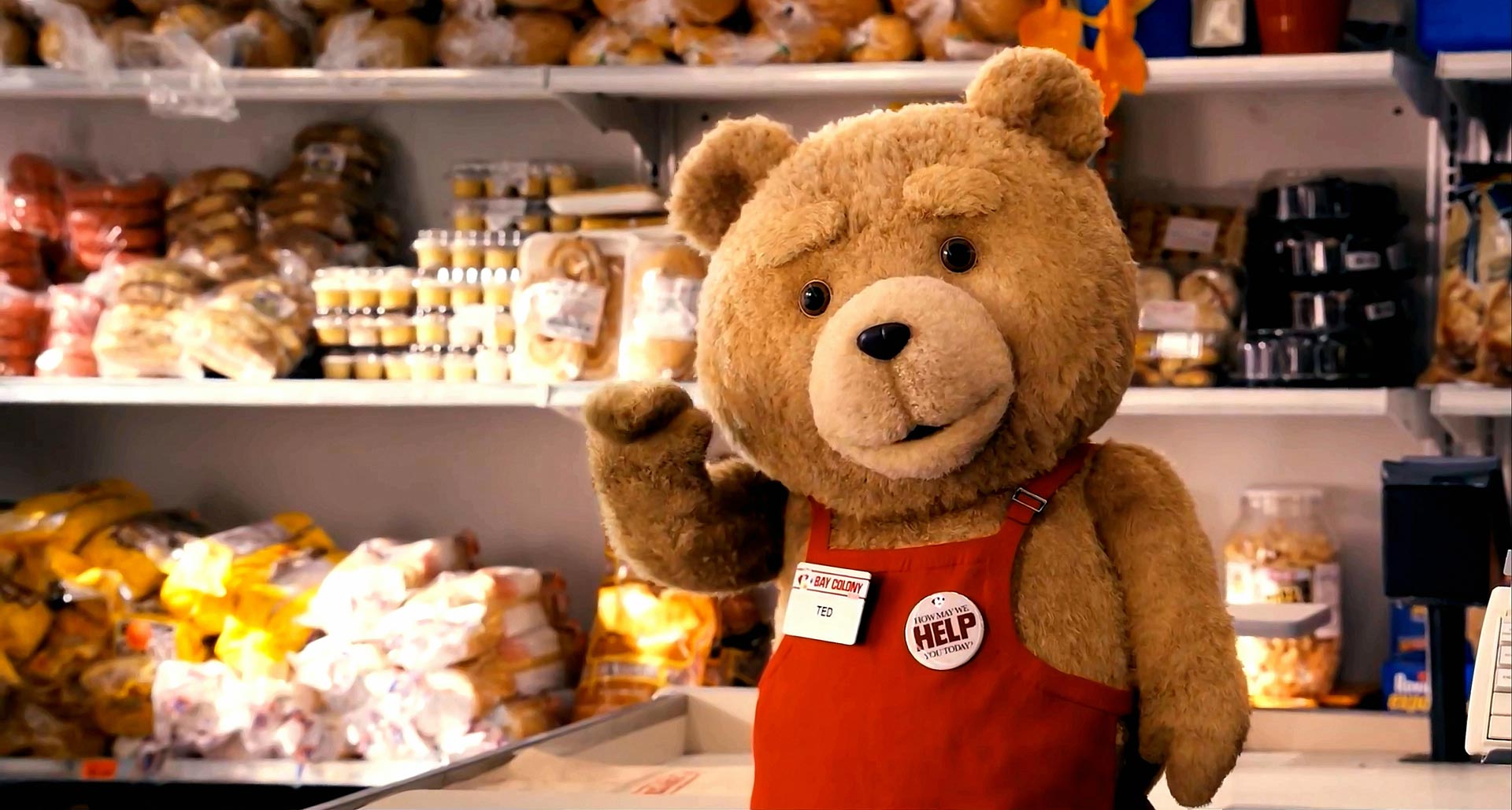 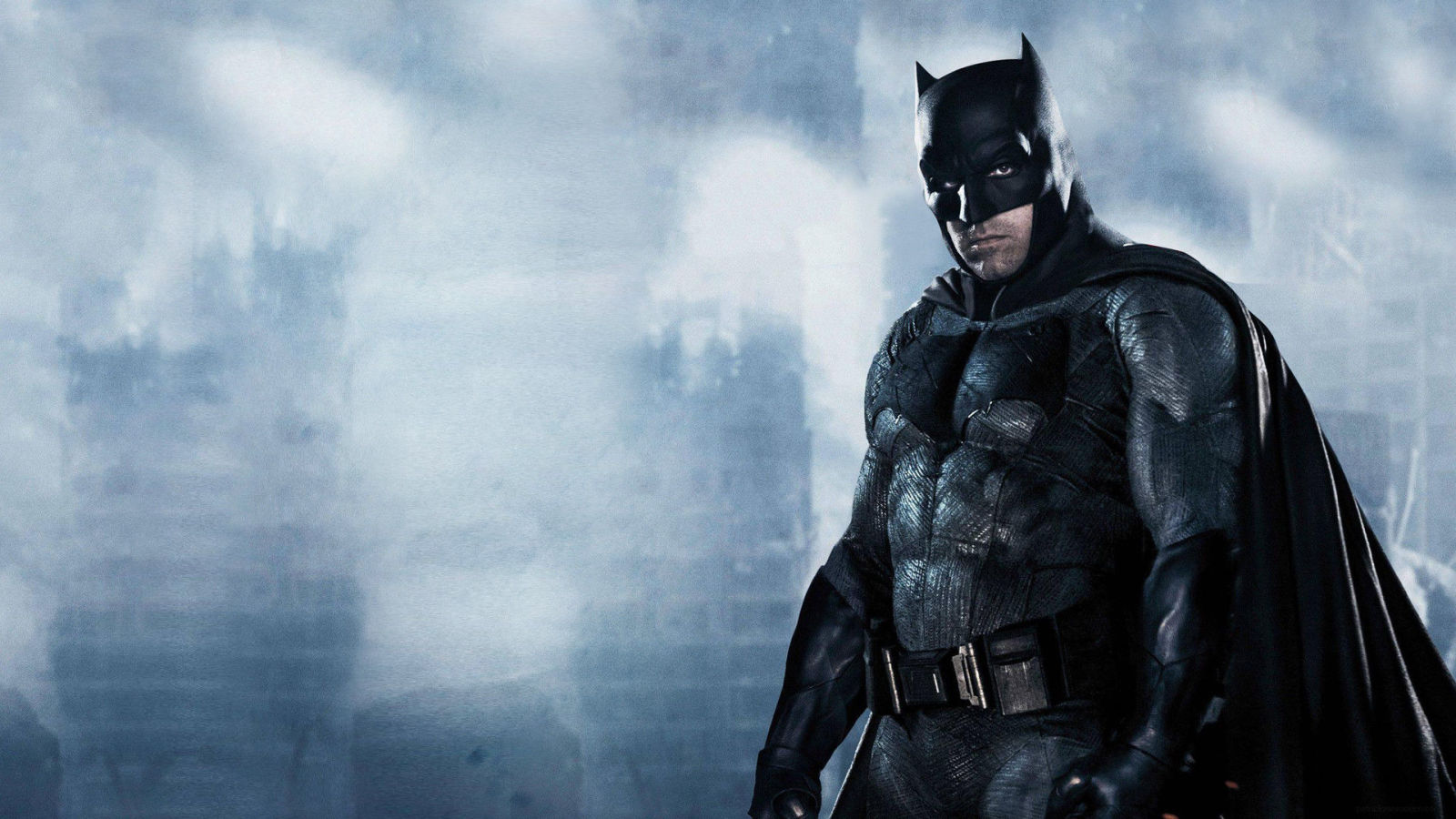 Read More
It’s a big year for Warner Bros. and DC. After the disappointing critical reception to both Batman…