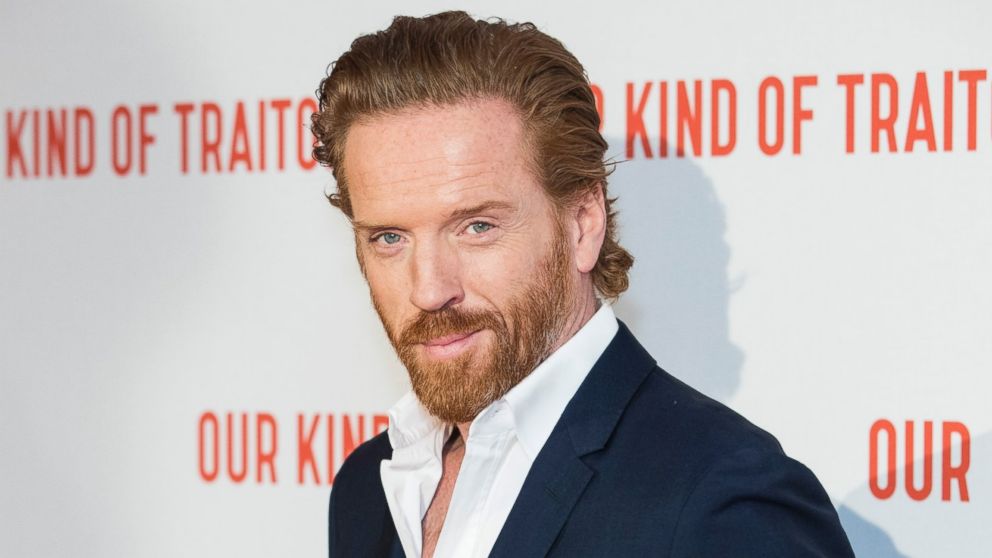 Damian Lewis will play controversial ex-Toronto mayor Rob Ford in a thriller titled Run This Town, which is currently filming in Toronto. Lewis had signed on for an untitled film a while back but only now are details regarding it coming to light, although much of the film still remains under wraps.

IMDB doesn’t have any other character names listed but the film is understood to follow a reporter who attempts to expose a scandal involving a politician who doesn’t play by the rules. The politician’s aides try their best to handle him and keep the story suppressed.

It has now been confirmed by THR that the politician is Ford and the story is told against the backdrop of the last year of his mayoral term.

It’s unclear if the other characters in the film are based on real people or are fictional. Starring alongside Lewis are Ben Platt, Nina Dobrev and Mena Massoud.

Ford was the mayor of Toronto from 2010 to 2014 but had already established a history of substance abuse and public intoxication. During his years as mayor, a clip surfaced of him smoking crack cocaine, while he was also accused of sexual assault and argued publicly with staff while intoxicated. He died in 2016 at the age of 46.

We’ll wait for more details to emerge, but it will be fascinating to see how the film handles its depiction of Ford, and whether it’s aiming to focus on being a true-to-life political tale or an exciting thriller as implied above.