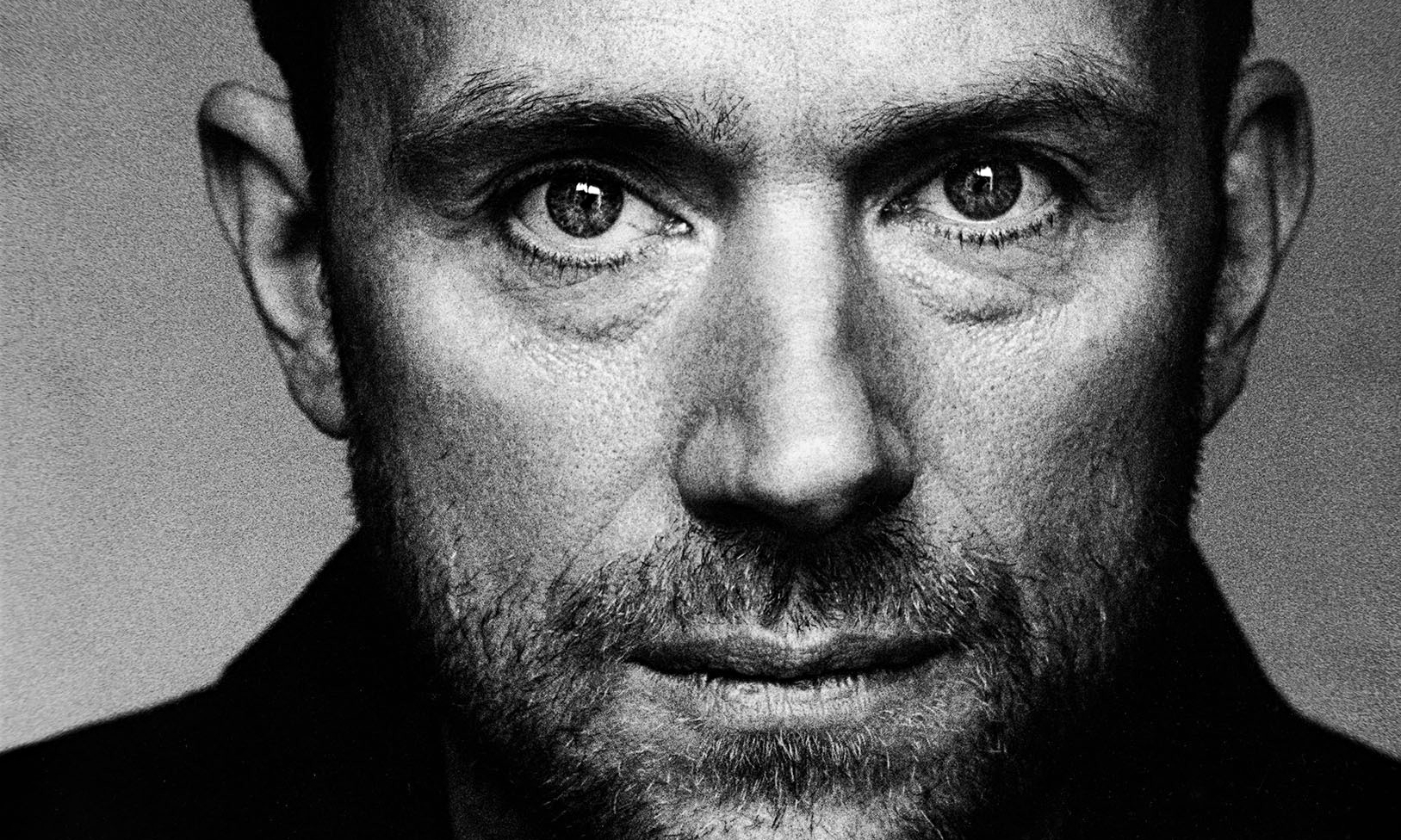 Mali has been in a state of emergency since a terrorist attack in November and Damon Albarn has performed there despite the country’s ongoing terrorism threat. The Blur frontman, and member of virtual band Gorillaz, took to the stage at Festival Acoustik Bamako in the capital as part of the three-day festival along with Malian musicians.

“The country’s music is an inspiration for me,” said Albarn.

Mali has been struggling since Islamist militants raided the Radisson Blu hotel in Bamako in November. While the 20,000 people open-air concerts scheduled for the festival were cancelled, the indoor shows in Bamako went ahead as planned.