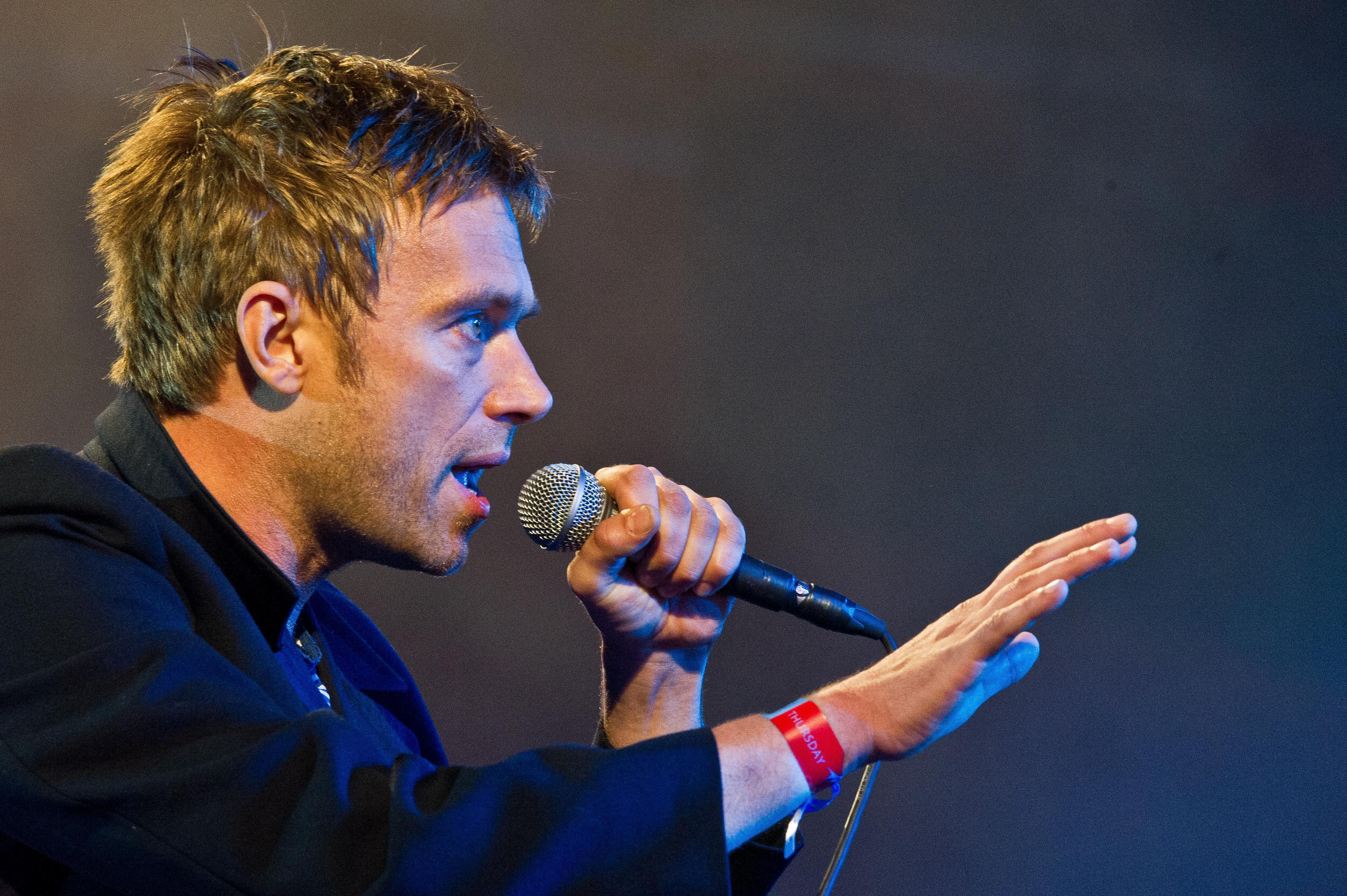 The Whitechapel-born multi instrumentalist, who released Blur’s latest album The Magic Whip last year, also had a classroom in a local school named after him. When asked about his new title by a BBC reporter, Albarn was coy, replying: “I’m not used to this sort of thing, but it’s fantastic to see […] a school dedicated to music and dance”.