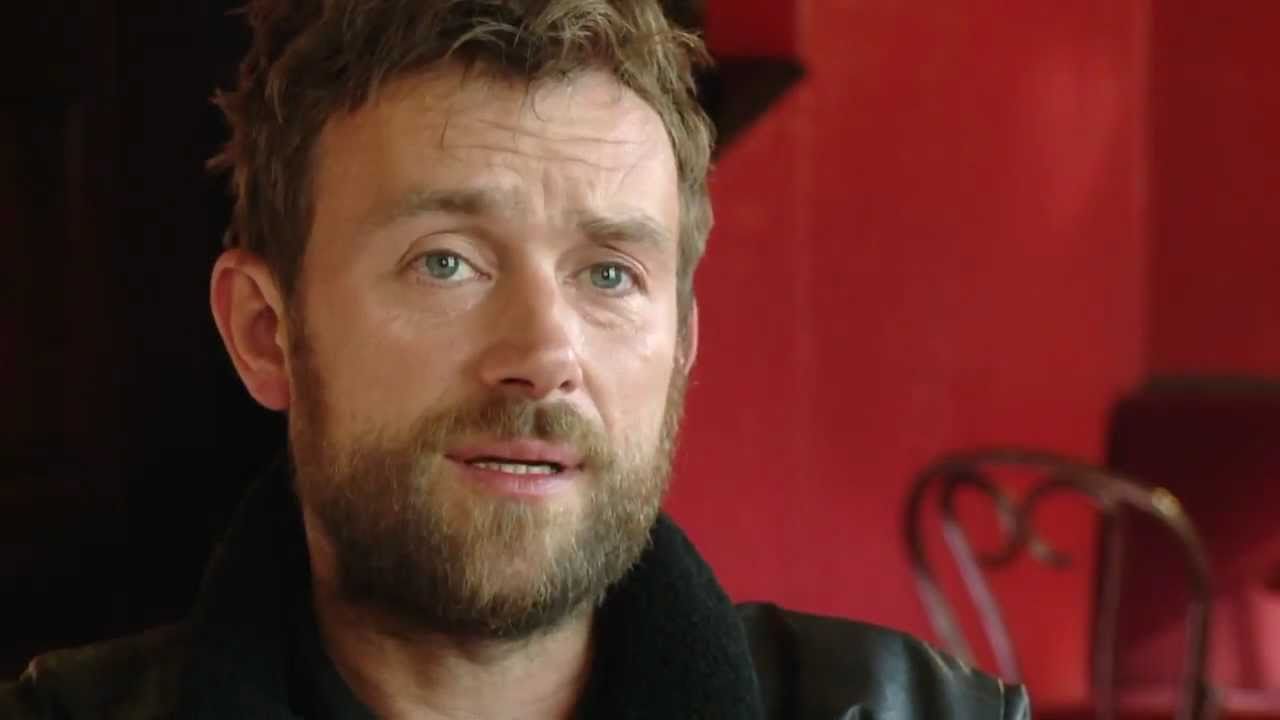 Blur frontman Damon Albarn has hit out at the public furore concerning his supposed rivalry with Adele, calling the rumours “pathetic”. The controversy arose after the musician referred to Adele as “insecure” and her new material as “middle of the road“. In an interview with Time Out, Albarn stated “it’s amazing how people will run with stuff that has no credence whatsoever”. The singer recounts reading the backlash on Twitter and The Guardian, calling the process “enlightening“. A documentary on the band entitled New World Towers, detailing the 2015 album The Magic Whip and summer Hyde Park gig will be released on December 2.