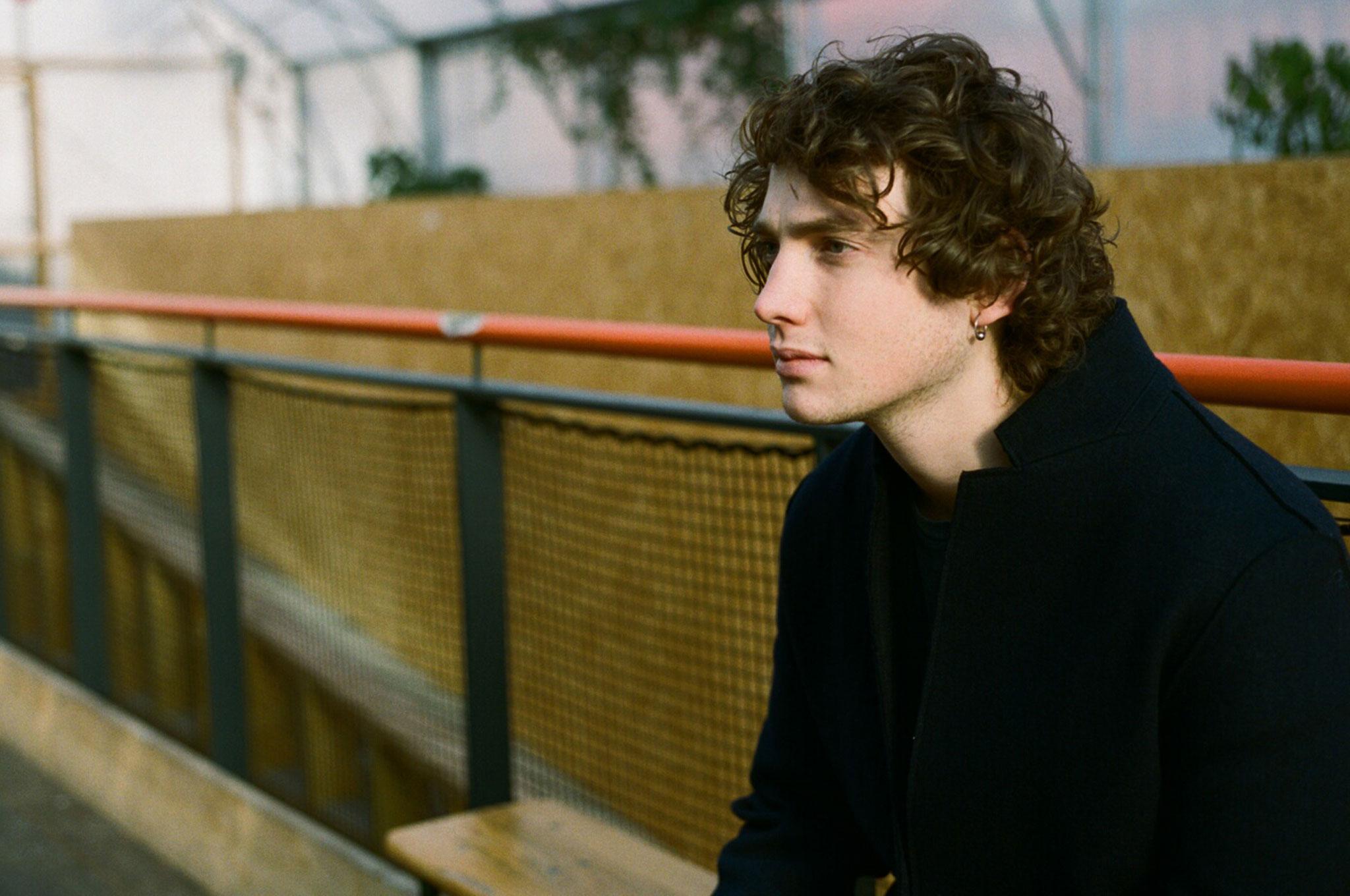 Early this year, following the release of “Moonlight“, the Shrewsbury singer received a lot of critical acclaim across the world. He has just completed a 16-date sold out headline tour and during the summer, he played in different high profile festivals such as Latitude and Barn On The Farm. By now, he has become a big live staple in the UK and in Europe, and his voice is considered one of the most exciting in the UK today.

You can hear that, in this powerful track, which enlists huge blues riffs which bolster the mighty soulful tones of Dan’s jaw-dropping vocal abilities. Today we are glad to have the chance to watch this incredible clip which features Dan playing one half of an escaping couple, running from attackers through a menacing English countryside setting as they are caught up in an intense car chase and terrorised by snarling attack dogs.

Check out the music video for “Hideaway” below: