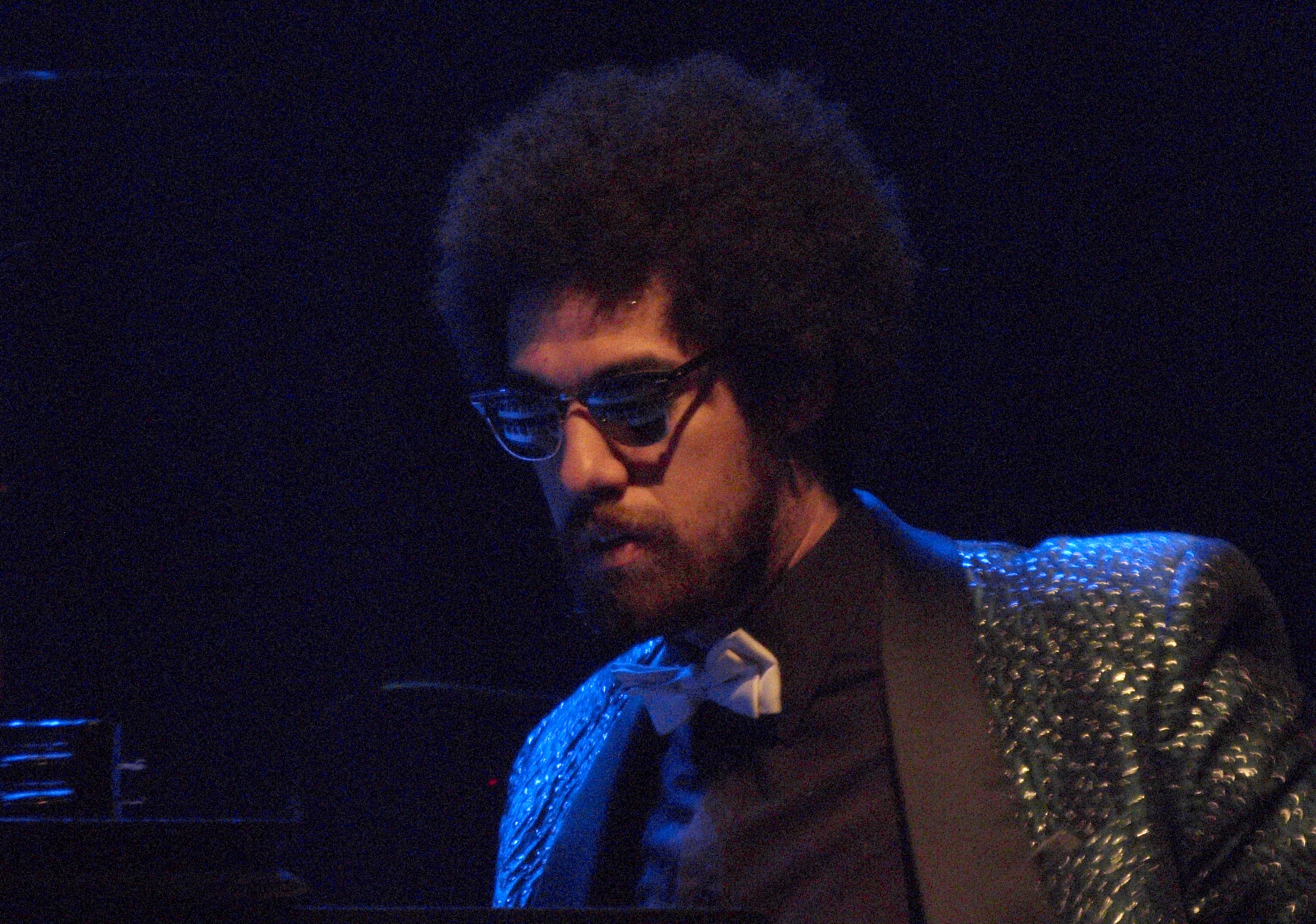 Producer Brain Burton, aka Danger Mouse, has announced that he will be setting up his own label: 30th Century Records. According to Pitchfork, a press release has stated that 30th Century Records will be an imprint under Columbia Records and will be personally presided over by Burton, with him signing and developing the artists he chooses to bring in.

The first release due out on the imprint is from LA based producer Autolux who will be returning to produce some new material after 2010’s Transit Transit. This label will be a good space to watch especially as the man behind The Grey Album, Gnarls Barkley and Broken Bells will be calling the shots.