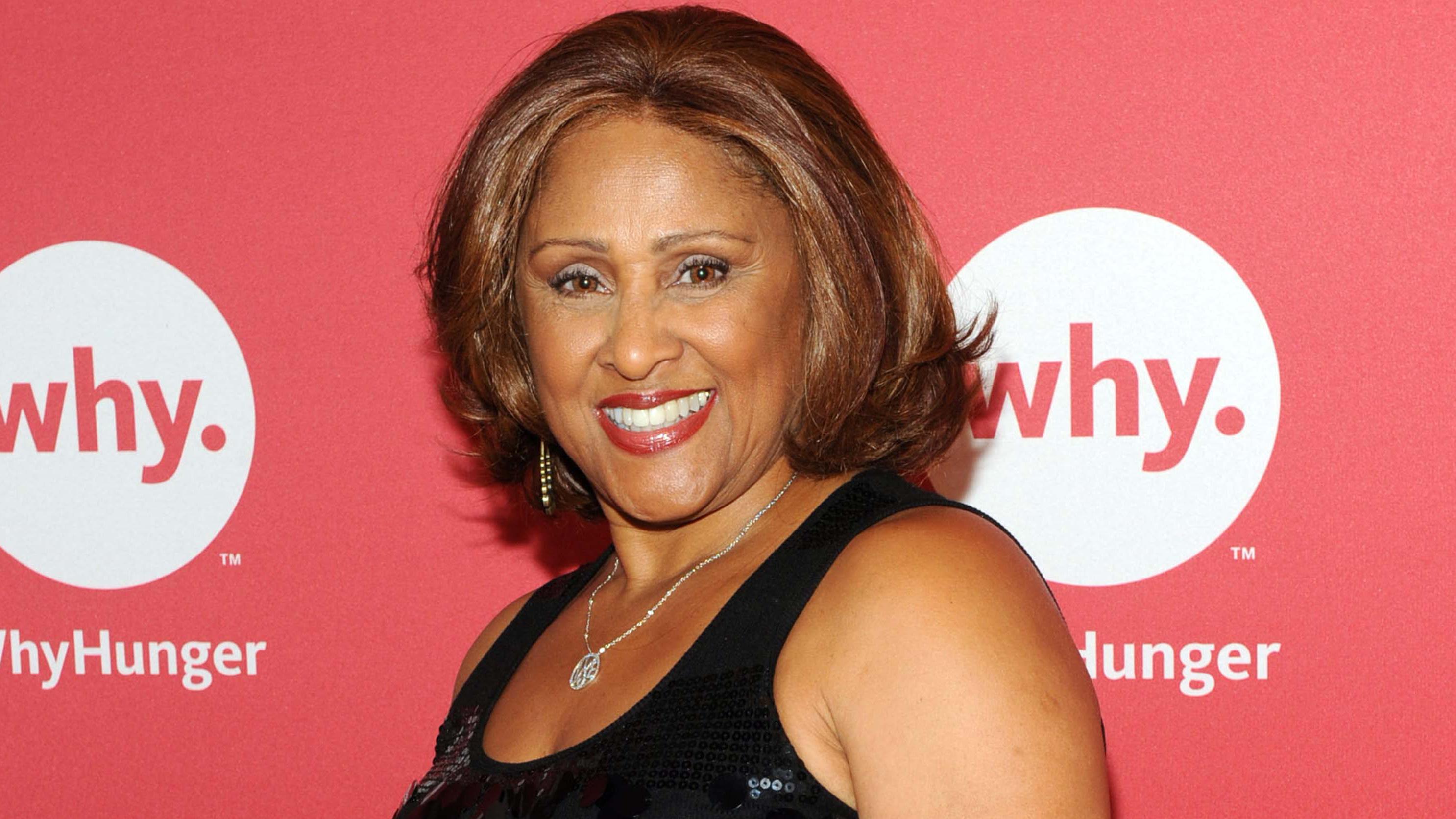 Darlene Love is returning to the studio to start recording her new album Introducing Darlene Love. Love sang backup for many incredible singers including Frank Sinatra, The Ronettes, Jonny Rivers and many more in the 60s. Her career as a backup singer was turned into the Oscar award winning film Twenty Feet From Stardom. Loves was the lead vocalist for The Crystals’ “He’s A Rebel” and her most famous hit was “Christmas (Baby Please Come Home)”. After performing the Christmas song on the David Letterman show for almost three decades, she is getting back to what she loves the most.

The new album will have a wide range of guest stars performing alongside Love and we can expect to hear Elvis Costello, Bruce Springsteen, Jim Webb, Linda Perry, Desmond Child, and more. Guitarist and actor Steven Van Zandt has had a long friendship with Love and he has signed her onto his record label Steven’s Wicked Cool Records and partnered with Columbia to release it. Van Zandt is also arranging and producing the album. 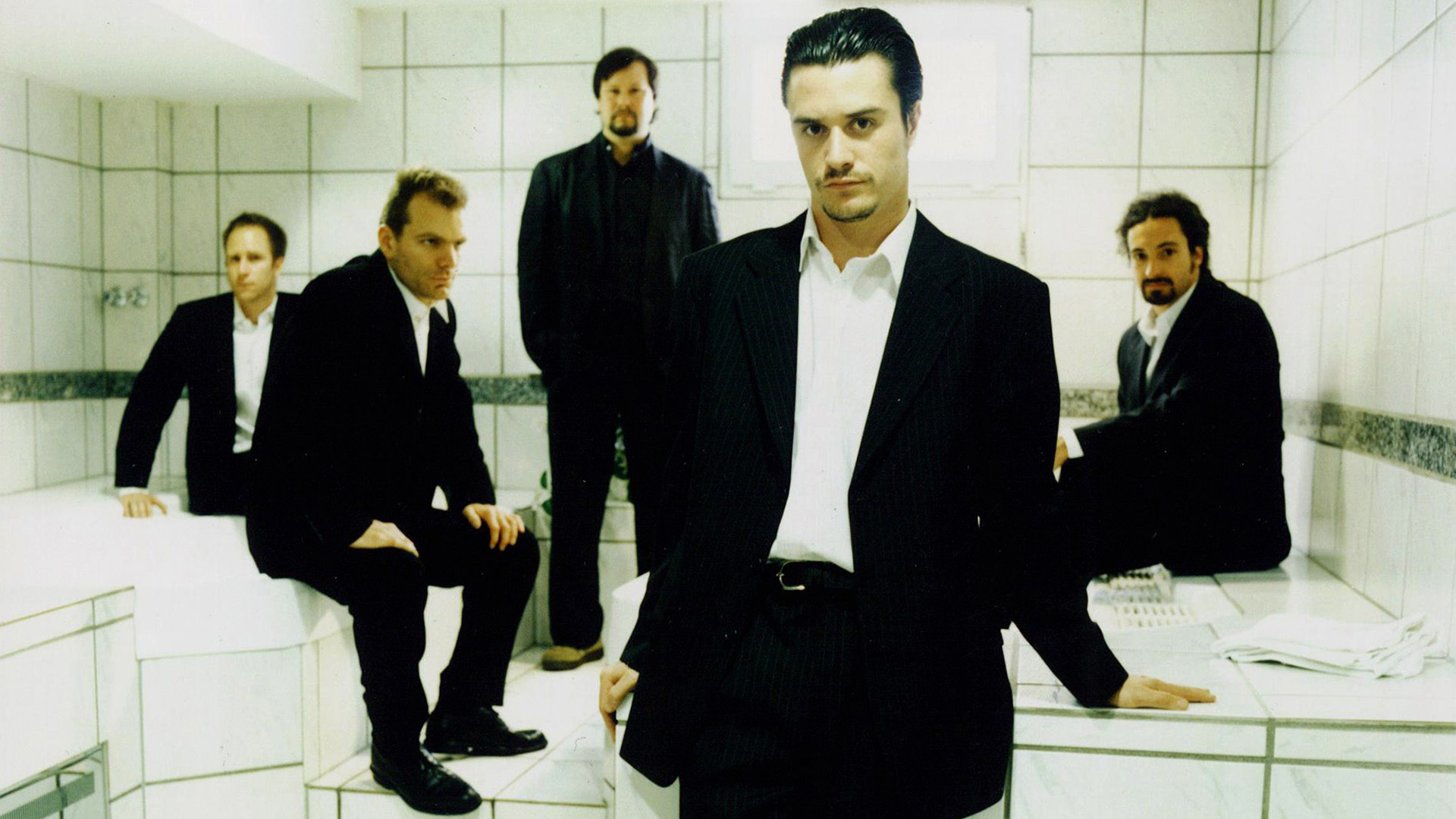 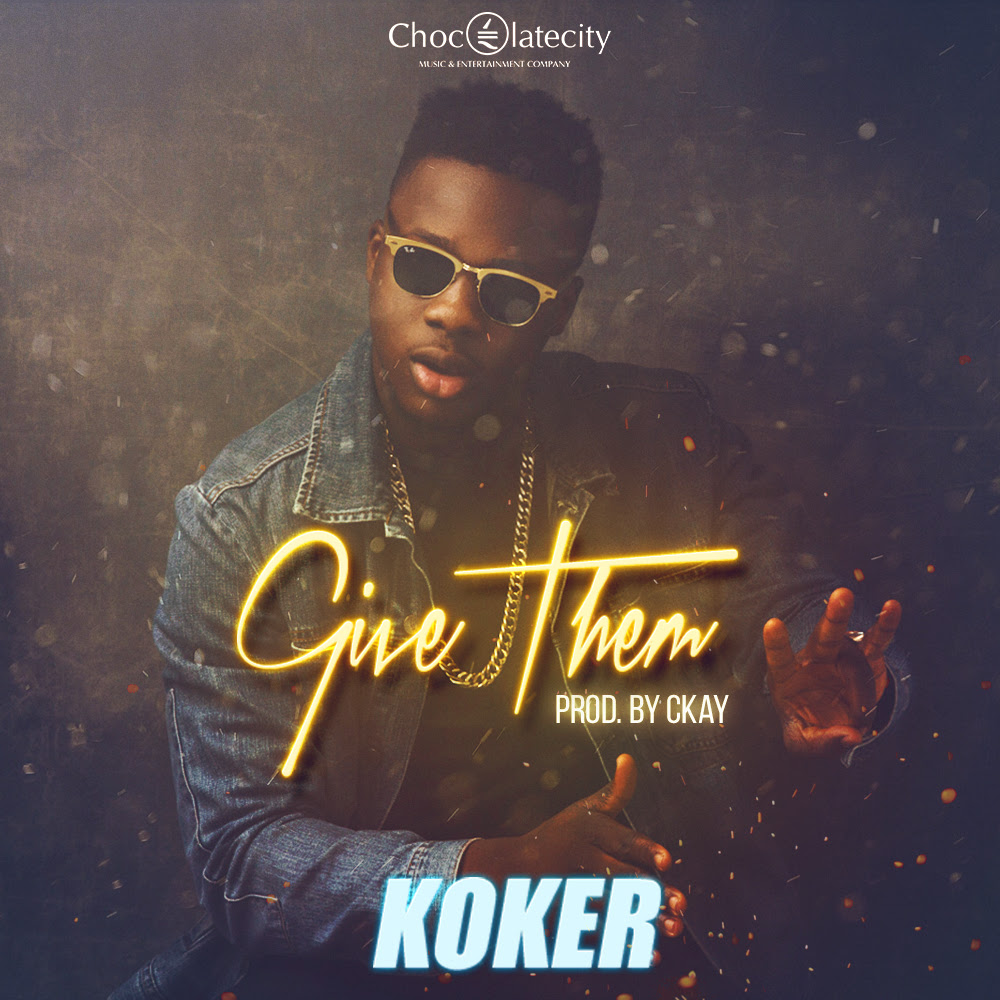 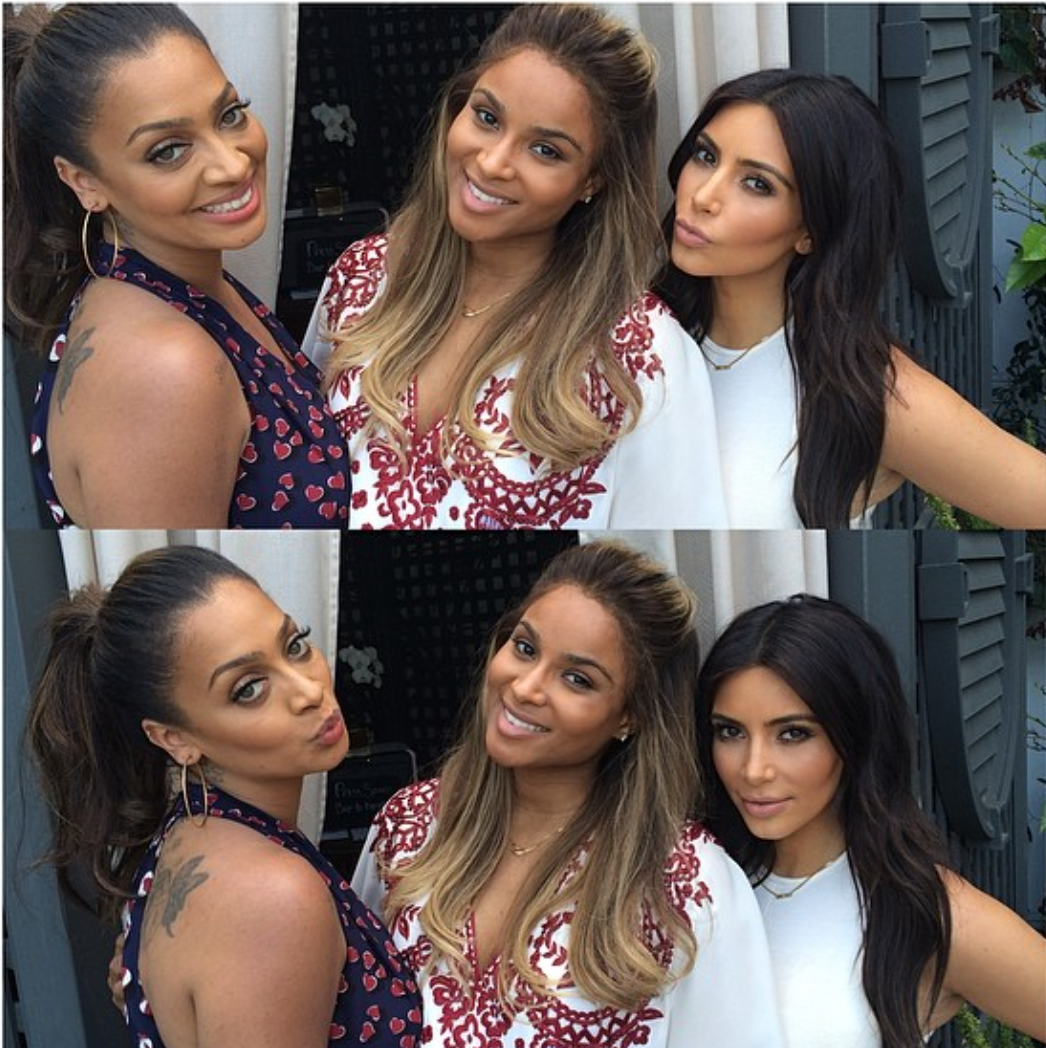 Read More
With only a few weeks left of Ciara’s pregnancy, she celebrated the coming arrival of her unborn… 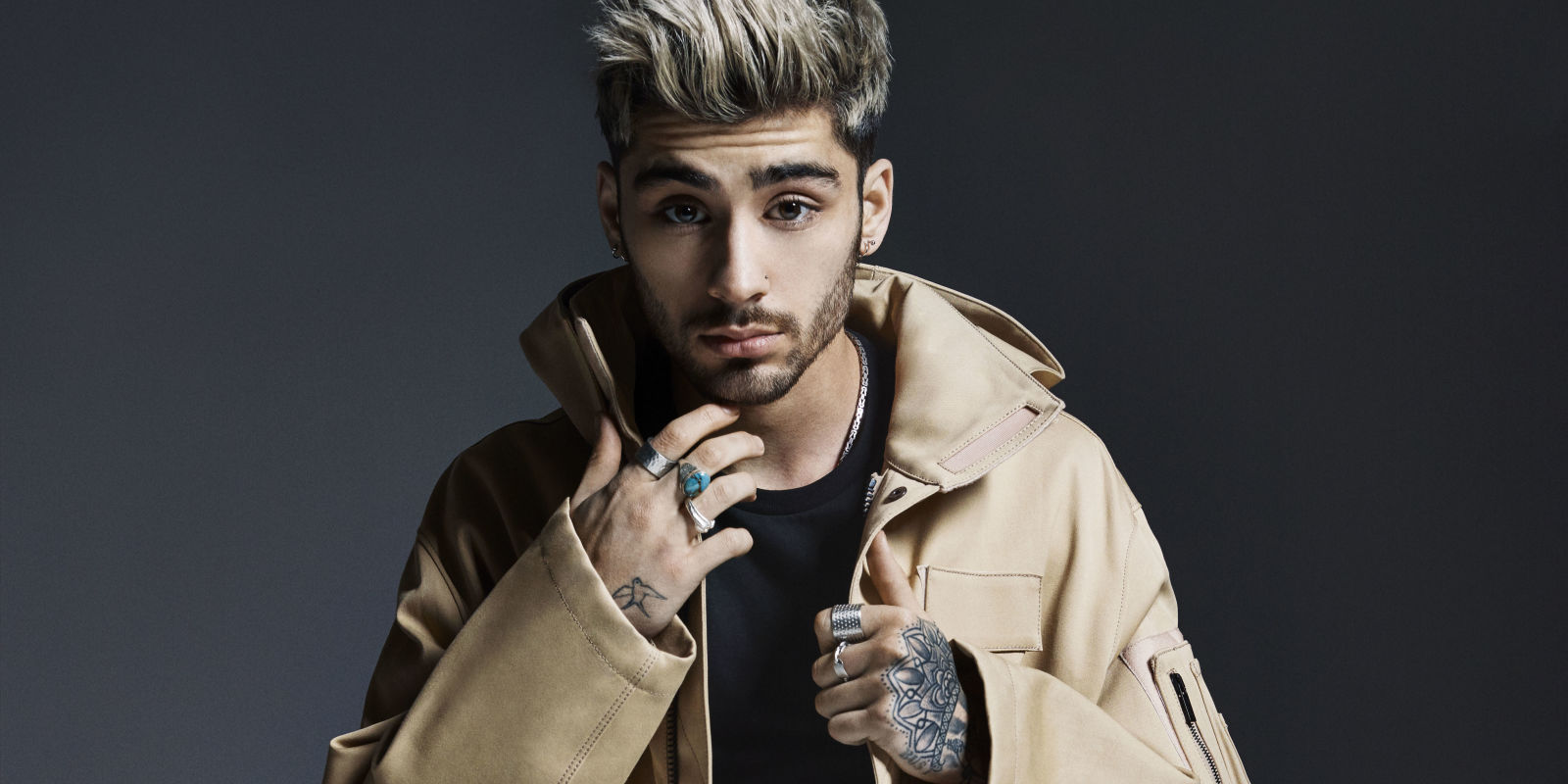 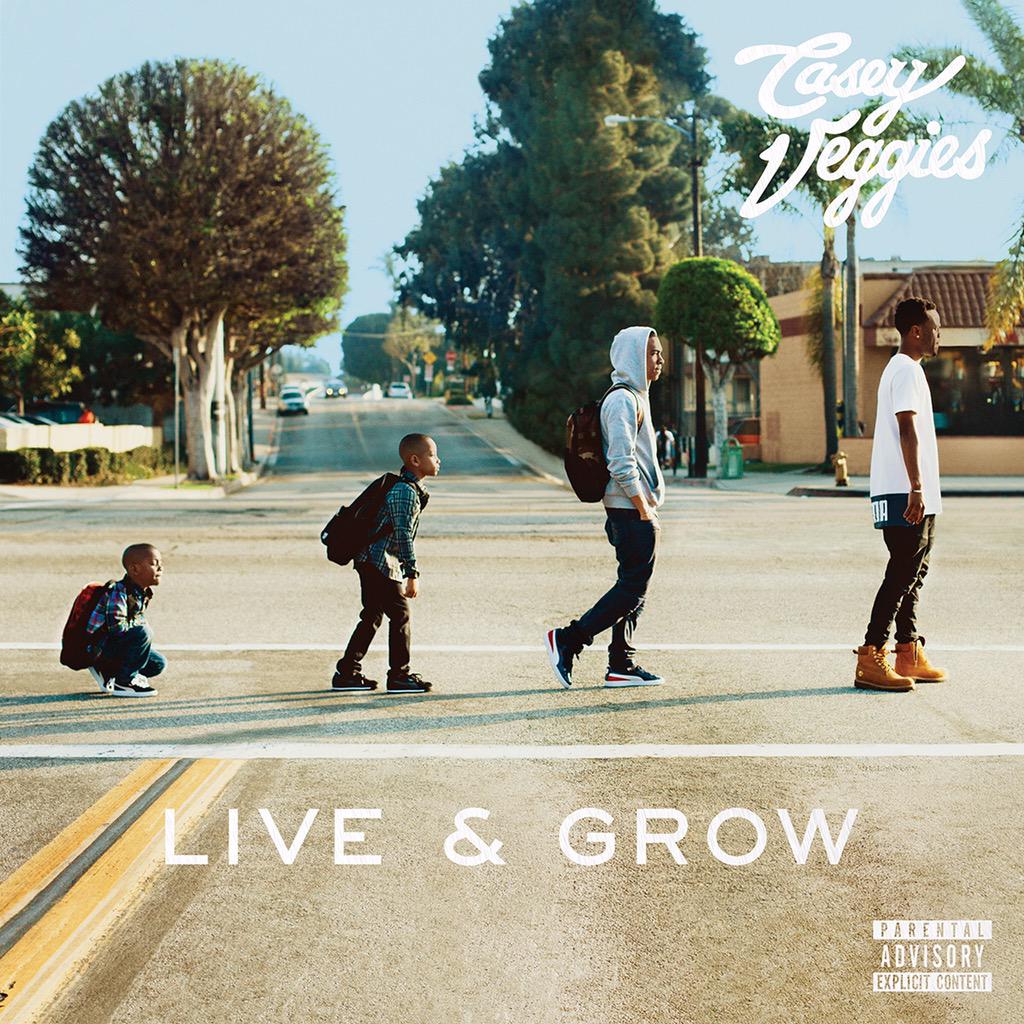 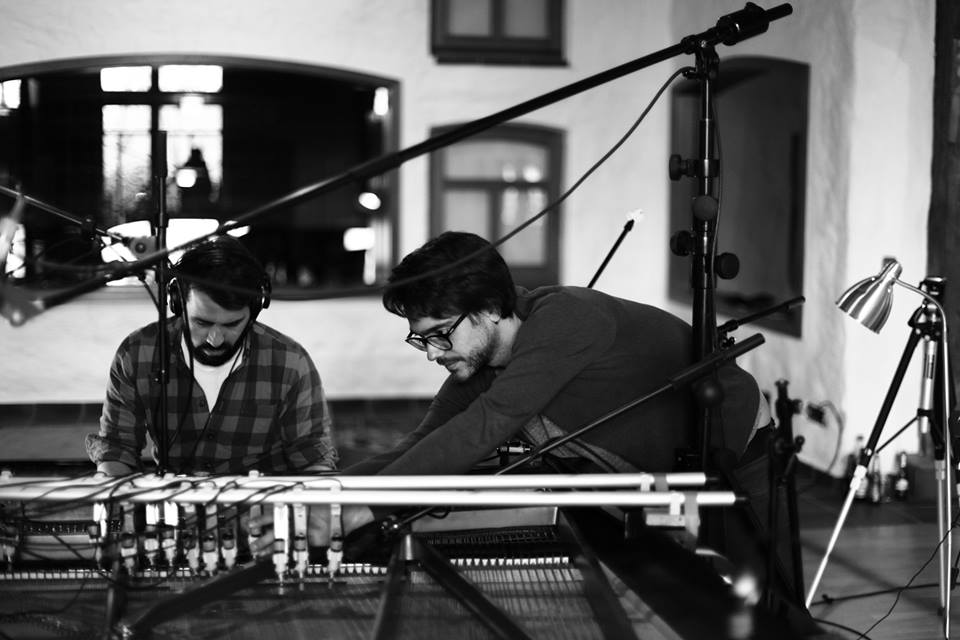