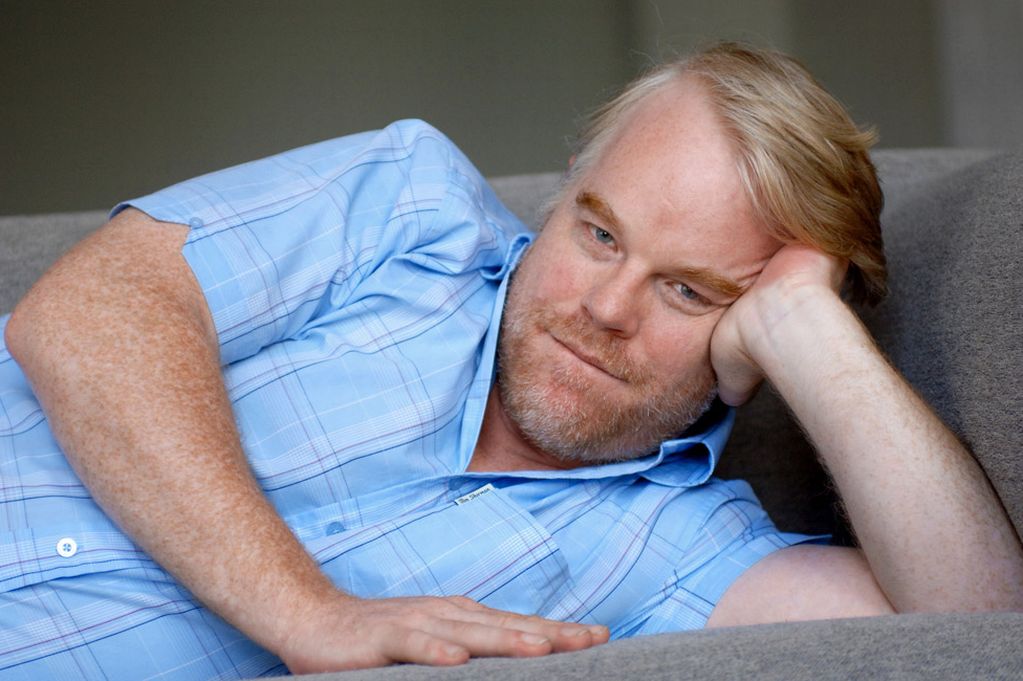 Tony and Emmy award nominated screenwriter, playwright, author and director David Bar Katz would meet the late actor Phillip Seymour Hoffman for coffee every morning after taking their children to school. In his prose for The Guardian about Hoffman, he talks beautifully of a human being and a talent that was a touch of pure heart and humanity, and his talent exceptional. So there was a lot of Hoffman, not just in stature, but everything about him seemed impossible to distinguish in just one take, Katz describes his friend as someone whose love and ability was everlasting. Read the touching tribute here. Watch Phillip Seymour Hoffman’s rousing performance of American author Truman Capote in Capote.