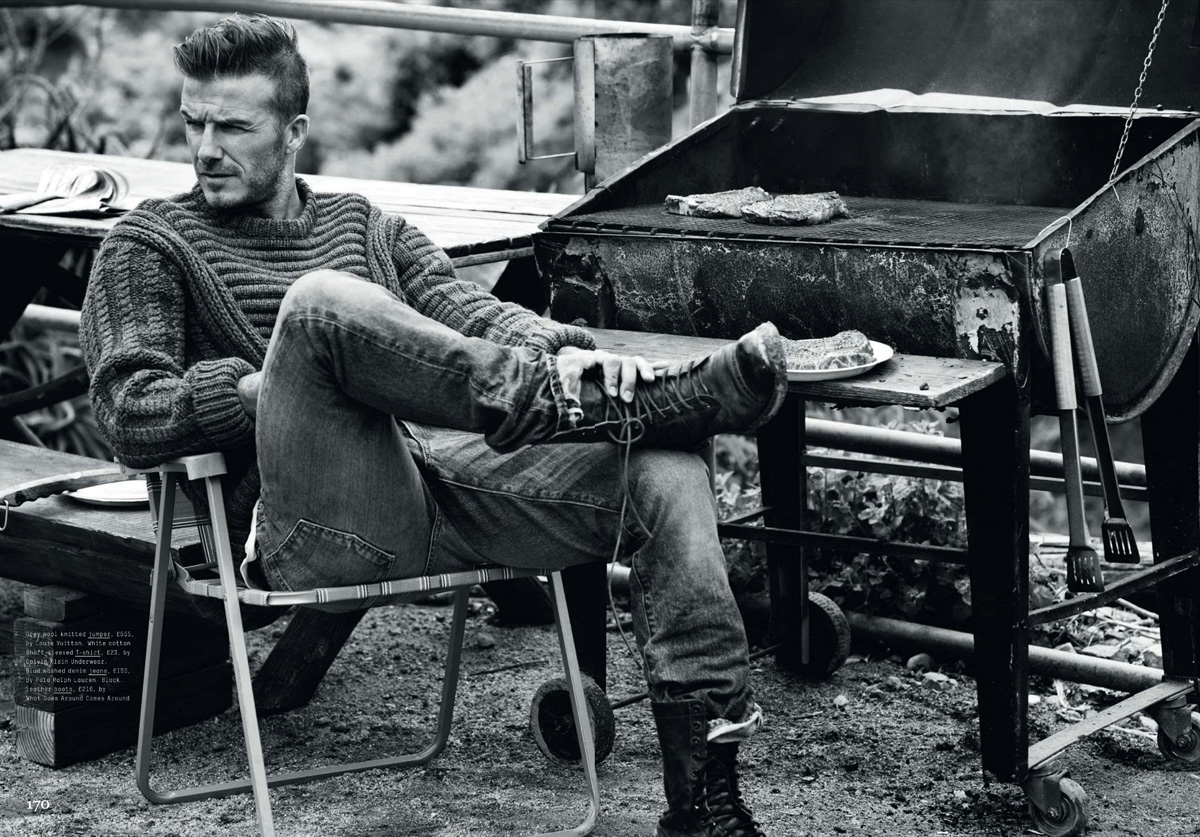 Following in the footsteps of his designer wife Victoria – who was awarded with Brand of the Year at the British Fashion Awards on Monday – footballing icon David Beckham has announced news of plans to launch his own line with longtime business partner, Simon Fuller. After a series of capsule collections with the likes of Adidas and H&M, Beckham’s long stretching love of the fashion industry led him to sign a deal with Calvin Klein distributors, Global Brands.

In an interview with WWD, Beckham aired his excitement at the prospect of his own brand, “This is a partnership that is very exciting for me. Throughout my career I’ve had quite a few sponsorship deals but this takes it to a different level, a different area. I’ve gone from being in a sponsorship deal to now becoming an owner. It’s an area I’m really excited about”. Repeatedly branded ‘Most Stylish Man’ by the likes of Esquire and GQ Magazine, David Beckham has already established himself within the fashion world, and we look forward to seeing previews of his latest venture…