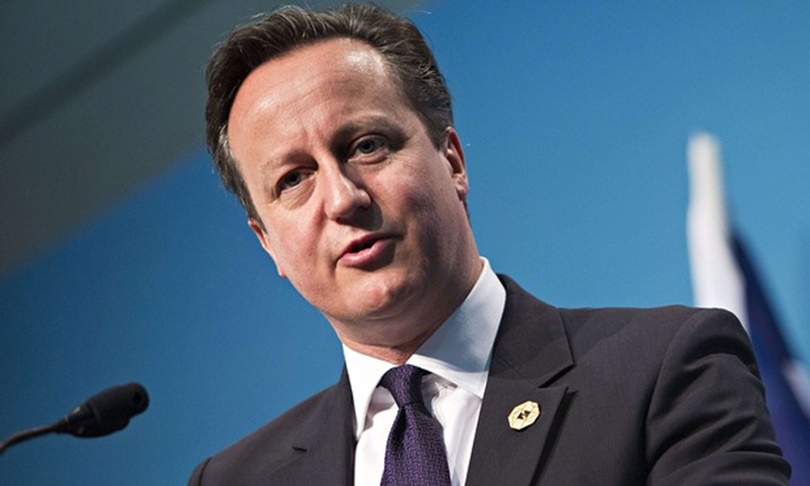 On the morning of January 11, broadcast journalist Fiona Winchester announced that David Cameron was dead on Heart FM. The mistake was quickly amended to “David Bowie“. To be fair to Winchester, Cameron was supposed to be mentioned only a few seconds afterwards, and they do share the same name. Nevertheless, the Internet, like an elephant, never forgets and the mistake was discussed online via social media and official news sources (…like this one).

To hear the blunder itself check out the sound clip below and, to all those who are suffering the impact of David Bowie’s death, I wish you well.