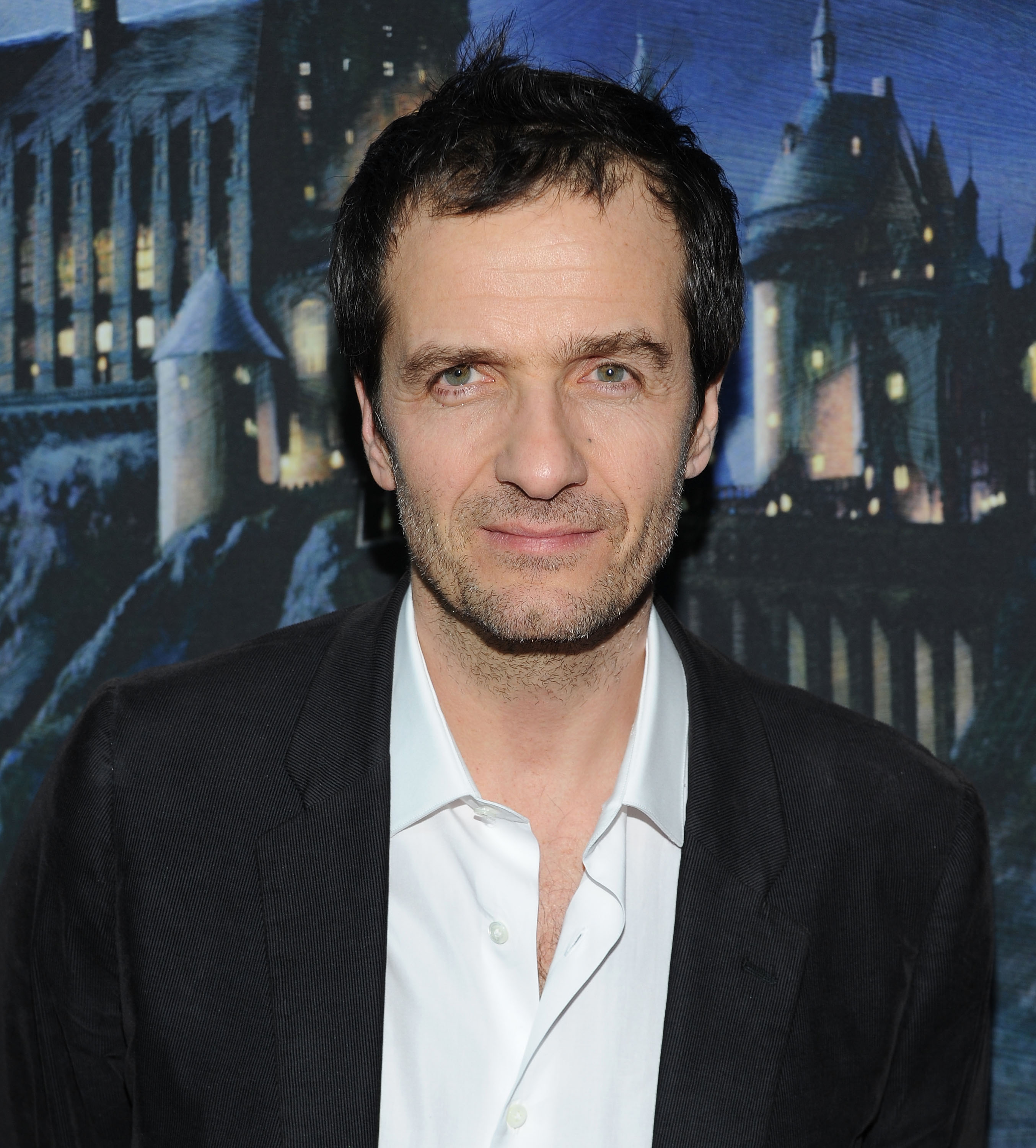 With the release of Fantastic Beasts and Where to find Them being just under ten months away, it certainly feels like a life-time since we saw J.K Rowling’s wizarding world on-screen. However, it turns out the highly anticipated film could have been extremely different, for the producer for the eight Harry Potter films David Heyman has revealed that there was speculation over the movie being a documentary instead.

Speaking with The Hollywood Reporter, Heyman admitted that the film could have been turned into a documentary about protagonist Newt Scamander (Eddie Redmayne): “We were sitting around wondering what else we could do in this world, and [producer] Lionel Wigram thought about maybe doing a documentary about Newt. That idea was floated to Jo [J.K Rowling], and she responded to doing a film about [that character]”.

Set in 1926, seventy years before Harry’s story begins, the movie follows protagonist Newt throughout his adventures in New York City, where he’s aspiring to study the abundance of magical creatures within the wizarding world. His research is eventually published into a book, which becomes a renowned piece at Hogwarts. However, expect Newt to face some problems along the way, particularly ones involving a muggle named Jacob…