‘Deadpool’ Gets A Bit Arsey In New Poster | Film News

‘Deadpool’ Gets A Bit Arsey In New Poster | Film News 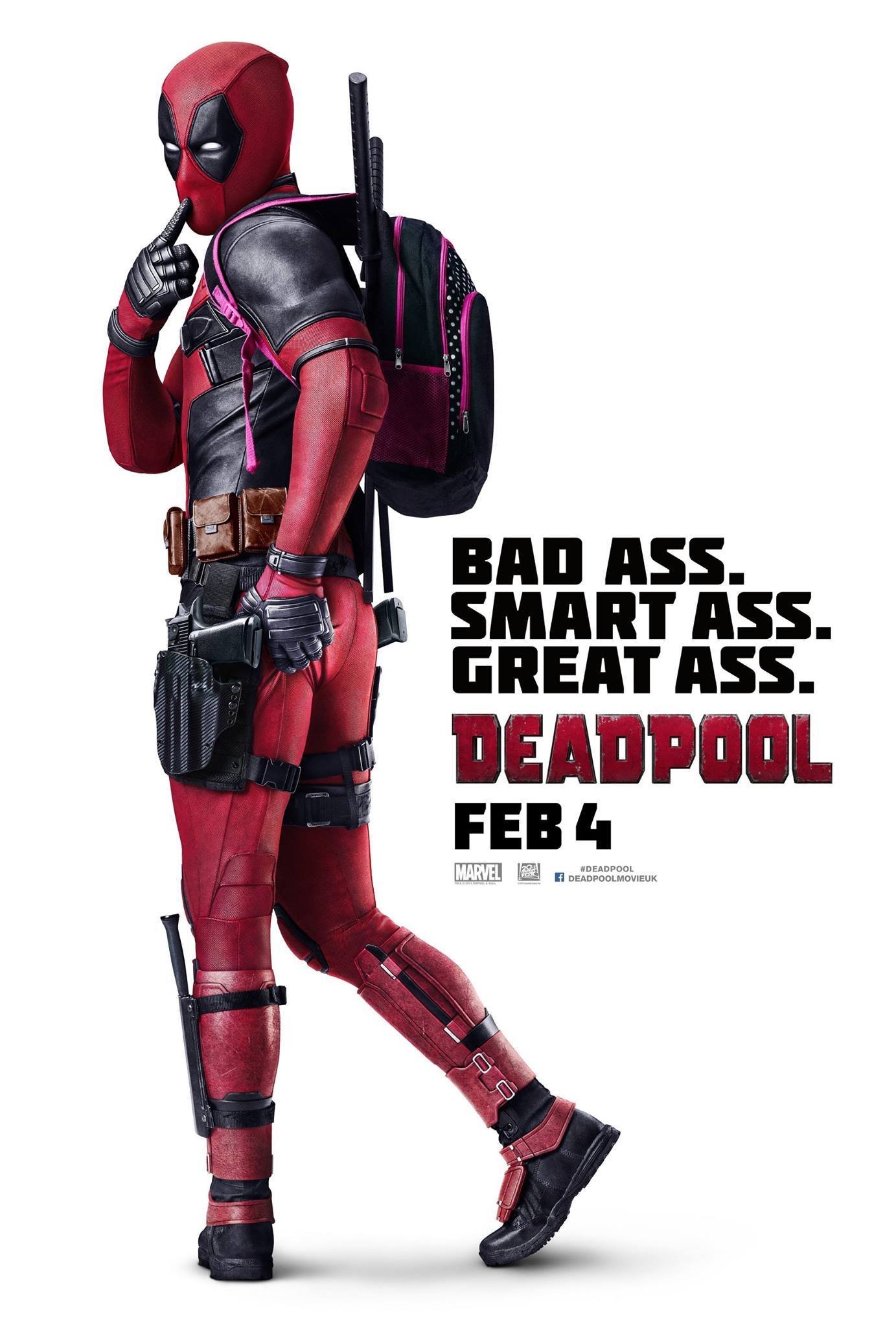 20th Century Fox’s promo campaign for Deadpool is cashing in on the rude humour of the bad-ass hero as the new poster shows. The character played by Ryan Reynolds promises plenty of the humour as seen in the Marvel comics and glimpses of his great-ass. The film will follow Wade Wilson/Deadpool, a smart-ass mercenary who learns he has cancer and is left horrifically scarred after undergoing an experimental procedure.

However he is also left incredibly angry and full of vengeance but still a smart-ass. Tim Miller is making his directorial debut on this R rated superhero comedy action due for release February 4, 2016. You can check out the tone and style of the movie in the red band trailer below.