Writer/director Justin Simien broke onto the scene with his 2014 film Dear White People, and the subsequent Netflix TV series of the same name, which has taken up most of his time since then. That has meant that a film he teased three years ago – a “psychological horror film with a satirical streak” – was put on indefinite hold, despite the tantalising mini-synopsis.

However, the film is now back on. Casting is now underway for the project, which is titled Bad Hair. Filming will begin this summer, before commencement on the third season of Dear White People.

She wants to be a VJ in the late ’80s, early ’90s and she makes a bit of a Faustian bargain with this woman who takes over the network where she’s at and she ends up with this hair, this weave in her head, that may or may not have a mind of its own”.

Simien added that he is making the film as a tribute to the black women in his life, and because he believes that black women are put through hell: “We make them suffer quiet little deaths just to be seen in our culture and I wanted to translate that, in my own way, into a very weird horror-satire love letter to that experience”.

He also described the film as having taken influence from Rosemary’s Baby, The Stepford Wives, Invasion Of The Body Snatchers, and Get Out.

All that certainly sounds like an exciting concoction of influences and ideas, and if Simien can combine the satiric edge of Dear White People with the horror contained in the films listed above, we could be in for something special.

With filming taking place this summer, Bad Hair should arrive sometime in 2019. Look out for a release date announcement potentially within the next few months. 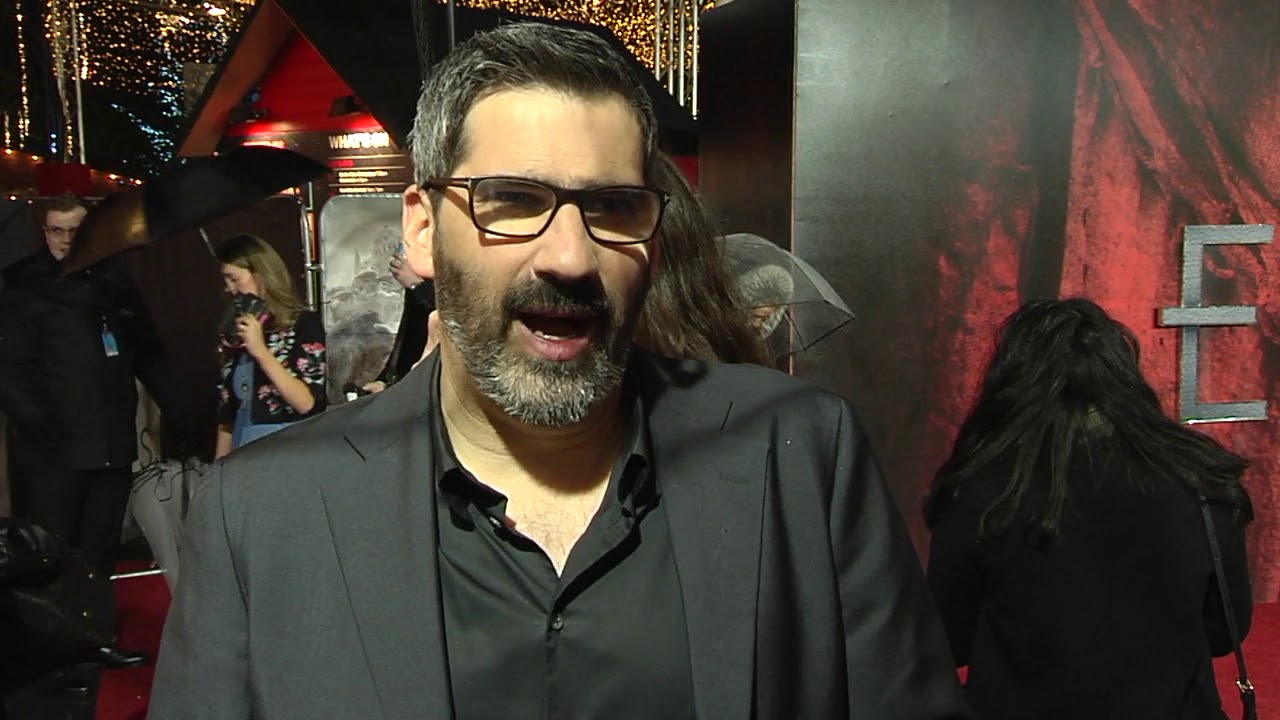 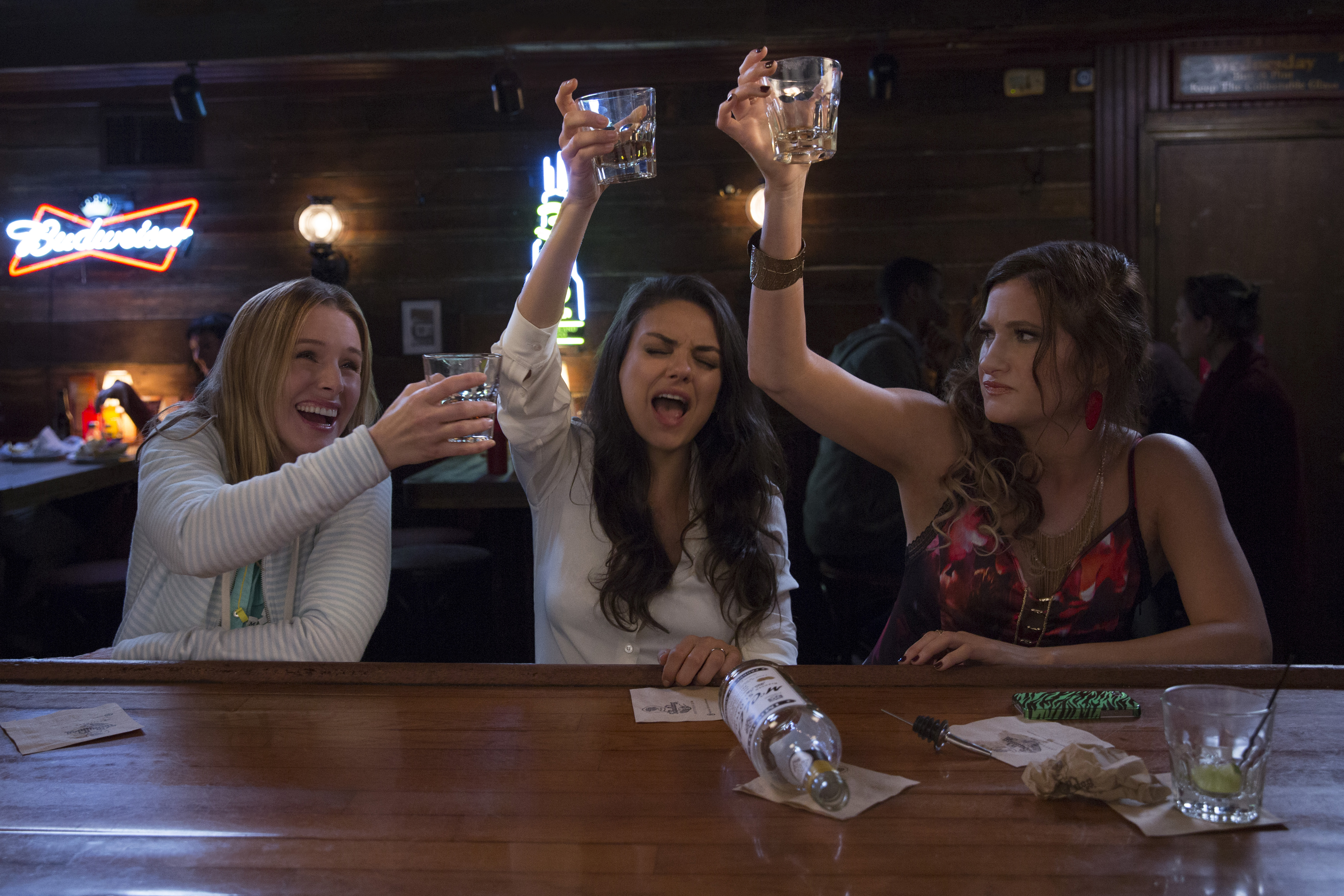 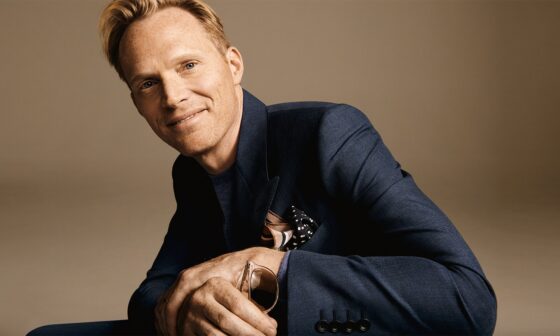 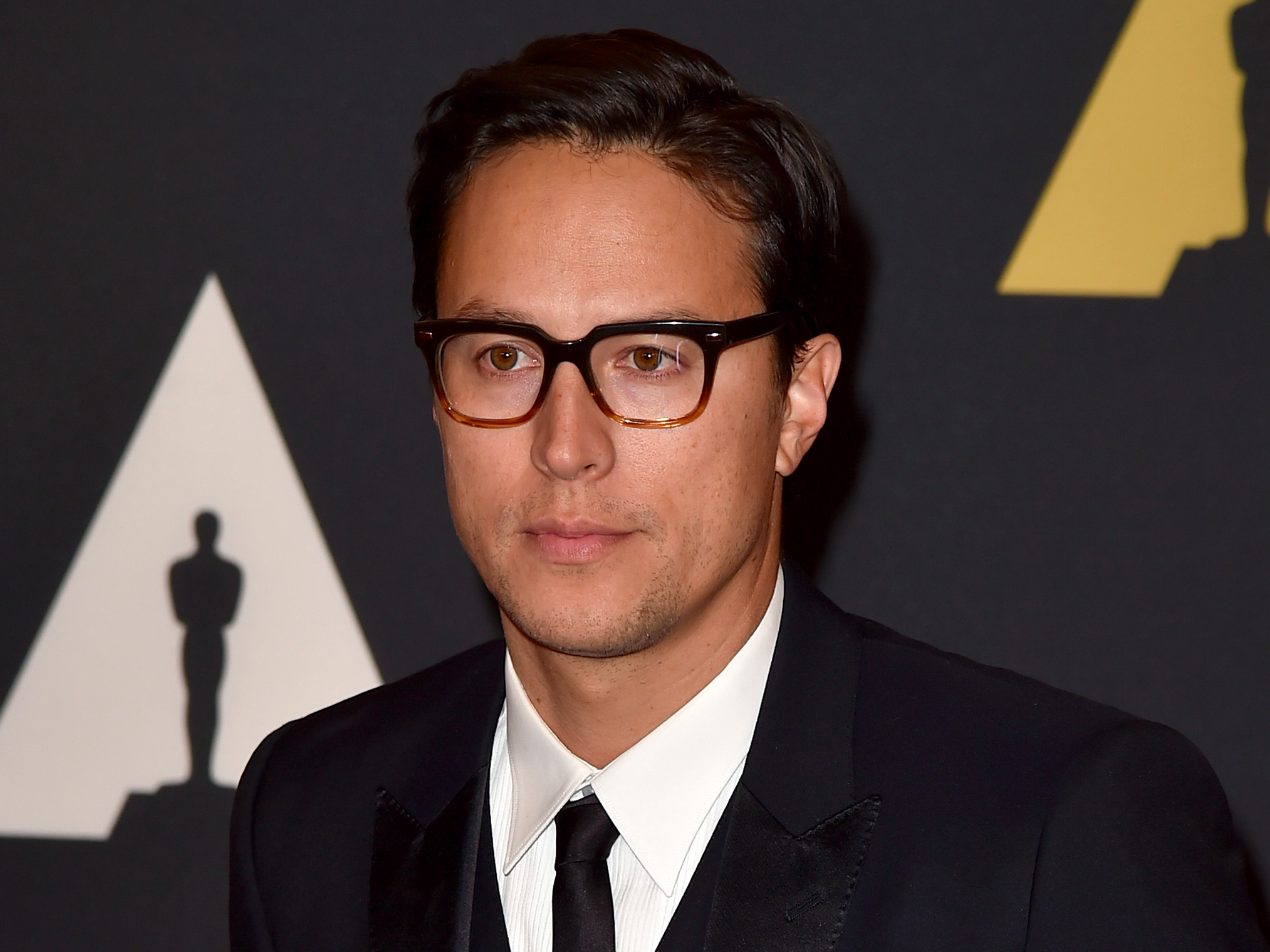