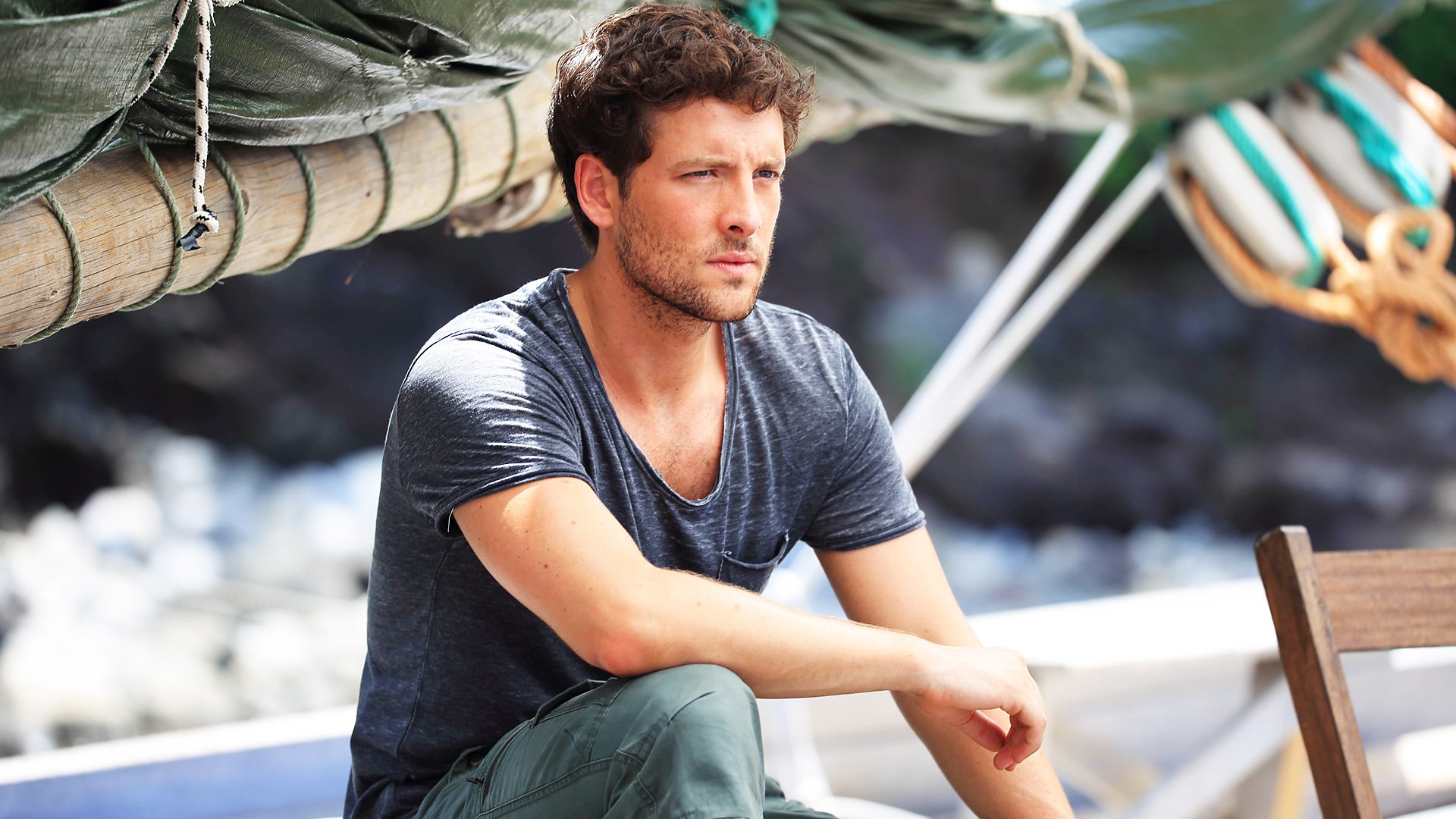 Not as difficult to guess the murderer this week, however still enjoyable!

This week was about a treasure hunt gone wrong. Marine salvager Tosh Walker (Lorcan Cranitch) is on a trip with his son Sam Walker (Jack Donnelly), wife Naomi (Jill Halfpenny) and a young local boy Addison Patrick (Ade Oyefeso), when he is murdered.

The reason it became fairly obvious “who did it” was because the prime suspect Newton Farrell (Roger Griffiths) appeared to be the only one who could have done it. He was at the crime scene, he owns a knife matching the description of the murder weapon and had a strong motive. Case closed. Or is it? The only thing from stopping the team closing the case is that Newton has an airtight alibi that makes it almost impossible for him to have killed Tosh.

If you are familiar with the programme there are certain patterns that can give clues as to who it could be. Usually it is a mystery from the off as all characters have solid alibis, so this is a slightly different format having a character that made it clear he despised the deceased. As usual Humphrey thinks this is all far too straightforward and that there is more to it than just a local, jealous fellow marine salvager.

As well as the murders each week there also something else going on, so there is a sense of continuity between episodes. Despite the continuing storyline this is not vital to understand and enjoy the programme. At the moment JP is getting ready to get married to Rosie and Humphrey is still looking for love with little success.

“The evidence was stacked against him. It had to be him”.